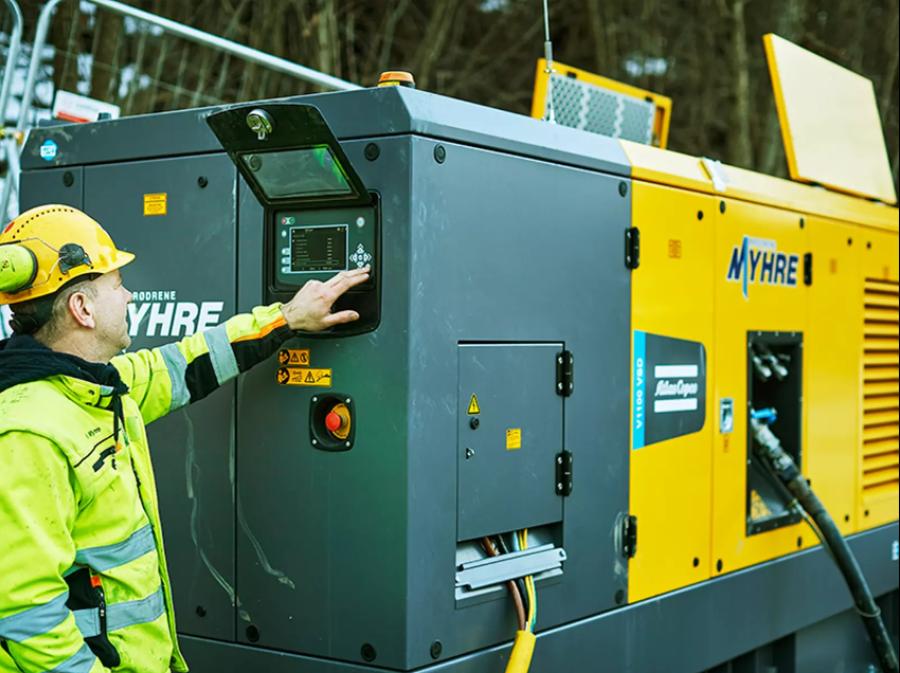 Atlas Copco has long been one of the company’s suppliers and for this project the largest E-Air compressor — the V1100 — was considered best suited, both in terms of air flow but also in terms of minimal noise output.

Only 30 minutes from the center of Norway's capital city of Oslo, a new real estate area called Langenga is taking shape. The area is currently transforming from a muddy construction site into a green, child-friendly suburban oasis.

The location, in Asker, sits amid the wild sprawling forest and the vast expanse of the North Sea, as well as convenient neighborhoods with grocery stores and daycare centers — everything, in fact, that a family could ask for.

The only downside is that the bedrock is very hard — requiring significant drilling to established foundations.

The solution was to call in Brødrene Myhre, a drilling contractor established in 1976 and who today is one of Norway's largest, employing some 30 drilling experts. When the company was appointed as the drilling subcontractor for the Langenga real estate project, it opted for a powerful electric compressor from Atlas Copco.

Atlas Copco has long been one of the company's suppliers and for this project the largest E-Air compressor — the V1100 — was considered best suited, both in terms of air flow but also in terms of minimal noise output.

A Lot of Power for the Cost

Brødrene Myhre's CEO is Håkon Myhre, son of the founder and well known for his technical competence. Unsurprisingly Myhre paid close attention when he heard about the VSD (variable speed drive) functionality of Atlas Copco's E-Air V1100 compressor. He appreciated that shifting to an electric compressor would mean lower operation costs as well as less environment footprint — a genuine win-win for the company.

Adding the E-Air V1100 to the fleet also opens new opportunities for all type of construction projects, especially in a country with some of the strictest environmental regulations in the world.

"We want to be part of the shift to more sustainable products, and at the same time the E-Air provides a lot of air power for the money," Myhre said. "Since the E-Air V1100 is frequency regulated, it is quieter than ordinary compressors.

"At the moment we have challenges with gaining access to the electricity grid on the sites we work at. To overcome even this hurdle we are investigating new ways of supporting and charging the electric compressors — the energy storage system ZenergiZe from Atlas Copco is one interesting option." 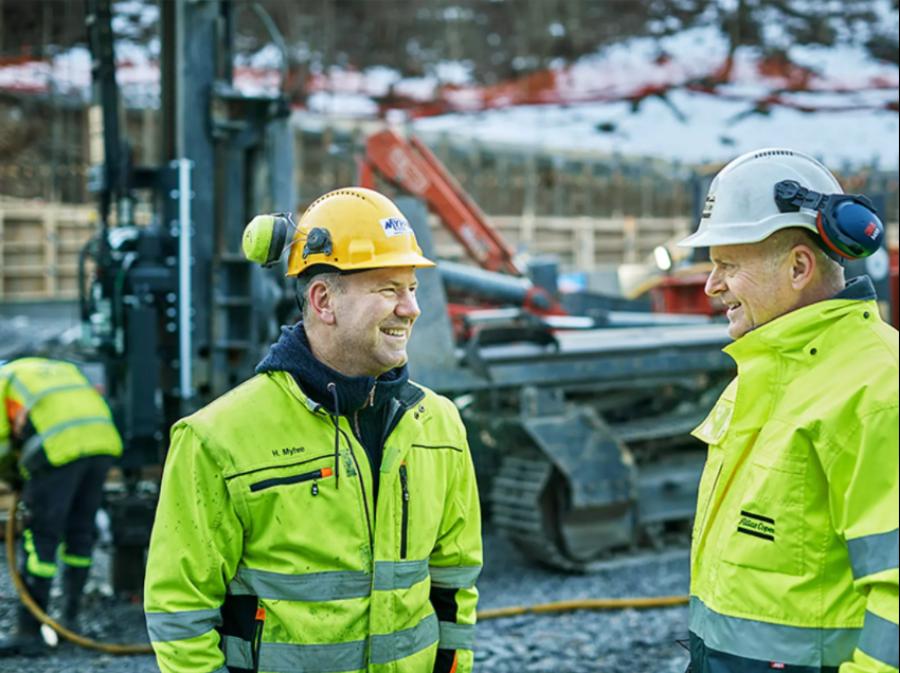 Brødrene Myhre, a drilling contractor established in 1976, is one of Norway's largest, employing some 30 drilling experts. 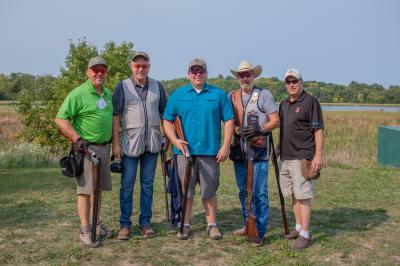 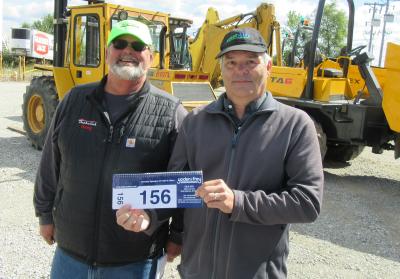