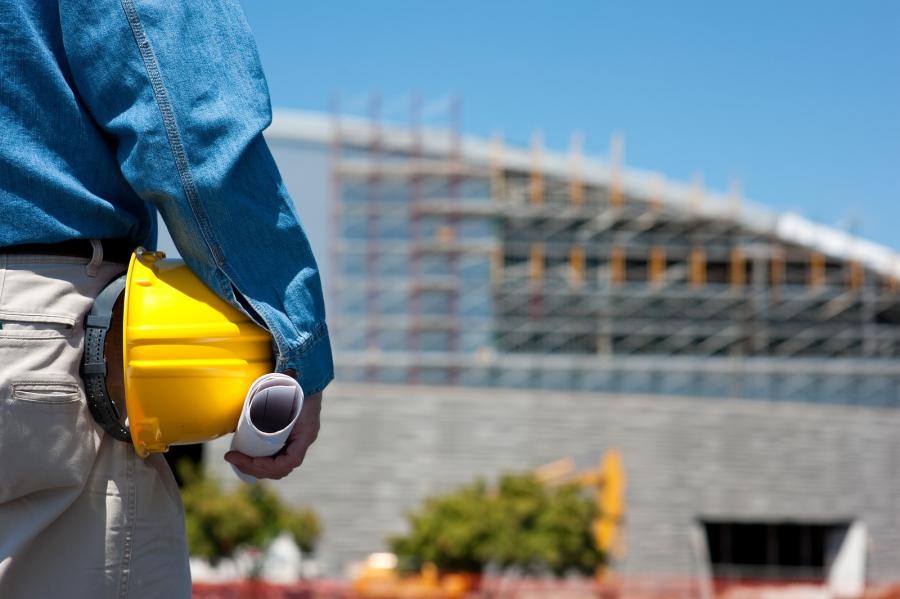 According to data from the National Health Interview Study, about 32.7 million workers said they used tobacco between 2014 and 2016, Safety + Health reported.

The CDC has identified a hazard in the construction industry that doesn't have anything to do with the work itself.

According to data from the National Health Interview Study, about 32.7 million workers said they used tobacco between 2014 and 2016, Safety + Health reported. Of those workers, about 34.3 percent (around 9.3 million) work in the construction industry. About 30.4 percent of workers in the mining industry and 30.2 percent of workers in the transportation and warehousing industries also reported using tobacco, Safety + Health reported. While still high, the total number of workers who said they used tobacco decreased from 39.5 million between 2012 and 2014.

“Previous research has indicated that workers at worksites that adopted or maintained smoke-free policies were twice as likely to quit smoking than those whose worksites did not implement such policies, said the report. “To maximize the health of workers, employers can also consider integrating comprehensive and effective tobacco cessation programs into workplace health promotion programs.”

The CDC provided this series of recommendations, which they called “proven strategies” to help encourage workers to stop using tobacco, Safety + Health reported: