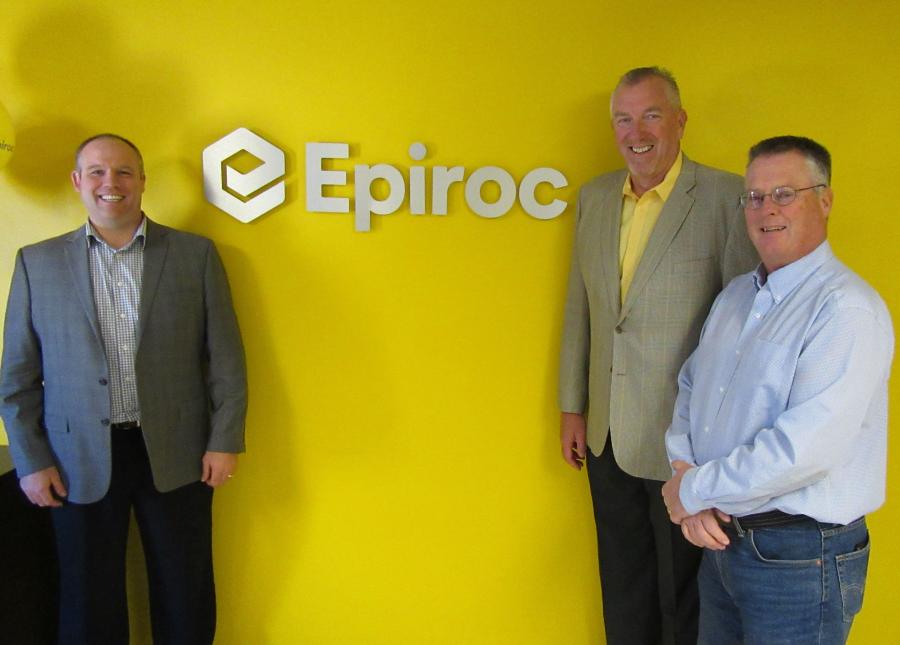 Epiroc AB, the subsidiary of Atlas Copco Group that is planned to be listed on the stock exchange in 2018, has begun operating as an independent business. It is providing customers in mining, infrastructure and natural resources with market-leading products and services.

Atlas Copco announced in January 2017 that the Group will split into two companies in 2018: Atlas Copco, focusing on industrial customers, and Epiroc, focusing on mining, infrastructure and natural resources customers. The split is proceeding according to plan, but remains subject to approval by Atlas Copco shareholders in April 2018.

Epiroc, still a subsidiary of Atlas Copco, is already now starting to operate under its own brand name and logo.

According to Epiroc Hydraulic Attachments VP, Matt Cadnum, “The newly formed organization provides the focus and autonomy of an independent hydraulic attachments focused business within the newly formed Epiroc which has the backing and resources of Atlas Copco.”

Epiroc is a leading productivity partner for the mining, infrastructure and natural resources industries. With cutting-edge technology, Epiroc develops and produces innovative drill rigs, rock excavation and construction equipment, and provides world-class service and consumables. The company was founded in Stockholm, Sweden, and has passionate people supporting and collaborating with customers in more than 150 countries.