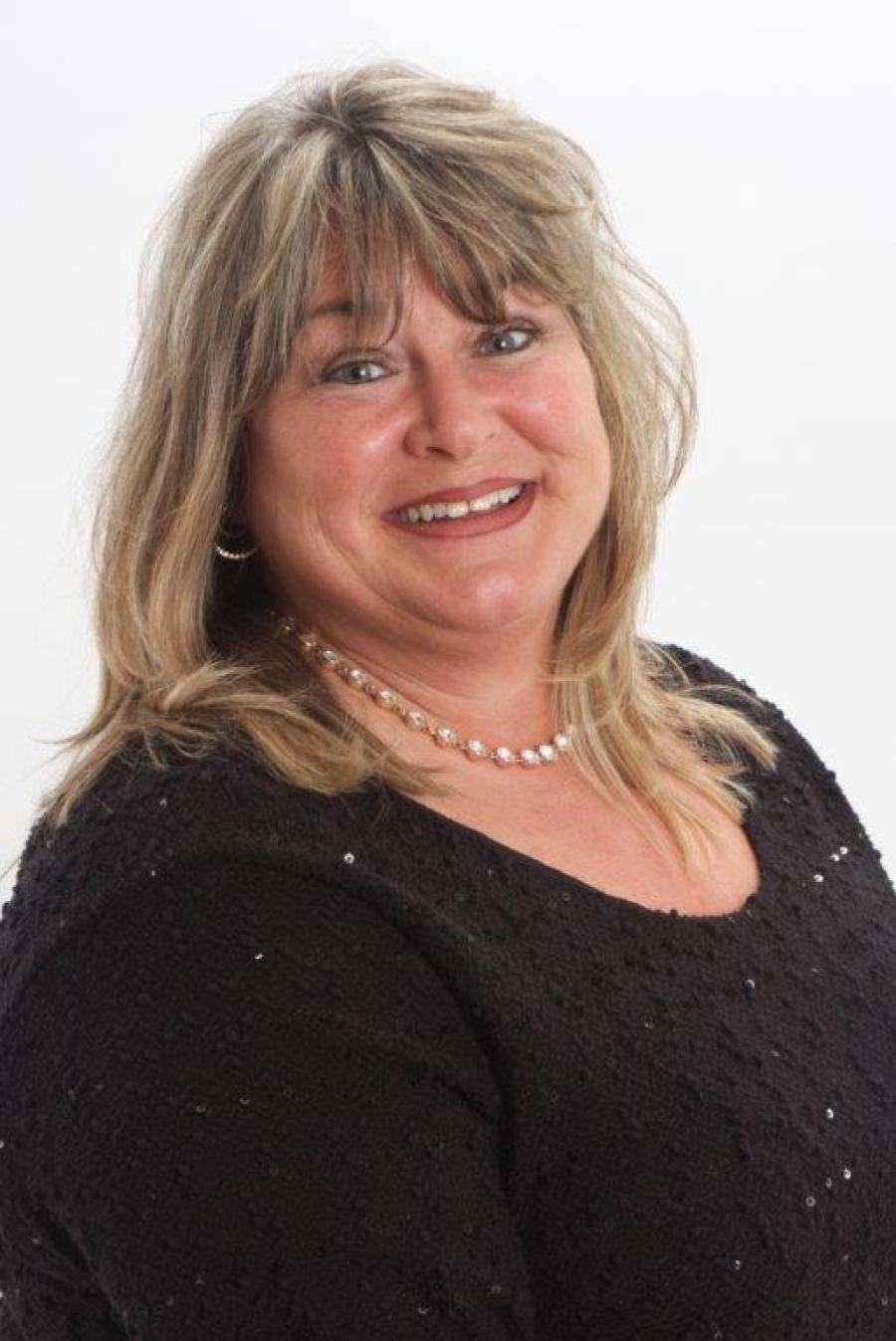 Govey, a long-time employee, started her career with ECA in 1998 as accounting manager reporting directly to then-owner Al Kern. As the firm's first dedicated financial person, she conducted the financial reporting for all company branches.

Govey's responsibilities continued to grow along with ECA. She was promoted to company controller in 2008 and began reporting to President A. Roy Kern Jr. Among Govey's key contributions was the implementation and employee training for a new financial software system.

“Jamie has been with ECA for 18 years during which she has proven her attention to detail and accounting skills as our controller,” said Kern. “She has shown great dedication and the ability to work on highly complicated issues with ECA staff, branch operations, CPA auditors, tax accountants, suppliers, and customers alike.”