Equipment Leasing and Finance Industry Confidence Eases Further in May 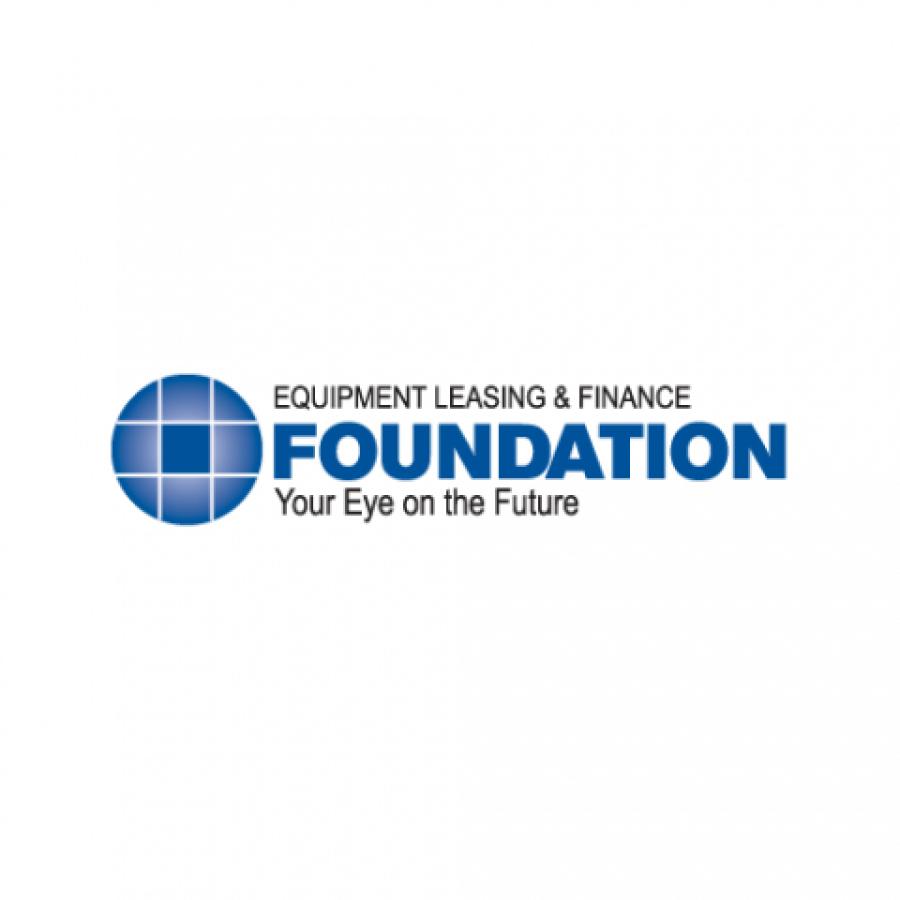 The Equipment Leasing & Finance Foundation (the Foundation) releases the May 2017 Monthly Confidence Index for the Equipment Finance Industry (MCI-EFI) today. Designed to collect leadership data, the index reports a qualitative assessment of both the prevailing business conditions and expectations for the future as reported by key executives from the $1 trillion equipment finance sector. Overall, confidence in the equipment finance market eased again in May to 63.2, down from the April index of 65.8.

When asked about the outlook for the future, MCI-EFI survey respondent Valerie Hayes Jester, President, Brandywine Capital Associates, said, “Stronger demand has returned to our marketplace. I think the waiting game played by many small businesses in the first quarter has ended and demand is flowing more freely again. The changes to healthcare legislation may slow this down a bit, but I am optimistic that the year will end well.”

• 38.7% of survey respondents believe demand for leases and loans to fund capital expenditures (capex) will increase over the next four months, a decrease from 40% in April. 54.8% believe demand will “remain the same” during the same four-month time period, down from 56.7% the previous month. 6.5% believe demand will decline, up from 3.3% who believed so in April.

“We saw a definitive change in client attitude regarding capex spending in the past 30 days resulting in pipeline declines for both tax and non-tax financing. We believe that this is fueled by a very uncertain political climate. The financing industry is thus impacted by the fact that most institutions have high capital levels with a need to invest it, leading to lower return on equity and higher risk profiles as a result of chasing too few opportunities in the marketplace.” Frank J. Campagna, Group Vice President, Line of Business Manager, M&T Bank Commercial Equipment Finance