Equipment Leasing and Finance Industry Confidence Eases in May 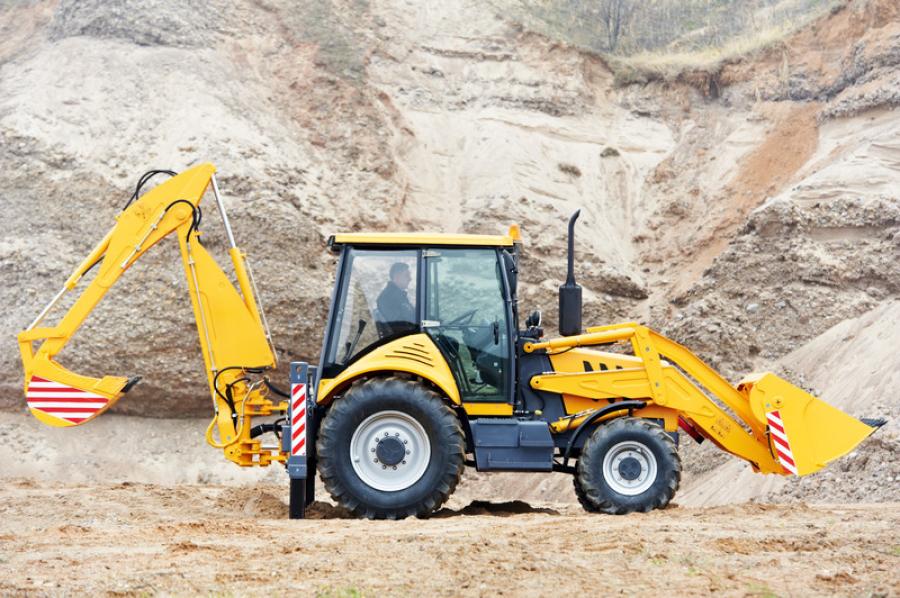 The Equipment Leasing & Finance Foundation released the May 2016 Monthly Confidence Index for the Equipment Finance Industry (MCI-EFI) recently. Designed to collect leadership data, the index reports a qualitative assessment of both the prevailing business conditions and expectations for the future as reported by key executives from the $1 trillion equipment finance sector. Overall, confidence in the equipment finance market eased to 55.1 from the April index of 59.1 after two consecutive months of increases. Concerns about the impact of the U.S. political scene were top of mind among respondents.

When asked about the outlook for the future, MCI-EFI survey respondent Valerie Hayes Jester, President, Brandywine Capital Associates, Inc., said, “Application activity has been strong in the last 30 days, but I suspect that is pent-up demand from customers who delayed equipment purchases in the last quarter. Rates continue to be low and credit approvals are not a factor. It is more the reluctance of the small business owner to make expansion decisions given our current political environment that concerns me.”

“Originations have been strong but we are concerned that there are signs of a slow-down economically. This, combined with the political scene, makes us less optimistic than we have been these past few quarters.” David T. Schaefer, CEO, Mintaka Financial, LLC

“The U.S. economy is stable with low interest rates serving as a prop. My concerns are with foreign economies and our own political landscape and how those will factor into the next 12 months.” Paul Menzel, President & CEO, Financial Pacific Leasing, LLC

“I look for the second quarter to show improved industry results over the first quarter, but less than 2015. I believe the second half of 2016 will have a bit more uncertainty as the presidential election draws near.” Thomas Jaschik, President, BB&T Equipment Finance