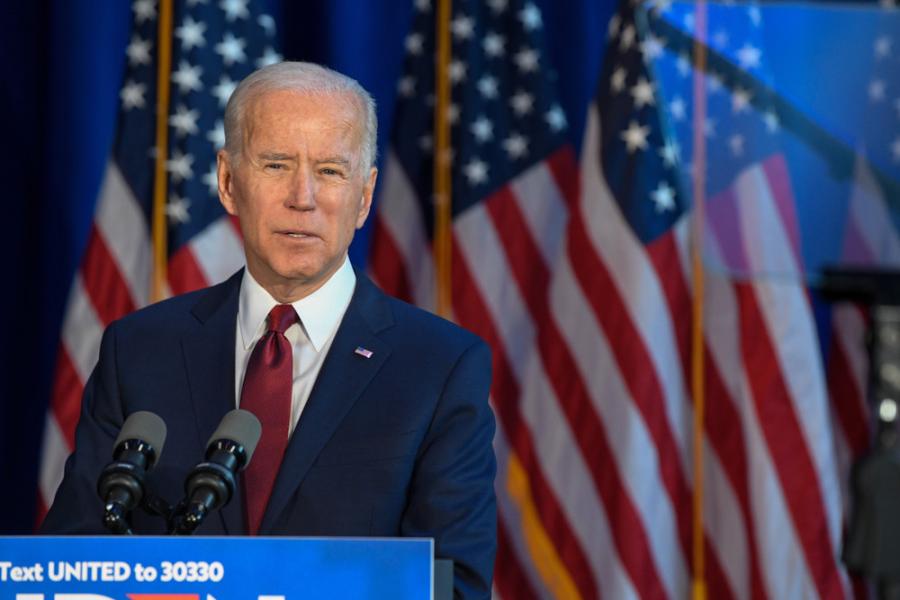 Construction industry associations are beginning to weigh in following the inauguration of President Joseph R. Biden Jr. as the 46th President of the United States on Jan. 20, 2021. Stay tuned for updates as more associations make their statements on the new administration.

Association of Equipment Manufacturers (AEM) president Dennis Slater congratulated President Joe Biden and Vice President Kamala Harris on their inauguration and pledged that equipment manufacturers will actively support the efforts of the new Administration to confront our nation's many challenges, chief among them, ending the pandemic and ensuring a safe and rapid economic recovery:

"On behalf of the equipment manufacturing industry, we congratulate President Joe Biden and Vice President Kamala Harris and express our sincere commitment in working with them to help unite our country after this historic election.

"President Biden has pledged to revitalize U.S. manufacturing by building back better, and we look forward to working with him to fulfil that promise. Equipment manufacturers believe the best way to build a bridge toward economic recovery is by putting policies ahead of politics and working together to lift everyone up and leave no one behind.

"President Biden has laid out a positive and optimistic vision for our country, and we look forward to working with him and his Administration to mobilize the talent, grit and innovation of the American people to bring about a better, stronger and more prosperous America."

"AED and its members are eager to work with the Biden-Harris administration to put the United States on track for long-term economic growth that creates well-paying jobs and prosperity for all Americans.

"The United States faces enormous challenges as the country continues to deal with a pandemic, economic uncertainty, and unrest, both at home and abroad. The obstacles may seem insurmountable, but I'm confident that with strong, bipartisan leadership we will emerge as a stronger nation.

"I encourage President Biden to find areas that unite Democrats and Republicans, such as providing long-overdue investments in our nation's crumbling infrastructure and developing the next generation of skilled workers. The future prosperity of the United States hangs in the balance and equipment distributors are ready to play a vital role to ensure a robust and sustained recovery."

Following the approval of a resolution pledging support and formally congratulating President Joseph R. Biden and Vice-President Kamala D. Harris, the American Concrete Pavement Association is expressing optimism the new Administration and the 117th Congress will deliver robust and well-funded legislation to invest in our nation's surface transportation infrastructure.

"We are optimistic about President Biden's vision for infrastructure investment," said 2021 ACPA Board Chair David Howard (of Koss Construction Co.). "While we appreciate the scope of past highway and transit bills, the perspective shared by many people in both the public and private sectors is that investment levels for more than 20 years have fallen critically short of the amounts needed to meet the current and future needs."

He expressed optimism in the President and Congress moving forward cohesively and quickly to enact legislation that will provide much-needed funding.

"With the passage of HR2 in the House last year, the 117th Congress has a considerable advantage in advancing legislation and gaining bipartisan support," he said, adding, "There will necessarily be additions and refinements to the plan, but we are encouraged that the House-passed bill sets a positive course toward the President's stated goals.

"ACPA is ready and eager to provide the Administration with the concrete pavement industry's expertise and advice regarding the development and implementation of highway infrastructure investment," Howard said.