The suspect(s) had apparently tampered with the Kubota’s machinery in an attempt to move it, leaving the loader’s ignition cover plate lying next to a nearby dumpster. 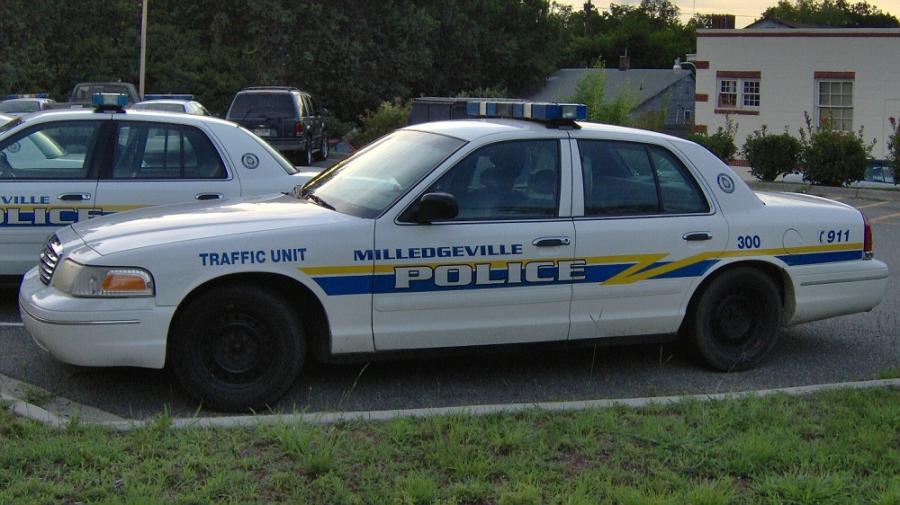 A Baldwin County, Ga. businessman is out of a $65,000 piece of equipment following a theft from a local construction site last week.

According to a report from Milledgeville Police Officer Raymond Borders, local resident Daniel McCant called dispatch shortly before noon July 6 to report a theft from his construction site at 121 Executive Parkway in Milledgeville.

McCant said he came to retrieve some equipment for another job that morning and found an orange Kubota SVL95-2 skid steer missing from the site. The suspect(s) had apparently tampered with the Kubota's machinery in an attempt to move it, leaving the loader's ignition cover plate lying next to a nearby dumpster.

McCant told police he had not seen the skid loader since Monday afternoon three days before, and gave the officer the loader's serial number for entry into the Georgia Crime Information Center.

The skid steer is the second piece of heavy equipment in as many months stolen from the site on Executive Parkway. Shortly after Memorial Day weekend, a McRae man reported a theft of his 2000 model Case 85 XT skid loader, which he valued at $20,000. The site is planned as a future location of Citizens Bank of the South.

Anyone with information concerning either theft is asked to call the Baldwin County Sheriff's Office tip line at 478-445-5102 or the Milledgeville Police Department at 478-414-4413.