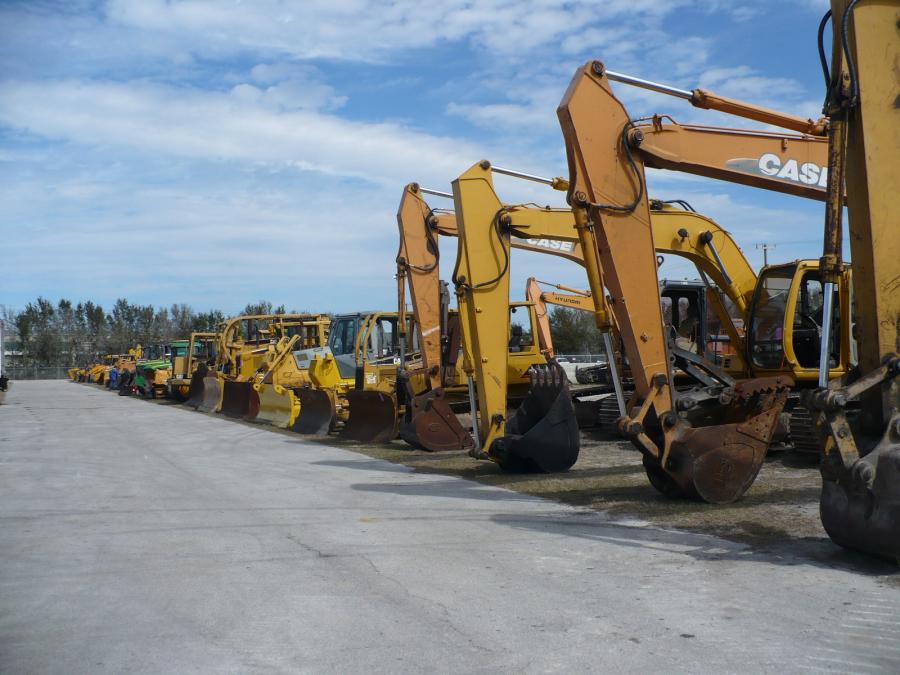 The Equipment Leasing & Finance Foundation (the Foundation) released the July 2016 Monthly Confidence Index for the Equipment Finance Industry (MCI-EFI). Designed to collect leadership data, the index reports a qualitative assessment of both the prevailing business conditions and expectations for the future as reported by key executives from the $1 trillion equipment finance sector. Overall, confidence in the equipment finance market is 52.5, remaining steady with the June index of 52.3.

When asked about the outlook for the future, MCI-EFI survey respondent Anthony Cracchiolo, president and CEO, U.S. Bank Equipment Finance, said, “The industry continues to be stable and positioned for growth as the U.S. economy improves. However, challenges remain as the expansion remains slow and as low interest rates continue to apply pressure to the industry's bottom line.”