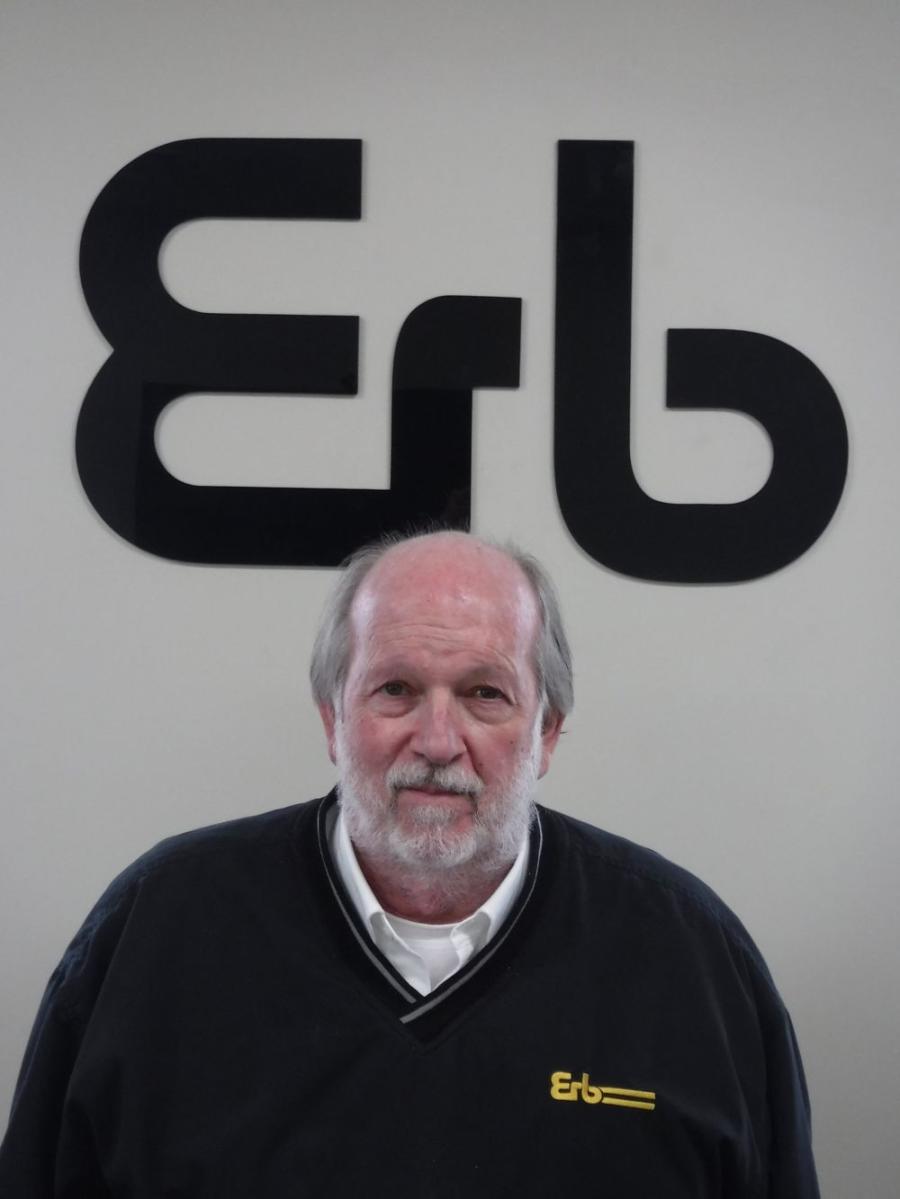 Erb Equipment’s Dick Christ is calling it a career on Dec. 31 after nearly 53 years in the heavy equipment business.

While the world bids adieu to 2020, Dick Christ, store manager of Erb Equipment in Owensboro, Ky., will be spending his first moments as a retired man. Christ is calling it a career on Dec. 31 after nearly 53 years in the heavy equipment business.

"I began my career in heavy equipment in June of 1968 working for a five-year-old John Deere dealer — K & W Equipment —working five and a half days a week while attending Brescia College nights and weekends," recalled Christ. "I fulfilled a promise to my father, the finest man I've ever known, and graduated but not in four years."

Although he received his formal education at Brescia, Christ credits the four summers from 1963 to 1967 he spent working at a small hotel in the Catskill Mountains of New York with teaching him the most important lesson — customer service.

"I worked seven days a week, three meals a day for 10 weeks each summer and eventually became head waiter at the age of 19," he said. "Working for 'tips' I learned a lot about people and that the most important thing was customer service. For 52 and a half years, customer service has been my primary goal. My mother, whom I often quote, and Bob Erb had a saying that I have always try to live by: ‘Treat others as you would like to be treated'."

Christ was hired in June 1968 by K & W Equipment. During his 41 years, he worked in parts, sales, was the store manager and served as president for more than 20 years. In 2009, K & W was purchased by Erb Equipment Company. He has continued to serve customers for 11 years. 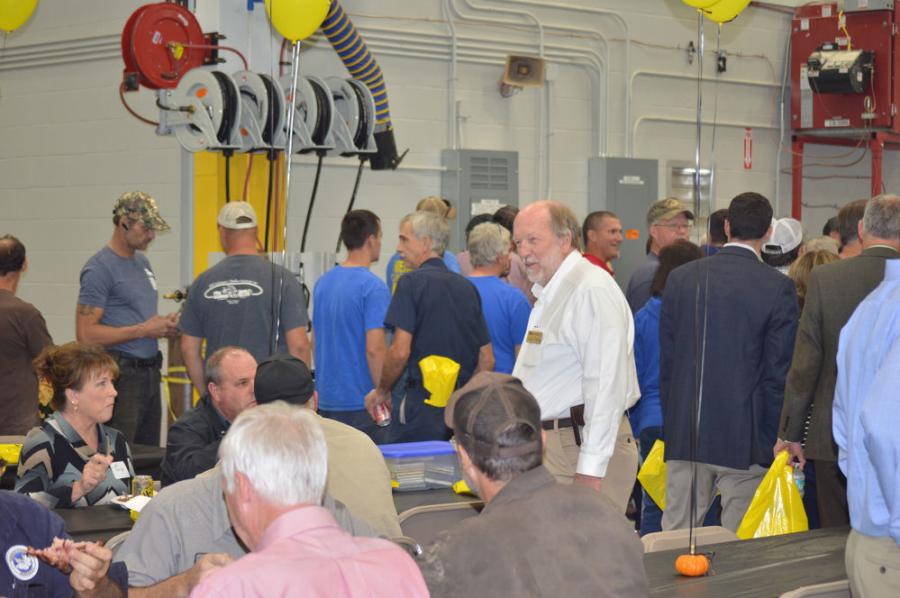 "They offered me a position as branch manager of Owensboro and I accepted, a decision I have never regretted," said Christ. "One of Bob Erb's famous sayings was, 'I want to make this the best place you have ever worked' and for myself and many others that was a very true statement."

Over the years, Christ has seen John Deere, as well as the industry, evolve. He cites radical model changes, peaks and valleys in the economy, outrageously high interest rates and one of the biggest challenges — COVID-19 —as some of the biggest obstacles he has faced.

"John Deere went from the new kid on the block to first place in many markets and they continue to make huge strides every year," he said. "Through the years we have managed to survive by taking care of our customers in the bad times and not taking advantage of them in the good times."

"Dick has been a part of Erb for over 11 years and we can't thank him enough for all his contributions. He was there when Erb Equipment Owensboro started and helped grow it to the thriving business it is today. We want to thank Dick for his dedication to the Erb team, and we wish him a wonderful retirement," said Carrie Roider, CEO and Gregg Erb, president of Erb Equipment.

As 2020 and Christ's career draw to a close, he expressed his gratitude to those who helped him achieve this milestone.

"I want to thank the Erb family for allowing me to extend my career for the last 11 years by giving me this opportunity, and thanks to our employees and customers, many of whom have become life-long friends," he said. "I want to especially thank my family for their patience over the years. I have never missed a tennis match for my daughter or any school function for my son, and have always tried to live up to the standards set down for me as a husband and father by my parents." CEG