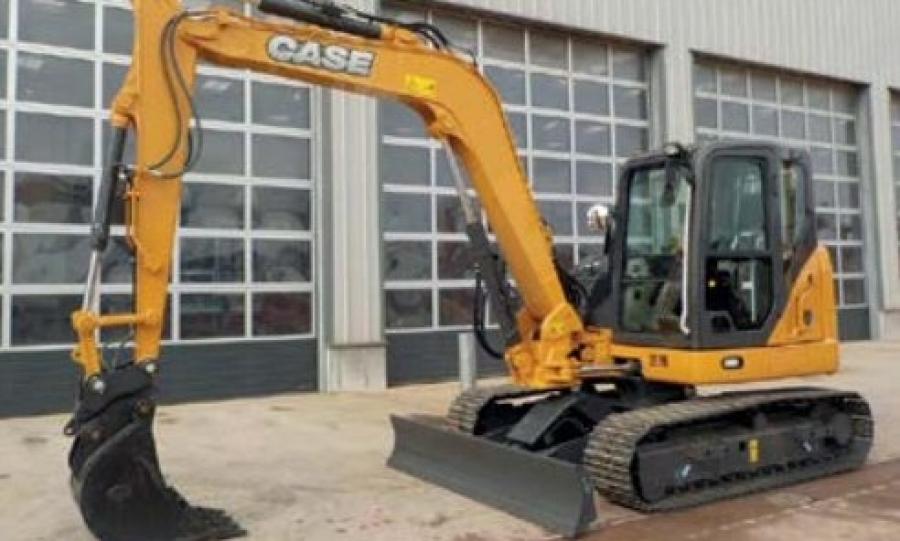 Euro Auctions continues to benefit from improving market position and appeal in the USA with its recent one day plant, machinery and vehicle sale in Atlanta in late October seeing a 25 percent increase to $2.720m in the total hammer prices achieved.

More importantly the total number of registered bidders for this event more than doubled to 795 on the previous June event while Internet bidding also was brisk with just over half of the total number of winning bids for lots being placed via the internet using either Euro Auctions' own site or on the popular ProxiBid or Equipment Facts auction sites.

“We are storming ahead on all fronts when it comes to our auction activities in the USA. The total number of registered bidders, the number of US based consignees, and prices being realized, all saw massive leaps forward; confirming the growing popularity of our events,” said Jonnie Keys, general manager of Euro Auctions global activities and the Country Manager for the Atlanta site. “Our US auctions provide excellent access to equipment and at this Atlanta sale we had interest from potential buyers located in 23 countries and from 35 US states. Growth in internet bidding has also been phenomenal over recent years, now accounting for over half of all successful bids at this sale, further helping extend the reach of our events into the wider global market.”

There also was a massive jump in the number of first time bidder registrations, half of whom won lots and secured the equipment with the average price achieved for each of the 385 lots sold being over $7,000. The number of sellers consigning equipment to this auction was similar to those entering equipment into the June sale, however, the number of US vendors jumped by over 50 percent and now account for almost half of the consignees.

Situated parallel to Interstate 85, in Newnan (Exit 51) near Atlanta, Georgia, USA, and less than 25 miles and under 25 minutes drive from Hartsfield-Jackson Atlanta International Airport over 400 bidders attended the event with many securing some fantastic bargains.

Highlighted lots within this sale included a good choice of 2010 specification New Holland L170 and L175 skid steer loaders which receive significant interest and achieved prices around the $13,000 mark. Other noteworthy lots included an array of dozers and commercial trucks including a choice of 04-07 Sterling A9513 Conventional units, which achieved $3,800 and the bargain of the day was one of over a dozen 20 Ton excavators that went for just $18,500. An unused 2015 Case CX80C mid‑sized excavator also achieved $61,000

Jonnie continued: “The frequency, size and appeal of all our auctions around the globe are rising. We are also planning significant expansion and growth over the next 12-months across our auction business. We more than doubled the size of our Leeds auction site earlier this year with the acquisition of an adjacent 80 acre plot of land, 40 acres of which have already been cleared and used display plant. Elsewhere we've also got plans to grow including increasing the size and frequency of auctions on several sites plus we're also looking to expand locations and activities in new and developing markets.”

Upcoming Euro Auctions sales: Looking to 2017 the next scheduled sale at the Atlanta site will be on 23 March with other upcoming events comprising: Brisbane in Australia on 23rd February; then there is a three day sale in Leeds in the UK between 25-27 January; one in Dormagen in Germany on 8-9 February in Dromore in Northern Ireland on 17-18 February; and Zaragoza in Spain on 15 March. All dates are provisional and subject to change.

Further details and catalogues for each of these events are available on the Euro Auctions website at www.euroauctions.com and separate Bidder Numbers are required to bid on any Lot at each event. In order to obtain a Bidder Number you must first register for whichever auction and bidders can then take part in one of three ways:

· Onsite - in person at the auction site.

For more information on this or any of the other auction sites operated by Euro Auctions, visit www.euroauctions.com or contact Euro Auctions on 0044 (0) 2882 898262.