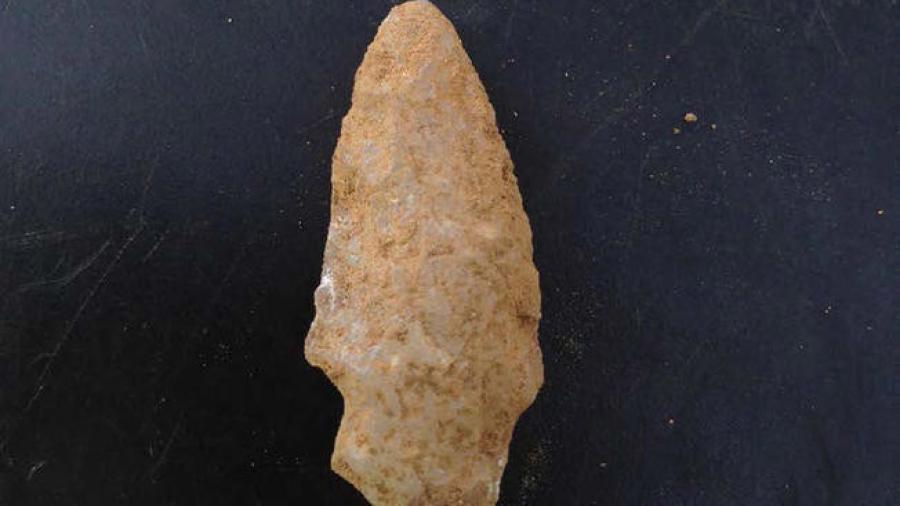 Officials said the fort will be removed, however the artifacts will be preserved and researched. (Connecticut DOT Photo)

Some significant historical discoveries have been made at a Connecticut construction site.

State Department of Transportation officials announced Aug. 9 that a Native American fort and thousands of artifacts were discovered near the 122-year-old Walk Bridge in Norwalk, NBC News reported. The artifacts, some of which are thought to be more than 3,000 years old, were uncovered during an archaeological survey before work began on replacing the commuter rail bridge.

According to experts, the fort, which was built on top of a 3,000-year-old Native American site, was likely a trading post for Native Americans and Dutch settlers between 1615 and 1640, NBC reported.

Officials said the fort will be removed, however the artifacts will be preserved and researched.