As populations grow denser throughout the "tornado alley" that stretches from North Texas through South Dakota, many experts say communities should consider designing buildings to withstand twisters. 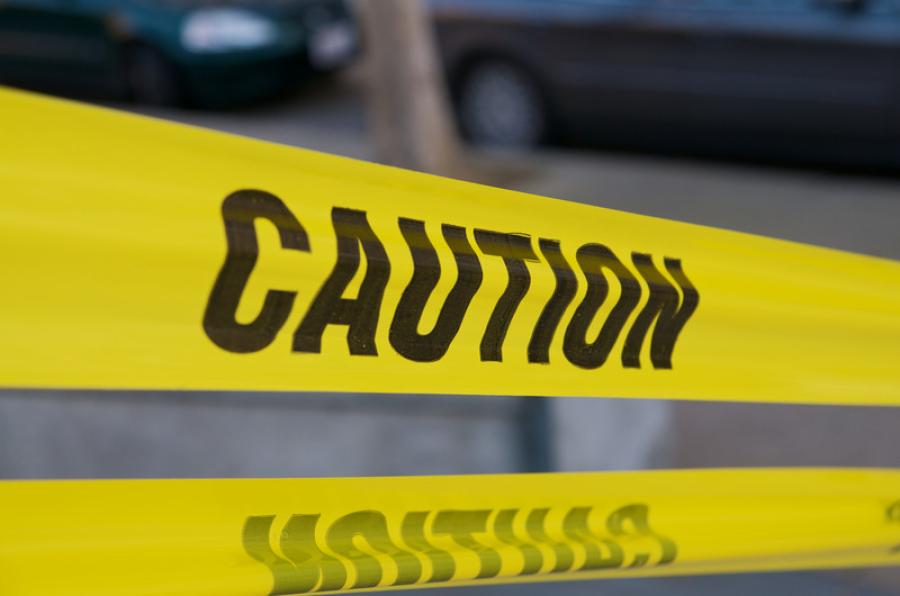 As populations grow denser throughout the "tornado alley" that stretches from North Texas through South Dakota, many experts say communities should consider designing buildings to withstand twisters.

ROWLETT, Texas (AP) Before the walls shook, before the two-by-fours twisted and the roof began tearing off, Amanda Bose saw news about the tornado on television.

“Everybody in the bathroom — right now!' the woman told her 5-year-old and 15-year-old. There was almost no time to wonder, she said, whether the home would protect them — or collapse around them.

The Dallas Morning News reported similar scenes played out in homes across North Texas during the Dec. 26 storm, which destroyed 159 houses and did major damage to 311 in Rowlett alone. Damage from the storm will reach $1.2 billion, the Insurance Council of Texas estimates.

As populations grow denser throughout the “tornado alley' that stretches from North Texas through South Dakota, many experts say communities should consider designing buildings to withstand twisters just as coastal communities build to survive hurricanes.

“Tornado-resilient designs of houses, or of any structure, is a thing within our grasp,' said University of Florida engineering professor David Prevatt, who surveyed the damage in North Texas. “It's something we can do, and we ought to do it.'

The tornado that hit Rowlett was rated an EF3 as it moved over Bose's neighborhood. That means the National Weather Service estimated its peak winds there could have been as high as 165 mph, a speed at which even well-built homes are in trouble.

But most homes in a tornado's path don't experience its top winds, Prevatt and other experts say. So while improving building standards might not save every home in a storm, it could save many.

Two weeks after the storm, Prevatt walked Bose's street with a team of his students. They were joined by employees of Simpson Strong-Tie, a California-based company that makes products for wind-resistant building. He pointed to Bose's home as one of many vulnerable to damage because of weak construction.

Building codes have improved since Bose's home was built in 1984, as engineers and researchers analyze what worked and what didn't after disasters.

In the 1980s, codes in North Texas and in most places required design against only 70 mph winds. That threshold rose to 90 mph about 15 years ago, in accordance with standards set by the International Code Council.

Cities typically adopt the ICC's codes, sometimes adding their own small amendments. But adopting changes that substantially increase costs can threaten a city's competitiveness in the real estate market if surrounding cities don't do likewise, some local officials say.

Still, Rowlett's mayor, Todd Gottel, said the city should consider adopting a more tornado-resilient building code. Costly upgrades shouldn't be imposed on those homeowners trying to rebuild, he said. But for new construction afterward, he continued, “We should look at alternative building standards or codes, to see if it makes sense.'

In the meantime, the code is only a minimum, said Selso Mata, president of the Building Officials Association of Texas and director of building inspections in Plano.

“It is not the maximum standard,' Mata said. “A lot of people build better than that.'

Builders tend to spend money on things that buyers can see. Bricks and stone make nice-looking façades, but add little strength. The two-by-four studs behind the bricks are what make a structure sturdy.

Homebuyers should consider asking for — and be prepared to pay more for — structural features that exceed the code, Mata said.

Small improvements can dramatically increase a home's defenses, experts say. Like using metal straps, rather than only nails, to secure walls to roof rafters. And using bolts, rather than nails, to anchor walls to a foundation. Neither is required in North Texas by the building code.

Adding a skin of plywood or wood particle board to the studs of a wall structure strengthens it a lot, experts say. The walls in Bose's neighborhood are sheathed instead with a material called Thermo-Ply, which critics compare to cardboard. The company that makes it defends the product and notes that it is widely used in Texas.

Tornadoes don't destroy homes instantly. Instead, they find weak points and progressively tear homes apart from there, said Chris Ramseyer, an engineering professor at the University of Oklahoma who specializes in structural design.

“It finds the corner that's weak, pulls it apart, and then it works on what's left,' he said. Reinforcing that one weak corner, often the home's garage, can save the entire structure.

“The costs that you're looking at are generally less than the cost of the granite countertop that the homeowner wants in the kitchen,' Ramseyer said.

Moore, Okla., was the first city in the nation to adopt a building code to fend off tornado damage, requiring designs to withstand 135 mph winds. The city adopted the enhanced code after a 2013 tornado killed 24 and caused $2 billion in damage.

When the changes were proposed, Moore city officials braced for a political fight from builders.

“Their automatic first response is, 'We don't want to do that; we'll price ourselves out of business,' said Moore's assistant city manager, Stan Drake.

But builders ended up endorsing the changes in Moore, and Drake said he doesn't think the added costs have made the city's housing market less attractive to buyers.

Officials in Moore predicted the new rules would cost an extra dollar per square foot. In reality, those costs have been higher, according to builders, who estimate the increases at $1.50 to $2.50 for every square foot under the roof, plus about $400 to beef up each garage door.

“I don't know if the people are even realizing it's costing that much,' he said. “They're concerned obviously about their house staying together.'

Adopting the same code throughout Oklahoma would pay off in the long term by mitigating disaster costs, according to a cost-benefit analysis by a team led by Kevin Simmons, a professor of economics at Austin College in Sherman.

“We could tell the builders to build a fort, but then no one could' afford it, Simmons said. “So where is the sweet spot? I think what Moore did came pretty close.'

The tornado in Rowlett tore past Bose's neighborhood and out over Lake Ray Hubbard. Her bathroom, battered and roofless and flooded, still mostly stood. But the family had to crawl out through the rest of the house, where it looked as if a bomb had exploded.

Not far from the bathroom, exterior walls had been wrenched loose from the roofline and the concrete slab foundation. Bricks had tumbled onto the lawn.

Bose's father, a carpenter, came to help the family salvage what they could from the house they rented.

“He just thought it was poorly put together,' Bose said. “It could have killed somebody, the way it just fell apart.'