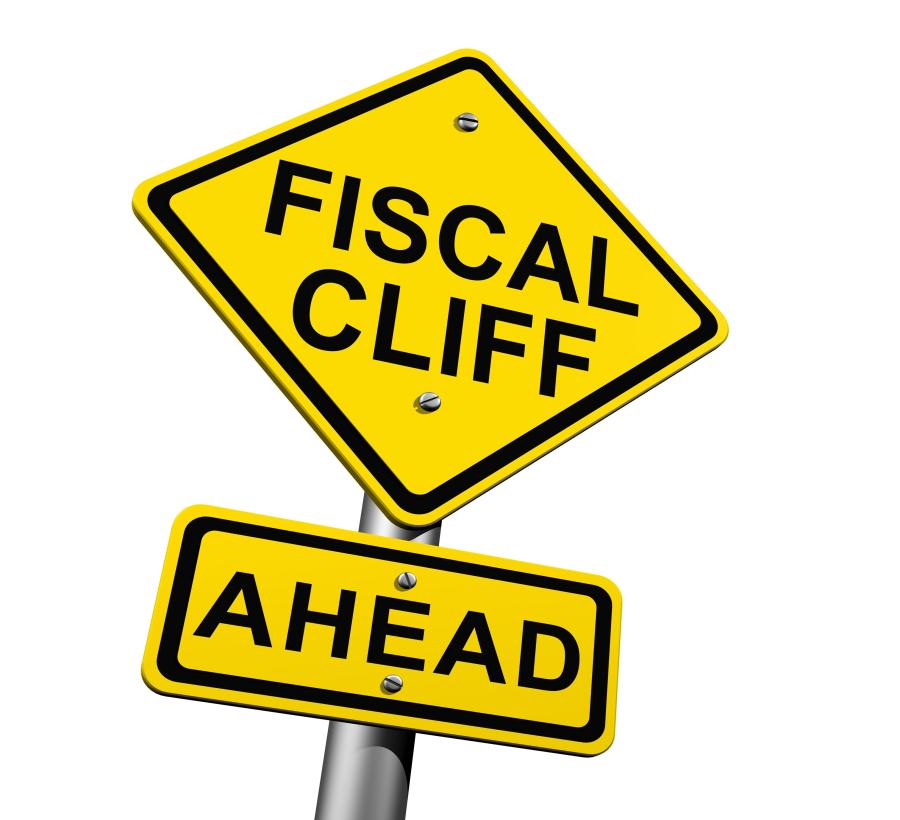 BATON ROUGE, La. (AP) While debate over the expiration of more than $1 billion in temporary state taxes centers on the risks to health and education programs, the ripple effect also threatens to cause a cash crunch for state-financed construction work.

The Bond Commission —a panel of legislative leaders, statewide elected officials and members of the governor's administration — received that reality check in July from its financial advisers and the offices that oversee construction spending, known as capital outlay.

The message might be a jarring one to lawmakers who routinely jockey for dollars to pay for favored projects back home and who use those projects to show voters how effective they've been in office.

Jay Dardenne, commissioner of administration, the governor's chief financial adviser, warned that the constraints caused by the expiring taxes could have the state “essentially shutting down the capital outlay program as we've known it in the past.”

Gov. John Bel Edwards wants lawmakers to consider raising taxes to fill the more than $1 billion gap, but he's been unable to get legislative support for the idea so far, with House Republican leaders bottling up most of the proposals.

The Democratic governor is hoping to restart negotiations, and the impact on construction spending could be one more piece of leverage to try to get lawmakers to talk taxes.

Louisiana borrows money to pay for items in the construction budget by selling bonds to investors for upfront cash. In exchange, the state repays the debt over decades with interest.

But the state has borrowing limits. A debt cap enacted in the early 1990s requires that annual repayment requirements fall under 6 percent of the state revenue forecast.

When the temporary taxes expire on June 30, 2018, Louisiana will have less revenue on the books. That will drive down borrowing capacity to 6 percent of the lesser number, shrinking dollars for construction work in the 2018-19 budget year.

“The reality is that if we don't choose to do something next year because of the fiscal cliff and because of the limit on the debt, [Louisiana] is going to have to start slowing down projects,' Dardenne said.

As the Bond Commission readies for a September bond sale to generate $341 million to keep dollars flowing to construction projects, state officials learned that the expiring taxes will make for some tricky choices ahead.

But Lela Folse, director of the Bond Commission, said structuring the upcoming sale in that fashion would mean the state couldn't do another bond sale in the following budget year. That would leave no way to replenish dollars for capital outlay projects for a year, forcing the state to slow down — or stall entirely — many of its projects.

Another, less traditional option, Folse told the commission, could have the state borrow some money after the taxes expire by delaying repayment and then back-loading the debt payoff. But such a bond sale would have the state paying about $13 million more in interest.

For a state already being closely watched by national credit rating agencies, heaping on new financial questions may not be advisable.

Of course, the dire scenarios for construction work hinge on an assumption that all the temporary taxes expire without replacement. Boicourt noted that filling even a portion of the gap would give Louisiana more wiggle room to borrow money for projects.

Consider the construction budget one more variable in the debate as Edwards and Republican legislative leaders spend the coming months haggling over whether to pass taxes or slash spending.