Workers in Phoenix have started to work in the moonlight. 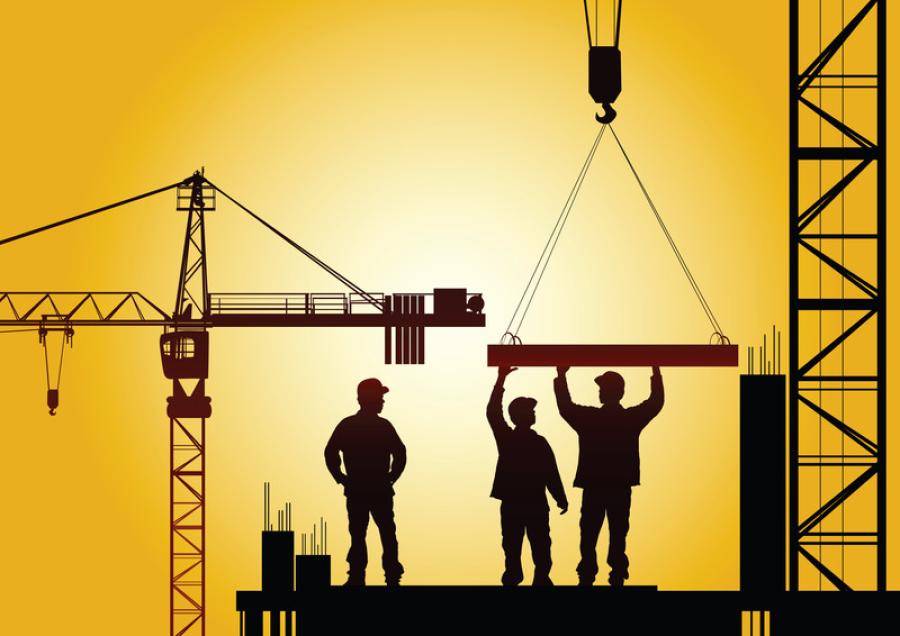 High temperatures in Phoenix have made for some unusual construction schedules.

NPR is reporting that high temperatures in Phoenix have made for some unusual construction schedules.

A team of construction workers is pouring concrete onto the frame of a structure that will eventually become a wastewater treatment plant. It's 1 a.m. on a clear night in the suburbs of Phoenix.

The temperature is still in the high 80s. But that's way down from the area's recent record high temperatures, up to 118 degrees.

Around here, it never really gets cool in the summer. That's partly because Phoenix is such a big city that it traps the heat — a heat island.

But now in the middle of the night, it's finally cool enough to start work.

"We try to pour and place and finish concrete when it's below 90 degrees," says Daniel Ward, the construction company's project director.

From inside an air-conditioned trailer, he says there are things you can do to modify the concrete, like adding ice to cool it down. But it's just best to work when it's not as hot.

There are two reasons for working such strange hours. One is the concrete itself.

"It sets up too quick in the day with the sun on it," says general superintendent Mike Wigness. "Here it's a little bit slower and manageable."

The other reason is making sure the workers don't overheat.

"Everything out here is metal," Wigness says. "I mean, the rebar, a lot of the forms — it gets hot. I mean, it burns your hands."

But at this hour, he adds, laughing, "they're under the natural shade of the moon."

Remember, though, it's still in the high-80s.

"It's hot — that's it. You sweat, you work, you sweat," says Ray Anderson, who's on the crew for tonight's pour. "It's better than the daytime."

And it's all really loud. The City of Chandler, where this project is taking place, has regulations about what time construction work can be done if it's close to houses. This is not that close.

But Ward says they still try to think about the neighbors.

"We'll always pay attention to where the closest neighborhoods are, what time we're pouring — but making sure that we're getting the message out to them of what's going on," Ward says.

So the work goes on in the shade of the moonlight. Concrete mixers pull in and out of the site, guided by workers in reflective vests and glow sticks on the ground.