EY Announces Gregory J. Owens IronPlanet Chairman and CEO, as an Entrepreneur of The Year 2017 Award finalist in Northern California 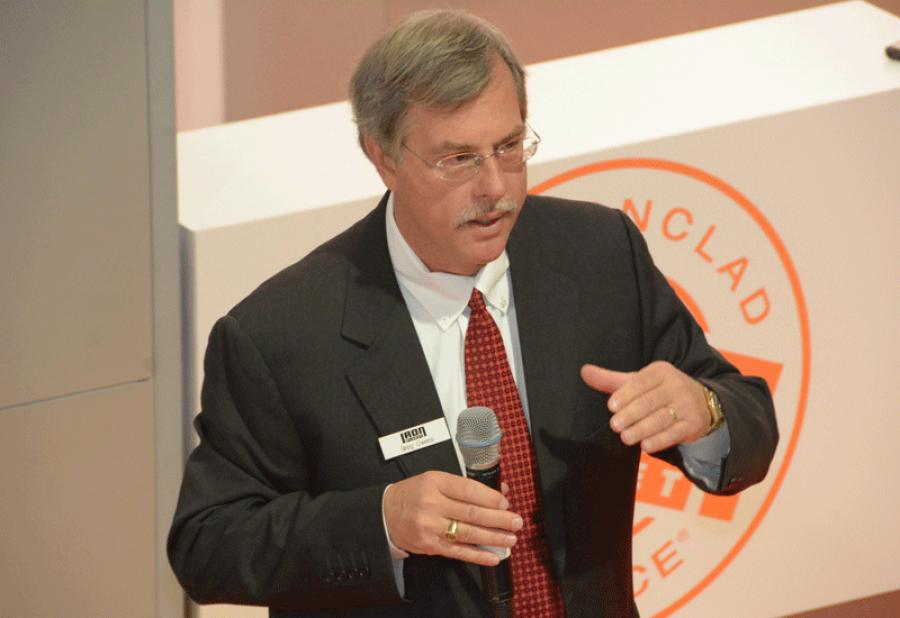 EY today announced that Gregory J. Owens, IronPlanet Chairman and CEO, is a finalist for the Entrepreneur Of The Year 2017 Award in Northern California. The awards program, which is celebrating its 31st year, recognizes entrepreneurs who are excelling in areas such as innovation, financial performance and personal commitment to their businesses and communities. Owens was selected as a finalist by a panel of independent judges. Award winners will be announced at a special gala event on June 23rd at The Fairmont in San Jose, California.

“Fearlessly pursuing online innovation that benefits both buyers and sellers every day is our mission,” said Gregory J. Owens, IronPlanet Chairman and CEO. “It is a great distinction to be an EY Entrepreneur Of The Year Finalist, and I couldn't be more proud of the work we have done to help transform critical heavy equipment commerce around the world.”

Now in its 31st year, the program has expanded to recognize business leaders in over 145 cities and more than 60 countries throughout the world.

Founded and produced by EY, the Entrepreneur Of The Year Awards are nationally sponsored in the US by SAP America, Merrill Corporation and the Ewing Marion Kauffman Foundation.