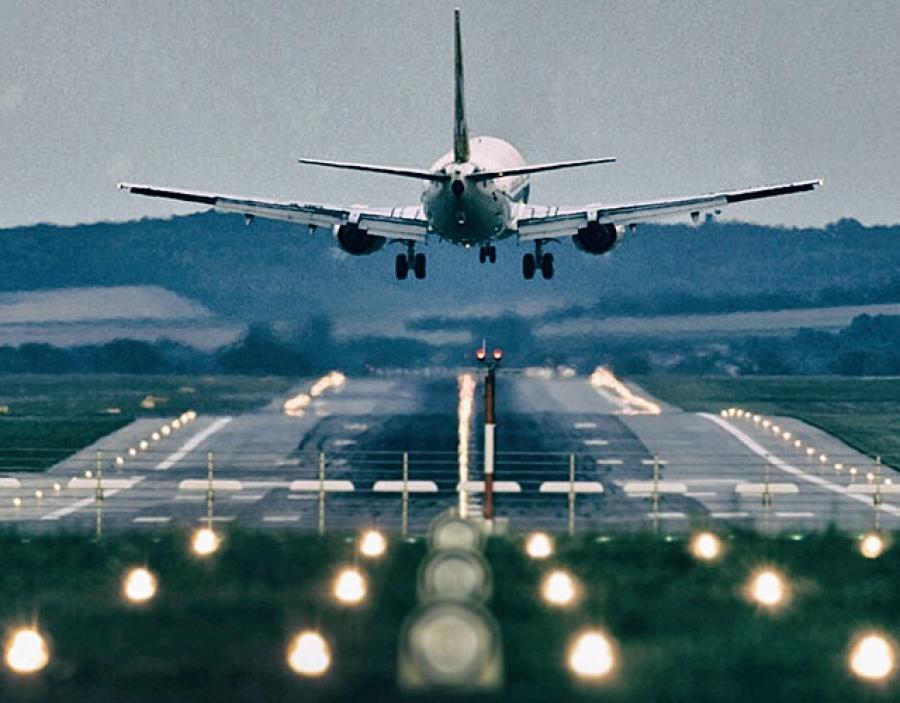 That program, said Chao, “helps to maintain our aviation infrastructure and supports safety, capacity, security and environmental improvements. This is an important investment in these airports and the economic vitality of their respective communities.”

That is the latest in a flurry of recent AIP award announcements, following nearly $1.2 billion worth covered in six award rounds during July. So far this year, the U.S. Department of Transportation said, it has announced more than 1,300 new grants to nearly 1,200 airports for a total of $2 billion in federal funding.

In all, those grants will help funds 546 runway projects and 459 taxiway projects that are important to the safety and efficiency of the nation's system of airports the announcement said.

The funding can also affect many state DOTs that either own airports directly or help oversee improvements at both commercial and general aviation airports within their borders.

Under the AIP program, airports are entitled to a certain amount of formula funding each year based on passenger volume. And if their capital project needs exceed their available entitlement funds, the FAA can supplement their entitlements with discretionary funding.

This latest award round included nearly $97.6 million in discretionary grants, and $70 million in formula funding.

Among the larger discretionary grants was $13.3 million to the Raleigh-Durham (N.C.) International Airport to repair a taxiway.

In Rockford, Ill., the Chicago/Rockford International Airport will use $8.3 million to expand the air cargo apron where aircraft park, and expand the terminal building.

The Hilton Head, S.C., Airport will use $7 million to extend a runway. And both the Dane County Regional — Truax Field in Madison, Wis., and the Idaho Falls Regional Airport were awarded grants of about $6.3 million for taxiway projects.