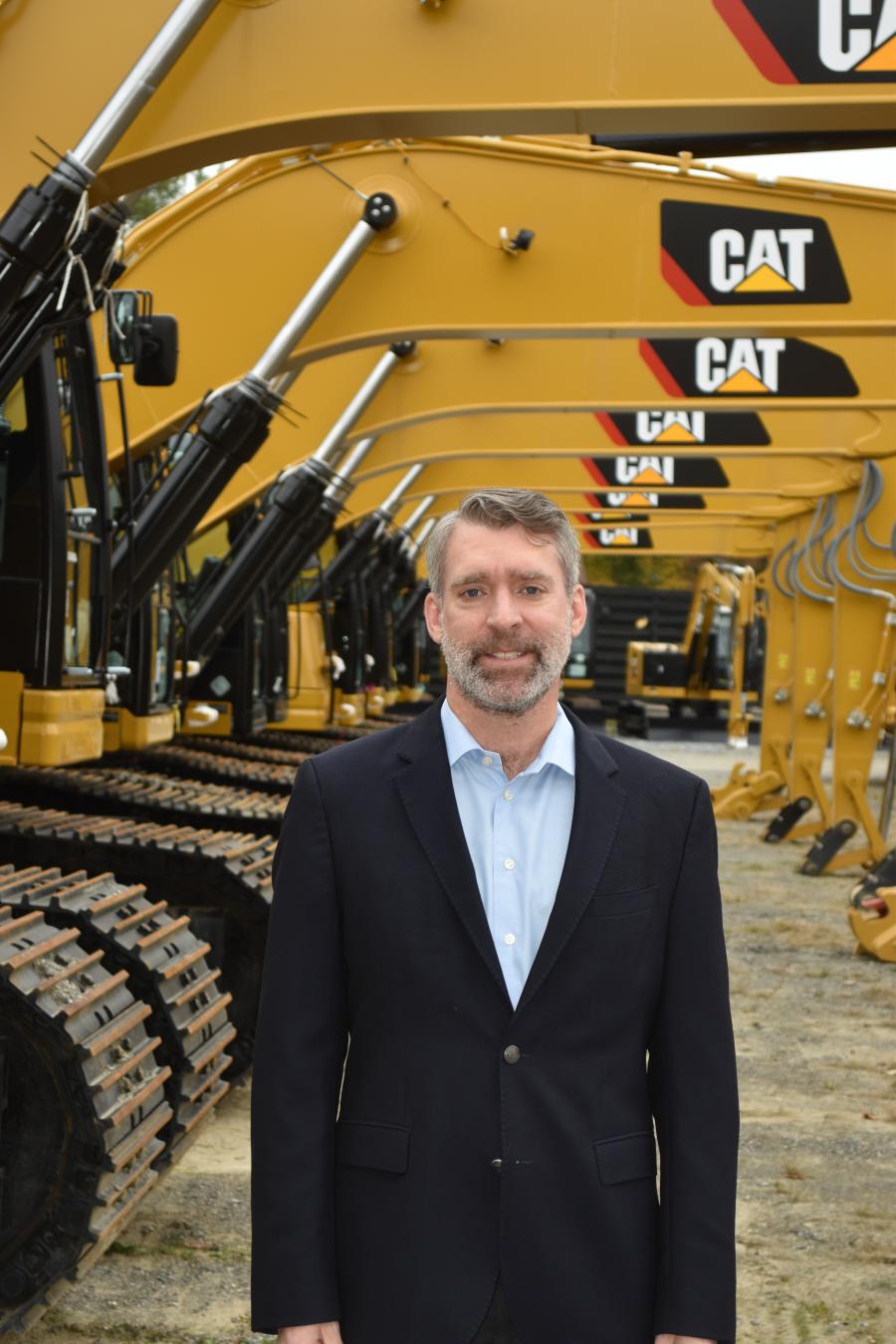 Not many organizations can say they've been around for nearly 100 years. And fewer still can boast that they are in their fourth generation of family in the industry.

It was founded in 1923 as the Ginsberg-Penn Co. by businessmen Hamilton O. Penn, Frank Ginsberg and E. Gwynn Robinson, shortly after renamed H.O. Penn. When the last founder in the business, Hamilton Penn died in 1946 the first members of the Cleveland family — brothers Robert and Royal — sought to acquire the dealership.

At the time, Bob ran a New Jersey-based construction company: Robert W. Cleveland & Company. His construction experience included building roads at Fort Dix and the Naval Ammunition Depot in New Jersey during World War II. Bob also did the landscaping for the first New York World's Fair and the Henry Hudson Parkway, as well as building the first two sections of the Garden State Parkway.

With H.O. Penn being run by key employees Stuart Wade and Ralph Johnson, Bob and his brother Roy instead were offered a new Caterpillar territory in central Pennsylvania that formerly belonged to Beckwith Machinery.

Cleveland Brothers Equipment Company was formed in 1948, and some of the first hires were Bob and Roy's father, Charles Cleveland (known as CW) and Bob's father-in-law Charles Harding. As luck would have it, less than 20 years later the family acquired H.O. Penn in 1965. Roy remained in Pennsylvania to run Cleveland Brothers while Bob moved to New York to run H.O. Penn.

Bob's son, Tom, joined the firm in 1968. In 1985, Tom became president of H.O. Penn. Tom later decided it was time to get his son, Rob, introduced to the company that he hoped his son would someday run. Rob worked part-time at the Armonk, N.Y. store starting in 1991 during college breaks. In the following years, Rob held various positions at all of H.O. Penn's branches, including the Electric Power Generation Division. In 1995, his father gave Rob his first full-time job at the Bronx store working in the credit department.

"As a young man I always felt that leading H.O. Penn was going to be my path, as it had been for the generations before me," Rob said. "Family is deeply entrenched in our organization. Over the years we have had sixteen family members working in the Dealerships, including my wife, Jill, who just came on board as our events coordinator.

"I am the fourth generation of Cleveland's in the industry and third at H.O. Penn. My wife and I have been blessed to have three sons, Charlie age 10, Ben age 9, and Garrett age 7, so I am sure as one can be that there will be a fifth generation.

"One of the keys to our success has been treating our employees like family. H.O. Penn had a Organizational and Employee Development Department long before it was in vogue to do so. We have employees here that have been with us for over fifty years and the average tenure is thirty years. We also have several multi-generational employees, some that have been here as many as three generations. We make every effort to be very visible in the communities that we serve, and we encourage our employees to do the same. We want to support the communities that have supported us in any way possible." 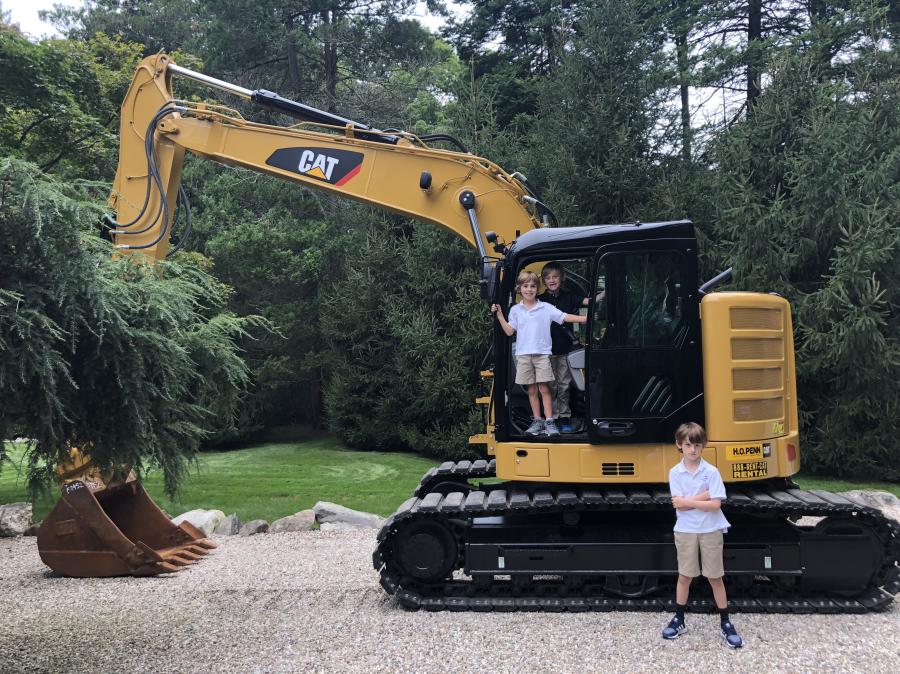 Today much of Rob's focus is looking toward and guiding H.O. Penn into its future position in the construction equipment marketplace.

"We are always taking a careful look at what's happening in the marketplace, what segments of the market are growing, where is the population expanding, and are there parts of our market that industry is relocating to. We are continuously asking ourselves questions like will the suburbs continue to grow and, if so, which suburbs.

"Our last expansion several years ago was a new location in Bloomingburg, New York. We projected that construction equipment utilization would be increasing in that market and that our customers would be well served by a location in that area. It proved to be a very good move for us."

Being a nearly one-hundred-year-old family business is not without its challenges, and according to Rob, perhaps the biggest challenge that H.O. Penn faces on a daily basis is one of the markets that it serves, namely, New York City.

"New York City is the most complicated city in the world if you are involved in construction equipment. The regulations, taxes, bureaucracy and the cost of doing business is like no where else in the world. But, after all this time we are experts at making it work and we enjoy doing it."