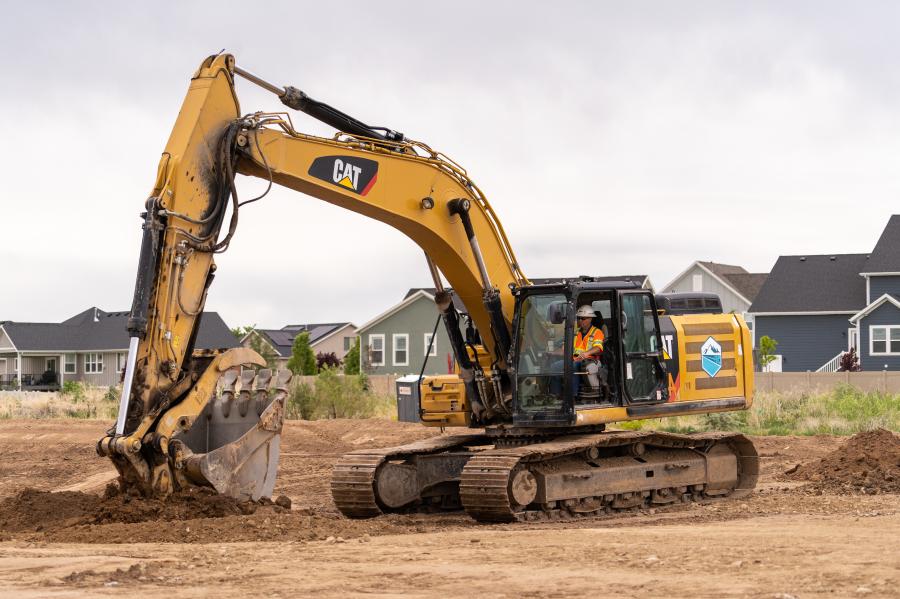 The massive project will be constructed by a joint venture of three main companies: Ames Construction, Wadsworth Brothers Construction and Staker Parson Materials and Construction.

With a population growth of nearly 20 percent since 2010, Utah is busy attempting to meet the transportation demands that come with that growth. The latest highway construction project is the West Davis Corridor, a 16-mi., $750-million project that will see the construction of a four-lane divided highway in western Davis County stretching between I-15 and Legacy Parkway junction in Farmington and S.R. 193 in West Point.

"It's what we call an import project," said Rex Harris, Utah Department of Transportation (UDOT) project manager. "Most material to build a roadway has to come in from offsite. The early months this first year, we're bringing in a lot of material, over 4 million cubic yards of embankment that will be used on the project. That's a lot of trucks coming up and down I-15 to build the backbone of the road. Eventually, the roadway will be built on top of it." 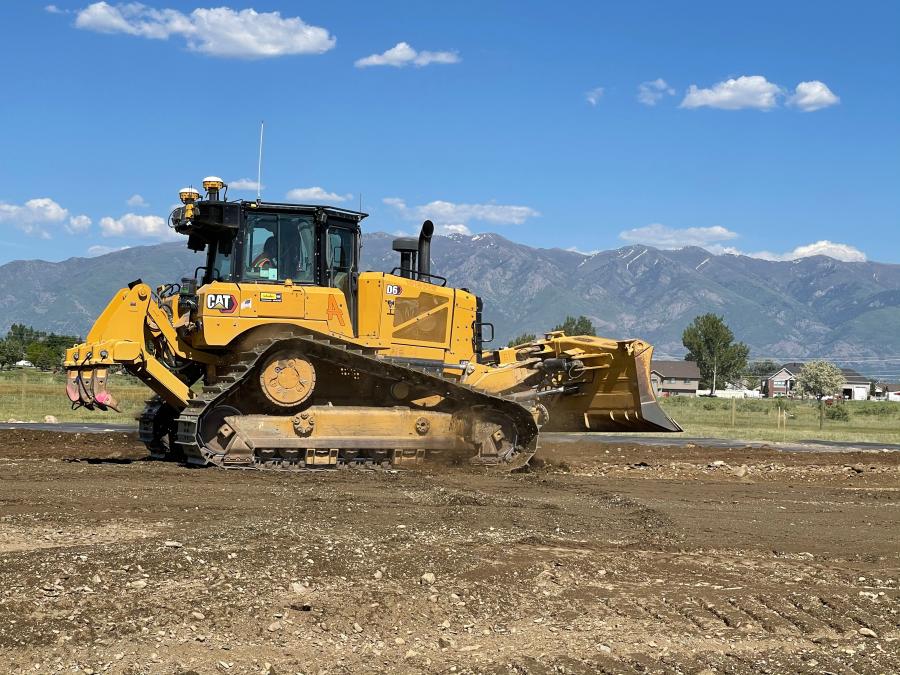 The project will be constructed by Farmington Bay Constructors, a joint venture of three main companies: Ames Construction, Wadsworth Brothers Construction and Staker Parson Materials and Construction. Ames is a noted earth-moving company, according to Harris.

"They have a lot of their own equipment," Harris said. "There are a lot of subs, especially in the hauling, getting material on site. They have some fairly large equipment, large scrapers, a bunch of cranes. We'll see a lot of pile driving that will go on for six months. They use the cranes to hold the pile driving hammers. They're also doing a lot of bridge construction, especially at the southern end where there is a system interchange connected to I-15, a bit of a flyover structure. It spans 300 feet. We have a Legacy Highway to cross, as well as Union Pacific Railroad and they all have to be clear spanned. So, a lot of cranes are helping us lift and move our beams."

The greenfield project, part of the West Davis Corridor, requires first the construction of a haul road, however, crews are dealing with limited access points near the project.

"We are very excited for this project," said Layne Fullmer, Farmington Bay Constructor's deputy project manager. "Not only will it help with community cohesion but also allow for more traffic flow and movement as an alternative to I-15. Our first focus is hauling material into the area. We are working to move 4 million cubic yards of material and allowing it to settle for up to 500 days in some areas."

The goal is to have the highway finished by the end of 2024.

"The contractor, through innovation, wants to exceed that," Harris said. "They want to do everything they can to have that completed earlier. The sooner we can get the road online the better."

Much of the material for the project will come from gravel pits at the base of the mountains where the rocky granular material is more suitable than the clays existing on the project site. "We have another project that is closer to the mountains, U.S. 89, that we're doing a lot of construction on turning it into a freeway facility. It's in a more rocky area and it's an export job so they have excess material that needs to come off the project. We worked out a deal to acquire 800,000 yards to come off that project." 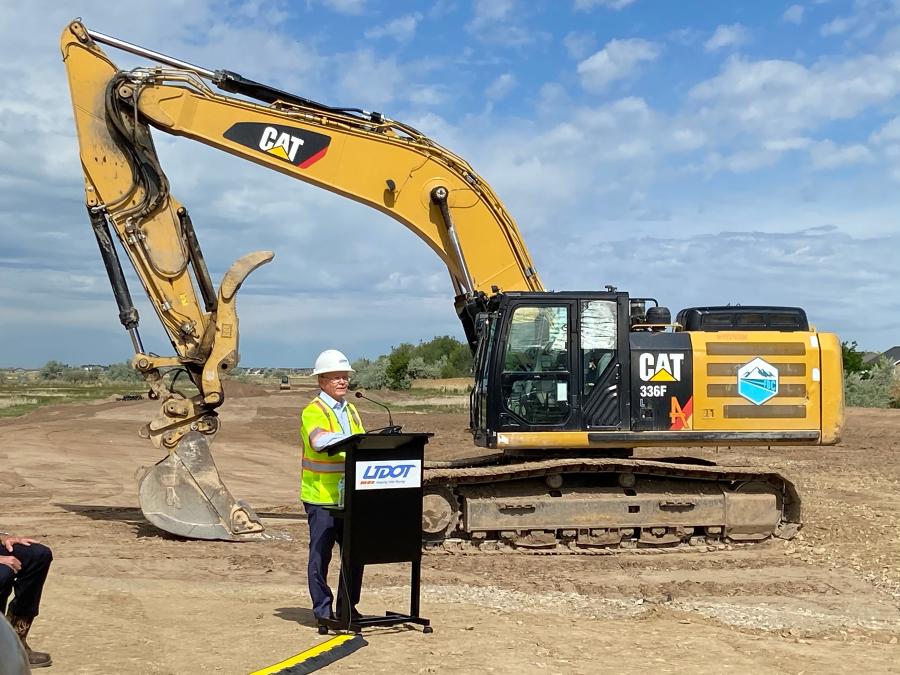 The project, located along the Great Salt Lake and Wasatch Mountains, comes with several challenges, including a "finite" amount of land to work with. Much of that land is environmentally sensitive and also seeing a great deal of new home construction.

UDOT worked with numerous government agencies, as well as homeowners, over nine years to come up with an alignment that met UDOT's purpose and needs while at the same time minimizing the impacts to both the "bugs and bunnies, residents and homeowners."

"We kept the impacts under 100 acres of wetland impacts," Harris said. "To replace those wetlands we had a mitigation package of about 1,100 acres of land that we protected, enhanced and created wetlands to replace those we impacted. At the same time, we had less than 50 homes we had to fully take on purchase. It was a fine balance, but those numbers were relatively manageable. Compared to other projects, in terms of large wetlands and homes impacted in a sensitive area, I thought we did a really good job."

Another issue is that the project site was actually once submerged beneath the Great Salt Lake, which means the soil, largely clay, is soft and pressable.

"We are anticipating settlements on our embankments," Harris said. "There's a lot of settlement time on some of these soils. We're building a lot of embankments up front so we have time to settle. A lot will take a year. That will allow time to squeeze the sponge of compressing those soils to what our future conditions will be." CEG