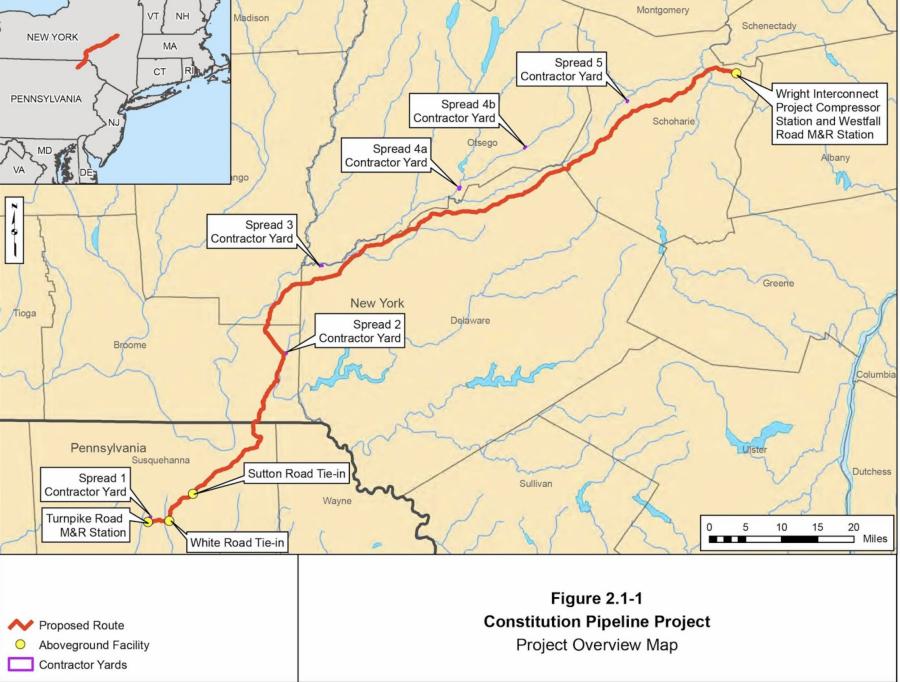 ALBANY, N.Y. (AP) Federal regulators have cleared the way for a 124-mi. natural gas pipeline to move forward despite New York's denial of a water quality permit that had blocked the project.

The Federal Energy Regulatory Commission ruled Aug. 28 that the state Department of Environmental Conservation missed a one-year deadline when it rejected the permit in 2016.

Williams spokesman Christopher Stockton said the project sponsors are evaluating their next steps. He said it still needs a permit from the U.S. Army Corps of Engineers.

New York said it will fight the decision.