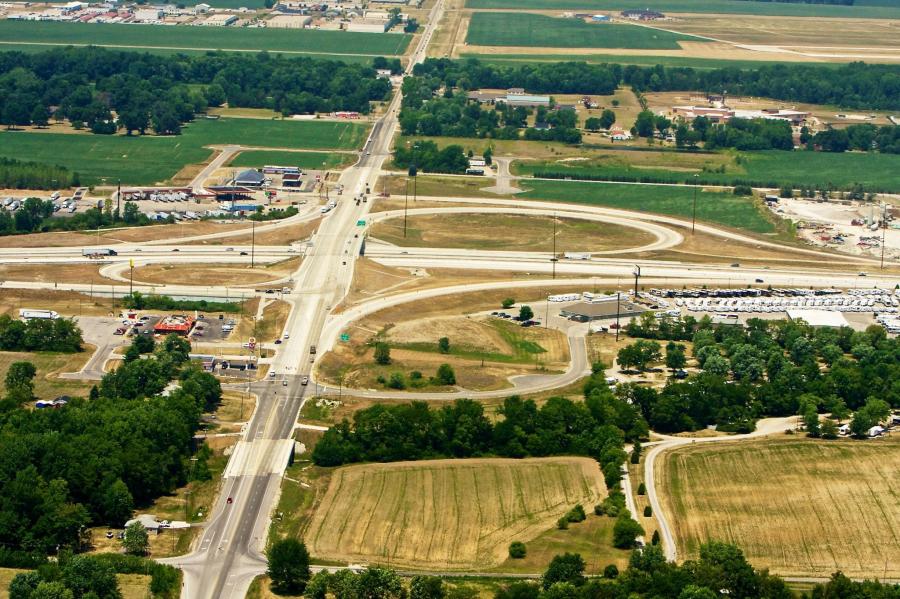 The Indiana Department of Transportation announced Feb. 22 that $100.8 million in federal transportation funding is being awarded to 54 cities, towns and counties in rural portions of Indiana to invest in local road and bridge improvements as well as sidewalk and trail projects. Combined with local funds, approximately $124.9 million is being invested in infrastructure in communities receiving funds.

"Local transportation improvements are critical to growing and enhancing Indiana's communities," INDOT Commissioner Joe McGuinness said. "Our sustained commitment to modernizing local roads and bridges, adding sidewalks, and growing our trail networks sends a clear message that we're building cities, towns and counties that are primed to attract and retain talent and spur job growth in the 21st century economy."

A list of all communities receiving funds is online at in.gov/indot/2390.htm.

For this latest round of funding, rural communities will design, develop and purchase land for projects that would be bid during the fiscal year beginning July 2025. While the funds awarded now are dedicated to construction, INDOT will be financially participating in design, engineering and right of way acquisition components of these projects.

Rural communities were invited to submit project applications to INDOT for potential funding during a call for projects announced in October 2020.