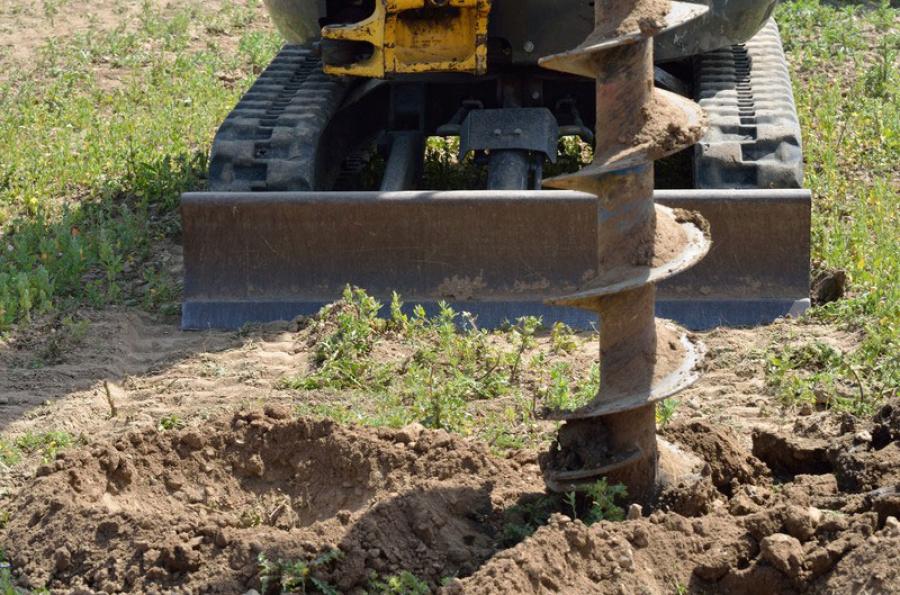 BLM project manager Stephanie Howard said the project would see the construction of hundreds of miles of roads and pipelines across federal, tribal, state and private lands.

The Bureau of Land Management announced that Canadian firm Crescent Point Energy is seeking approvals for about 4,000 wells on a 35-mi. (56.3 km)-long swath running east from Myton to beyond the Green River.

Despite oil prices, Crescent Point is moving forward with the project, which Lisa Bryant, BLM spokeswoman in the agency's Green River and Canyon Country Districts, said is good for business and communities.

“While prices of [oil] are low, construction costs are also low,” Bryant said. “There are a lot of folks out of work, and by getting this started now, it could provide some stimulus to the local economy.”

BLM project manager Stephanie Howard said the project would see the construction of hundreds of miles of roads and pipelines across federal, tribal, state and private lands. It also would have salt-water disposal wells, facilities to treat waste water, gas-processing plants and storage areas.

According to the company's proposal, the drilling would take place over 30 years with a total project life of up to 80 years. The project area already has 445 existing well pads and 486 active wells.

“We are starting a lengthy process because we want to make sure we get lots of public input. Unlike other oil and gas projects, we are closer to small communities,” Howard said.

The proposed project could mean miles of roads and pipelines impacting several towns and rivers in Utah and Duchesne counties. Two open houses are scheduled for later in the month where residents can see maps of the proposal and hear details about the environmental planning process from BLM and Crescent Point officials.