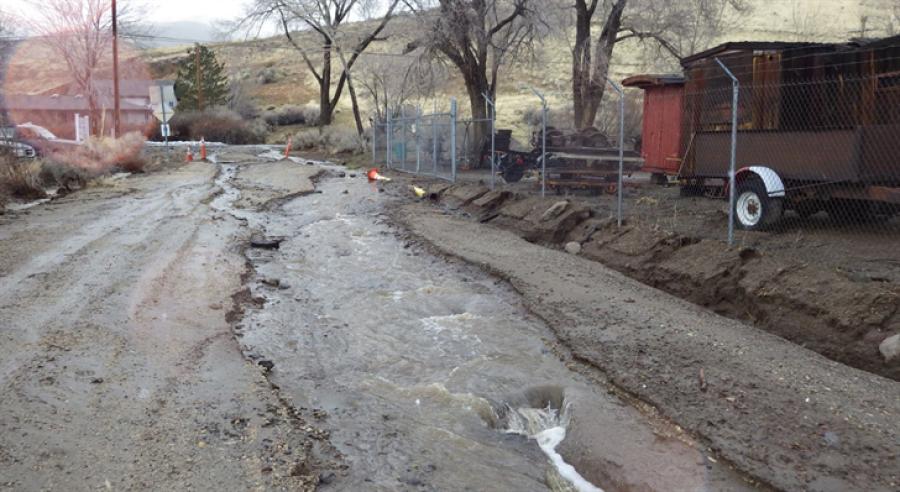 “The flooding has caused significant damage to roads and bridges in the northern part of Nevada, and this funding will help with immediate repairs,” said Walter “Butch” Waidelich, acting deputy Federal Highway administrator. “It represents a down payment to help get roads back up and running again while the state completes its damage assessments.”

Beginning Feb. 5, severe rain storms caused widespread flooding in the northeastern and northwestern regions of Nevada, resulting in roadway damage throughout the region. At least 11 counties and Carson City were affected.

The $1 million in “quick release” funding will be used to restore emergency access and to initiate the most critical repairs to these damaged roadways and bridges in the next few weeks.

This initial “quick release” payment is considered a down payment on the costs of short-term repairs now, which can make long-term repair work possible in the weeks ahead. The FHWA's ER program provides funding for highways and bridges damaged by natural disasters or catastrophic events.