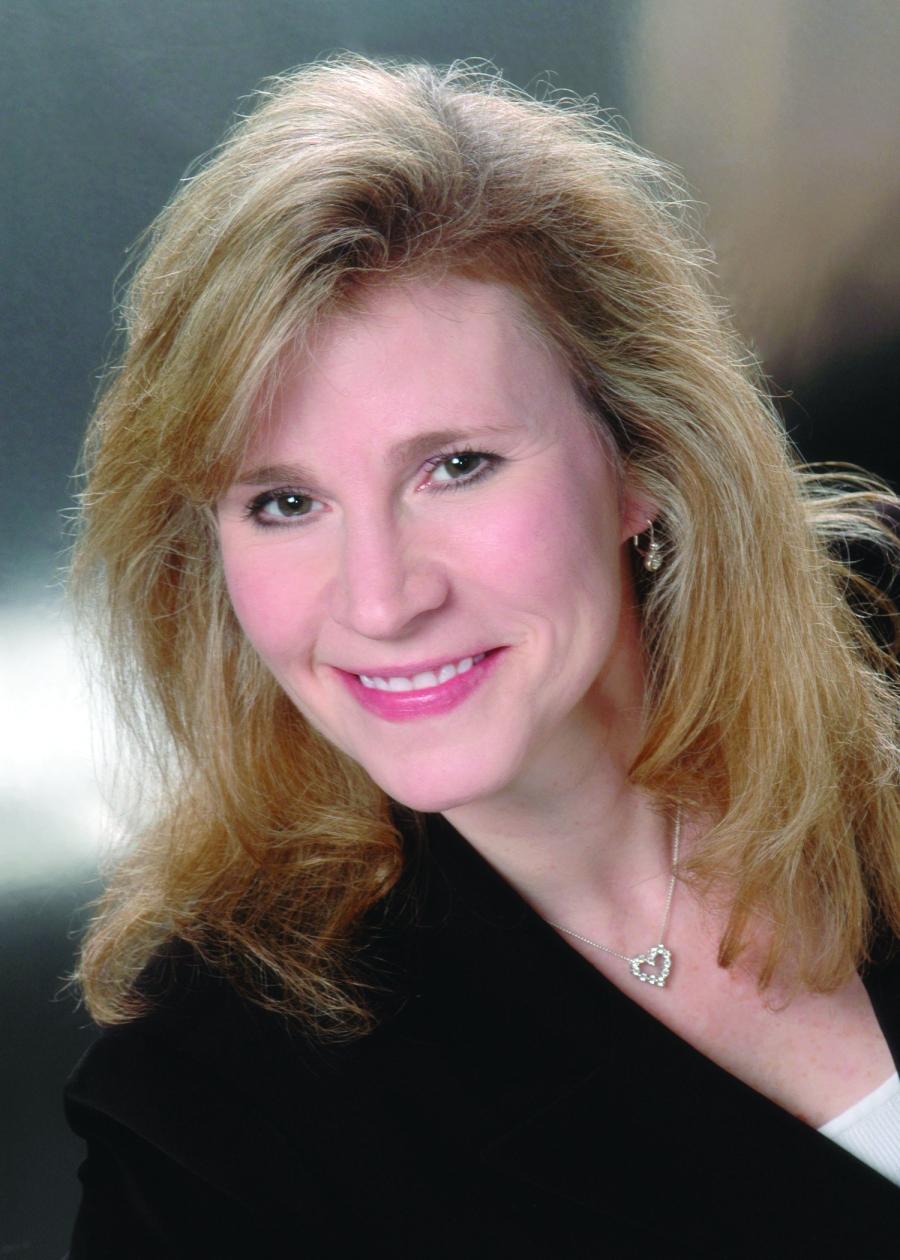 "We are grateful for the Fifth Third CDC's support and long-lasting commitment to Cincinnati Development Fund and our work," said Jeanne Golliher, the fund's president and CEO. "It is because of partners like the Fifth Third CDC that we are able to strengthen the economic vitality of Greater Cincinnati by investing in our neighborhoods.

"We are especially thankful as we celebrate 30 years of making an impact in Greater Cincinnati through positive, catalytic projects in low-income neighborhoods," Golliher said.

She noted that the $5 million investment from Fifth Third CDC was the largest single investment CDF has received.

Through the years, the CDC has partnered with CDF on several projects, including the renovation of the Sanctuary at St. Michael's complex in Cincinnati's Lower Price Hill neighborhood. The renovations involved five historic structures and included more than 46,000 sq. ft. for classroom and event space.

The renovation helped programs aimed at ending poverty in the community, including an English language program for immigrants and refugees; Opportunity Hub, a space for residents to connect with jobs, housing and other opportunities; Community Market, a food pantry; and LPH Thrives, a community-led initiative to create affordable housing. The project's event space supports the nonprofit work through rentals for weddings and other events.

Mary Delaney, executive director of Community Matters, which oversees programming at the Sanctuary at St. Michael's, said that the project's success was due to the funding from CDF.

"Partnering with CDF brought the project to life by providing the critical final funding needed to complete the project," she said. "Because of our shared commitment to creating positive opportunities, we were able to renovate one of the oldest buildings in Cincinnati and create a space where people can come and foster creativity, connection and community."

CDF's mission is to provide innovative financing for real estate projects that strengthen low-income neighborhoods and improve lives. The organization facilitates, services, manages, holds and generates loans and funds to further pre-development and development activities in and around the city of Cincinnati.

As of 2018, CDF's impact in Cincinnati neighborhoods included:

"Making investments in organizations like CDF allows us to make a difference in the community and to be directly involved in initiatives that are critical to economic development," said Catherine Cawthon, president of Fifth Third CDC.

Since its inception, Fifth Third Community Development Co. has invested more than $4 billion into local communities, including funding over 700 projects that focus on affordable housing, commercial, retail, office and historic buildings; and the creation or preservation of over 60,000 units of housing through Fifth Third CDC equity investments.

Fifth Third Bank was one of the founding financial institutions to invest in Cincinnati Development Fund, and the Bank and Fifth Third CDC have invested a total of more than $15 million.