For more than 35 years, Five Star Equipment has been supplying the construction and forestry industries with top-quality equipment and five-star service. We sell, rent and service John Deere, Hitachi and Bomag — just to name a few. 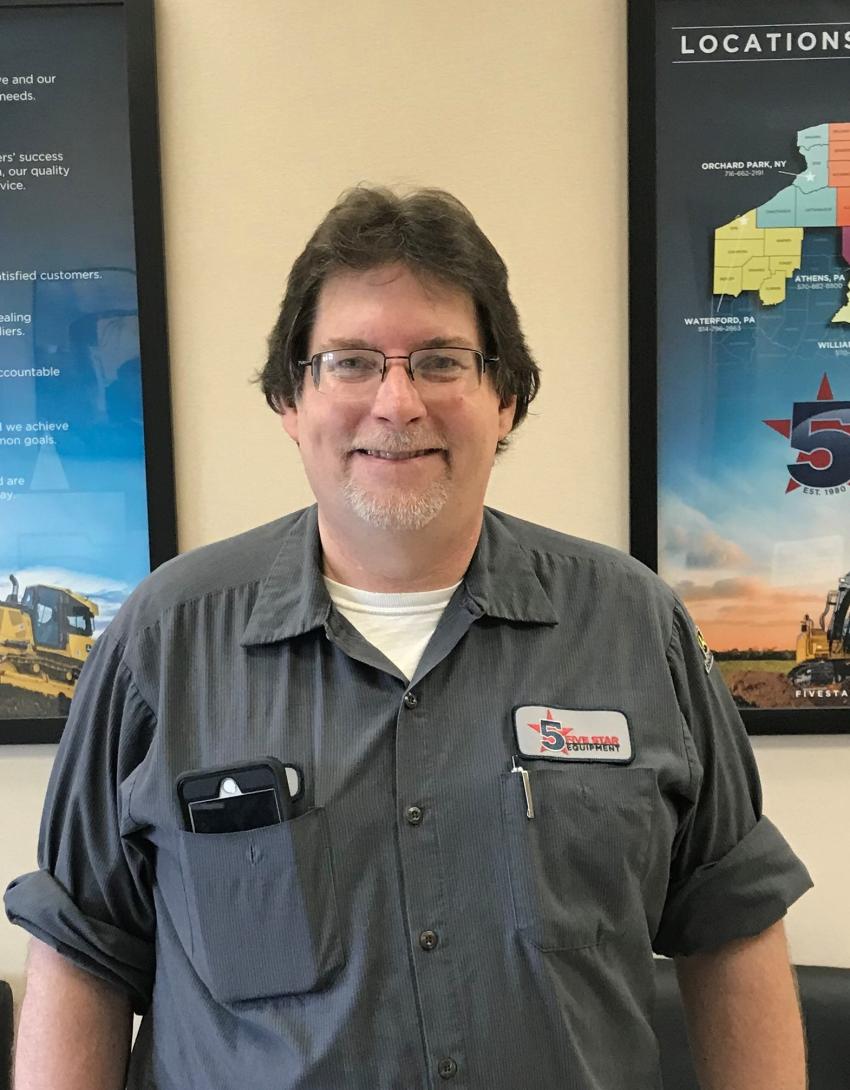 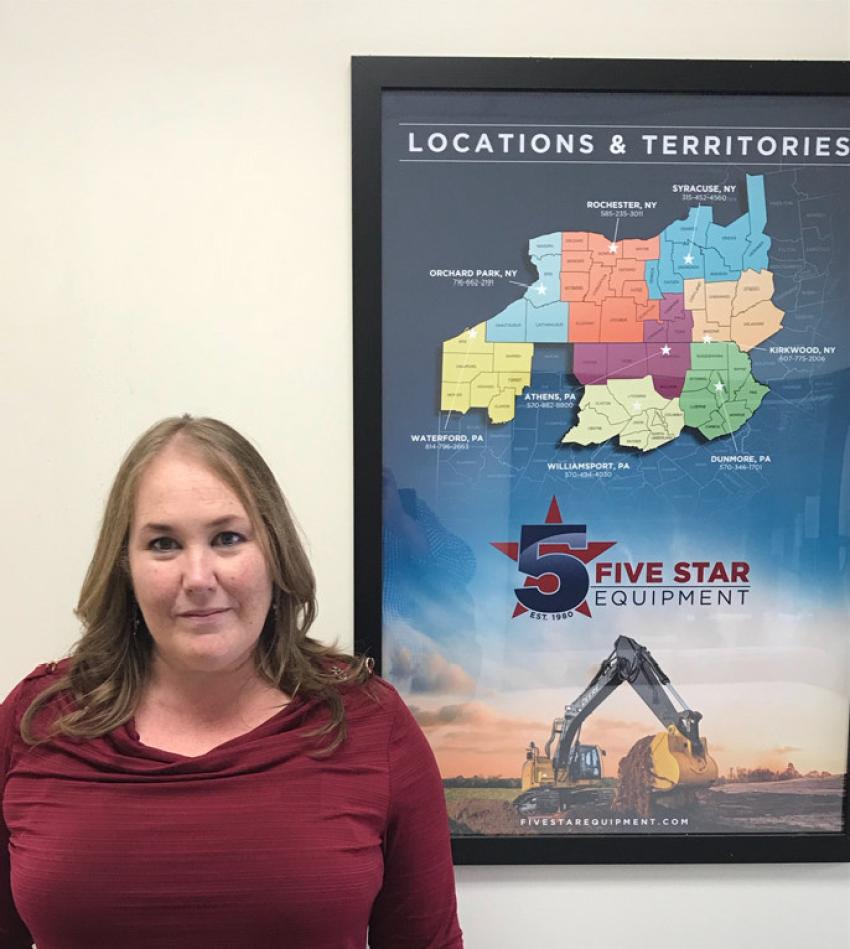 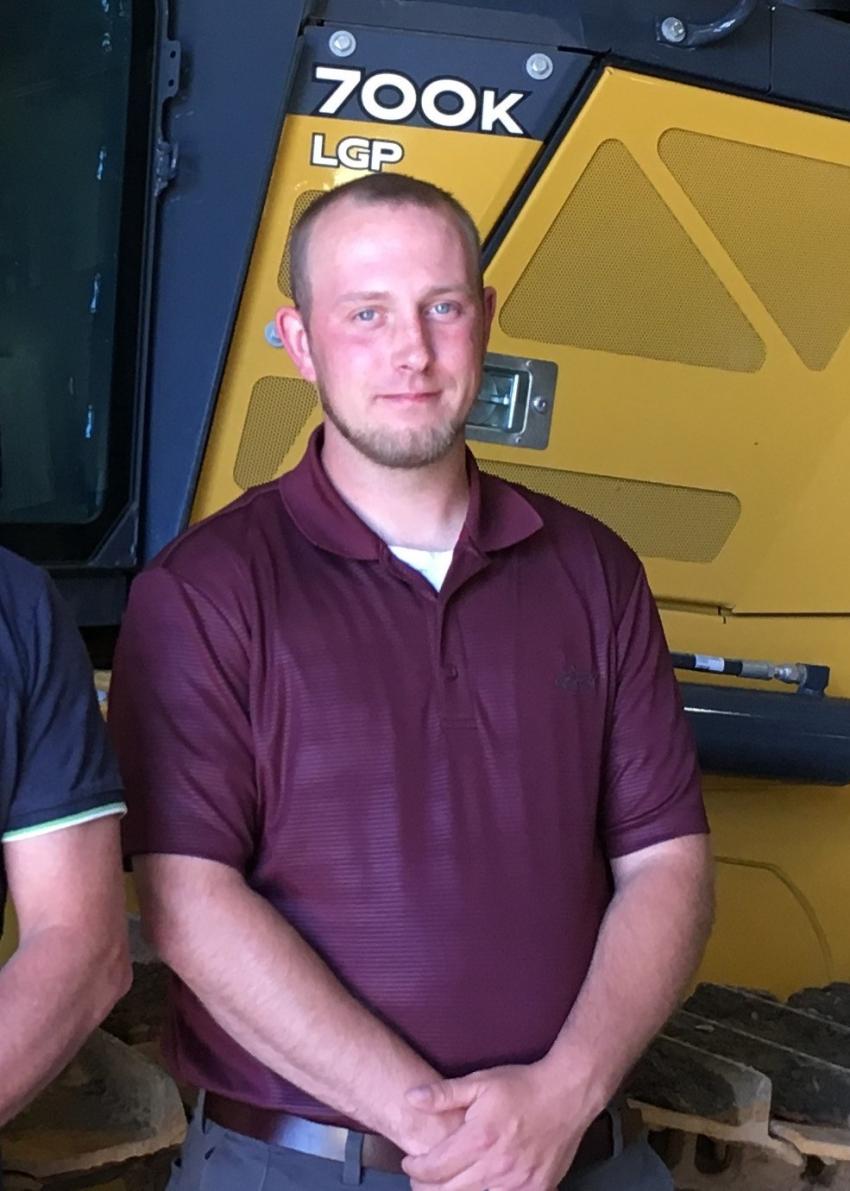 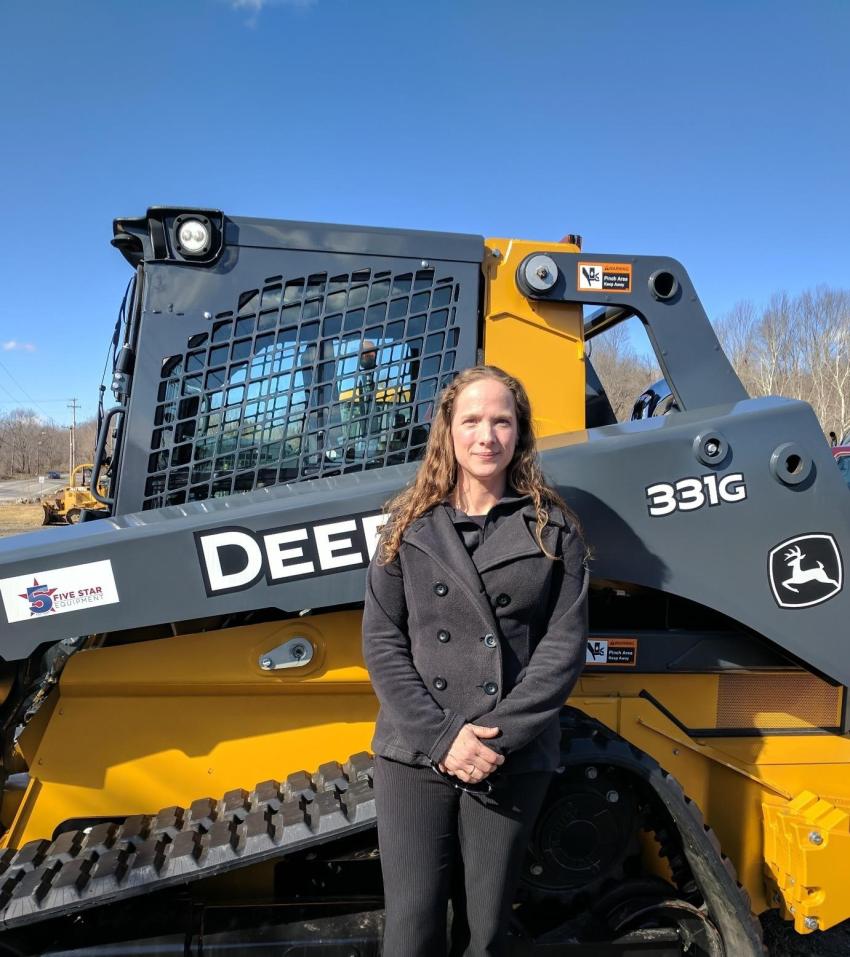 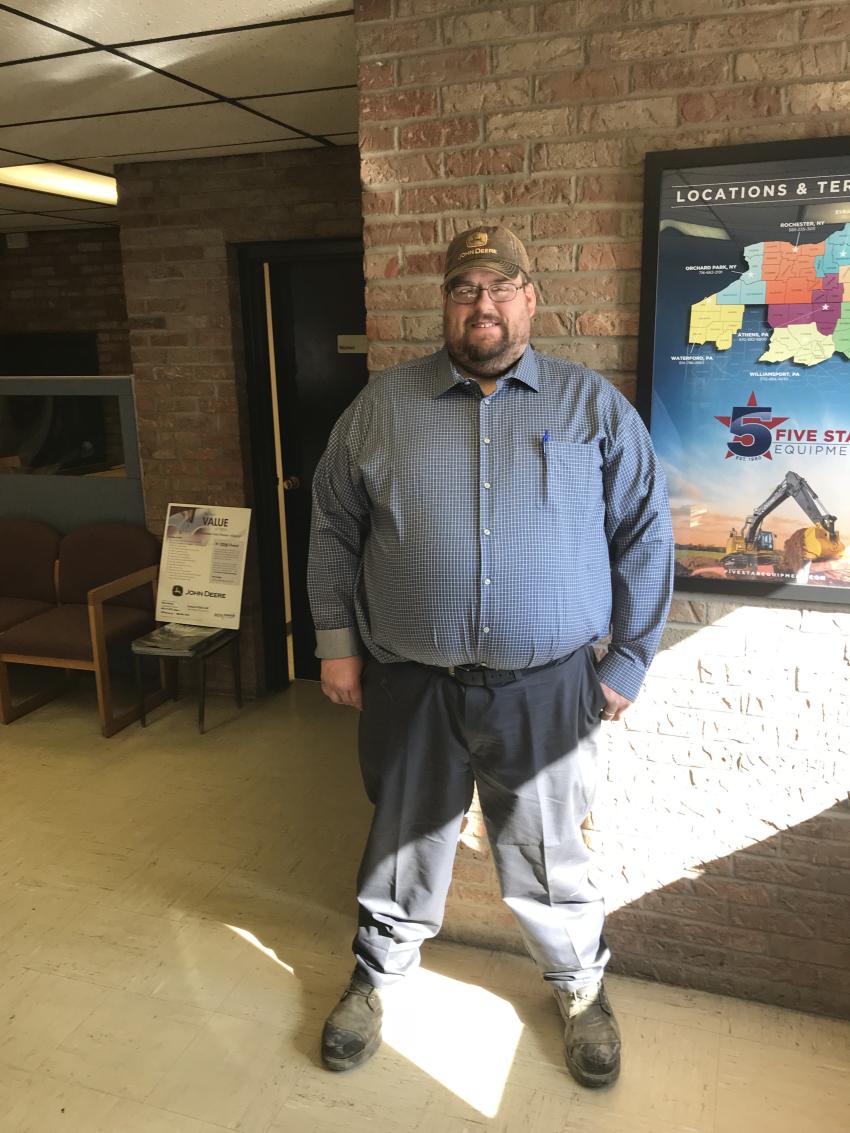 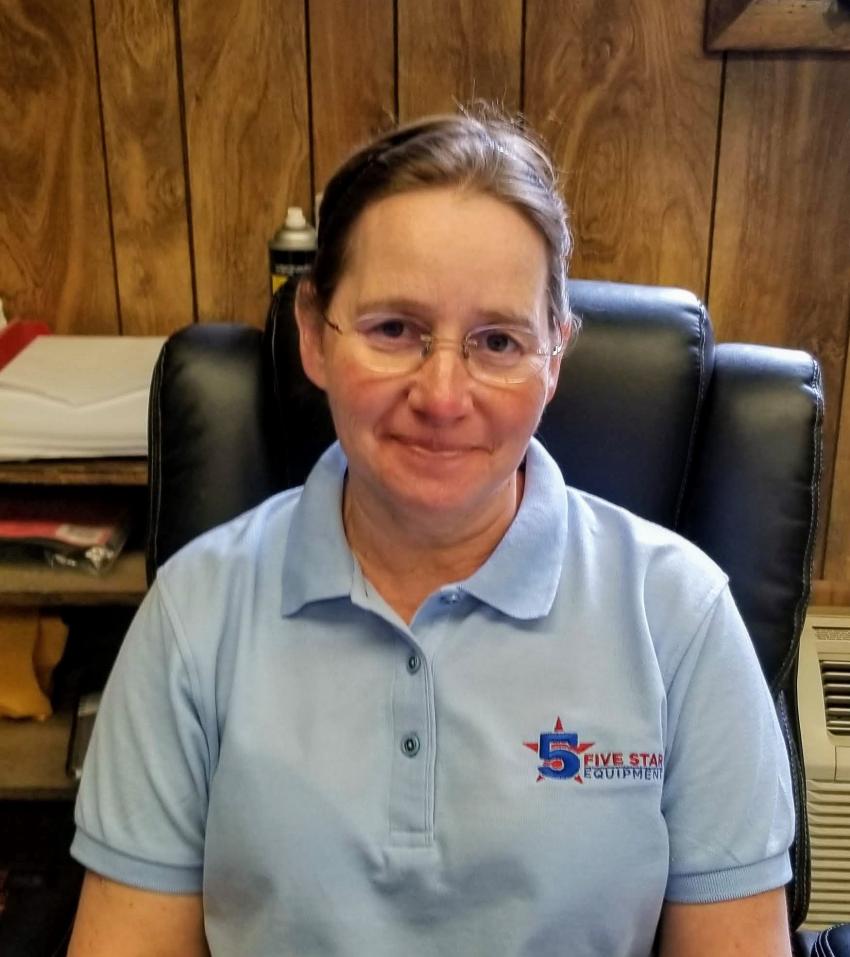 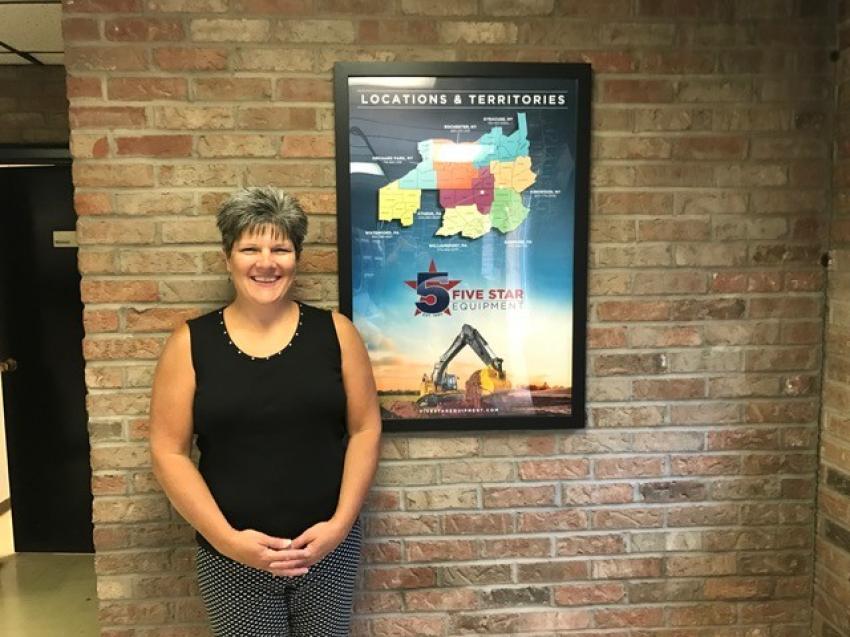 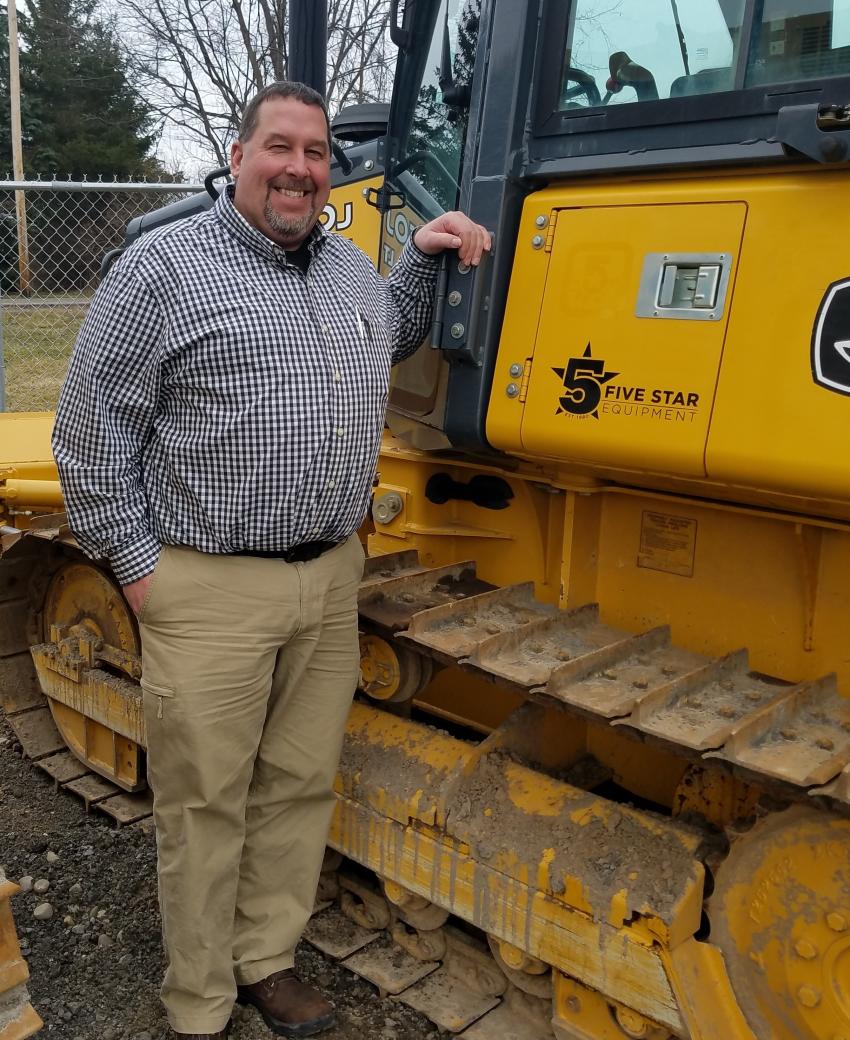 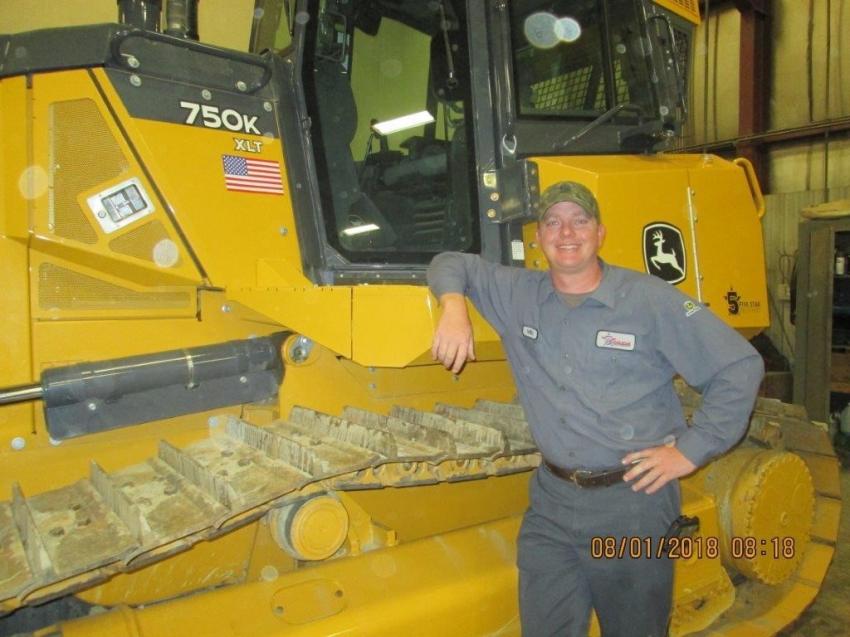 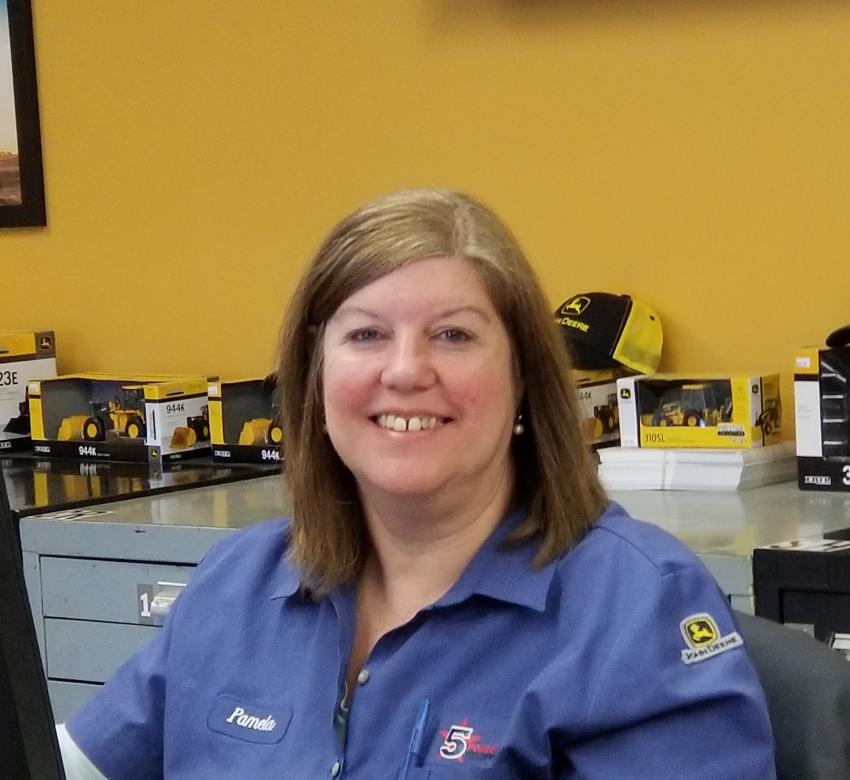 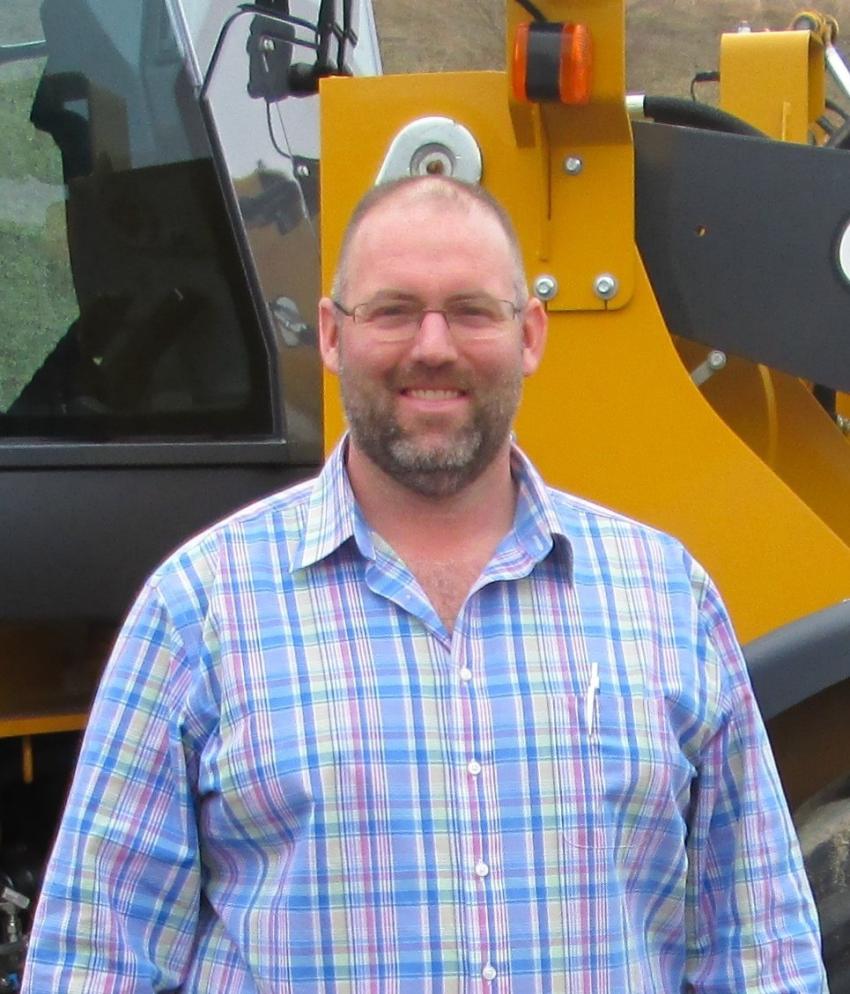 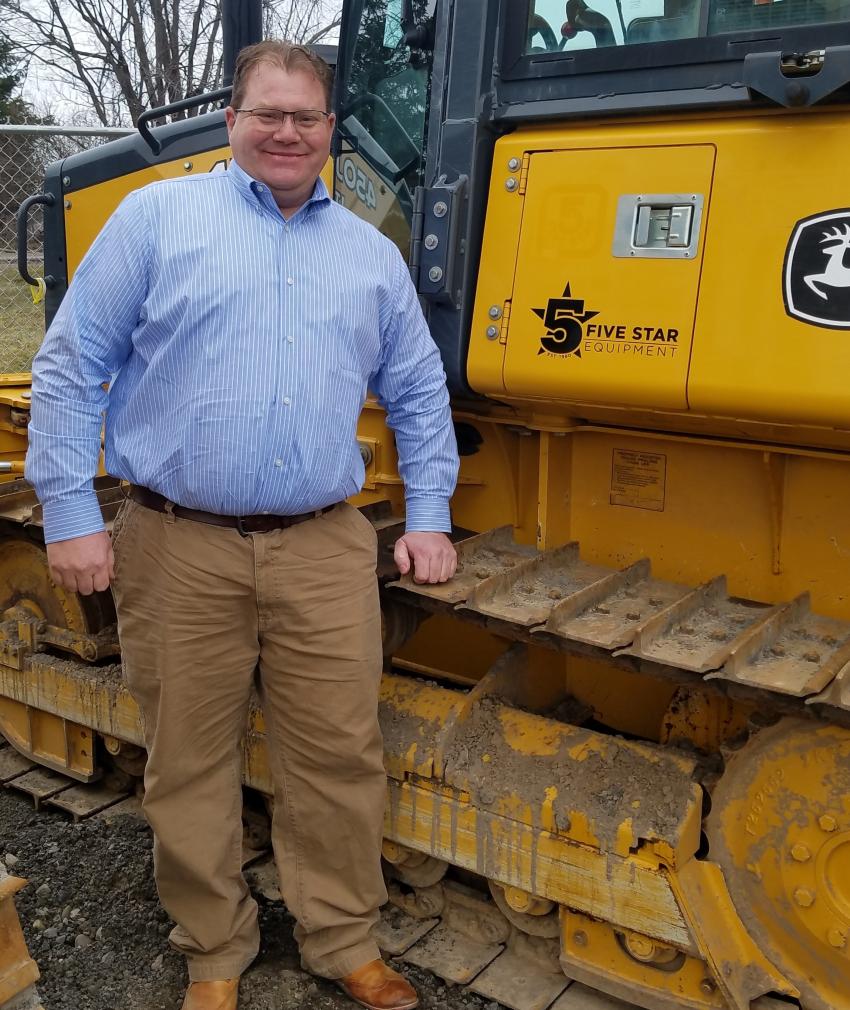