Floating Nuclear Plant to be Dismantled in Texas 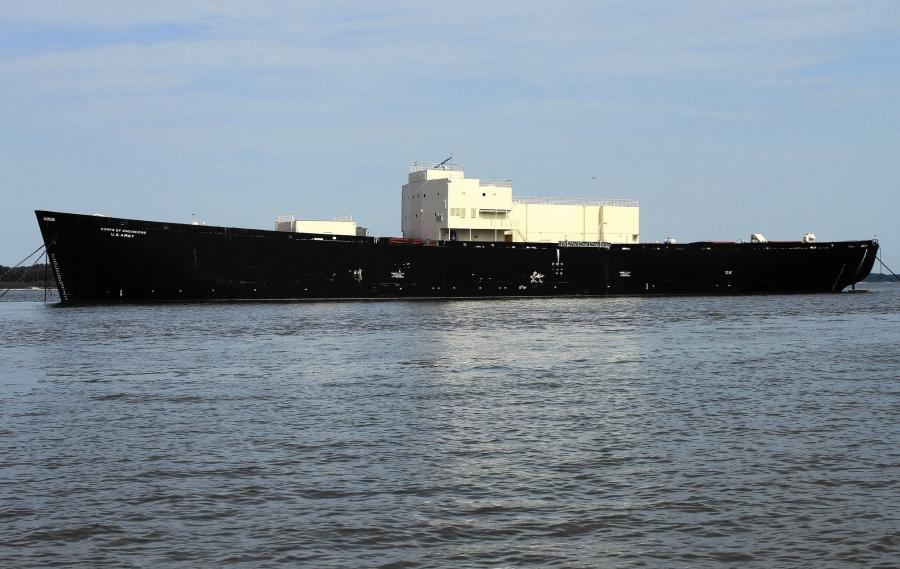 The ship will be towed to Brownsville later this month and then scrapped.

The Sturgis was converted into a floating nuclear power plant in the 1960s. The U.S. Department of Defense decided in 2012 to dismantle the ship.

The Sturgis had been stored in Virginia for decades before moving to Texas, where it's been moored at the Port of Galveston since 2015.

"Environmental monitoring has been continuous since prior to the arrival of the Sturgis in Galveston and no evidence of radioactive material, lead or increased radiation exposure from the Sturgis has been documented outside of the reactor containment area at any point during the project," said Brenda Barber with the U.S. Army Corps of Engineers.

The ship will be towed to Brownsville later this month and then scrapped.

The project was originally expected to take 18 months to complete, but was delayed when larger cranes were needed to be brought in to lift material from the vessel. The original contract estimated the project would cost about $35 million, but the delays and additional equipment increased the cost to $51 million.

The Sturgis project had a $20 million positive economic impact in Galveston, Barber said.