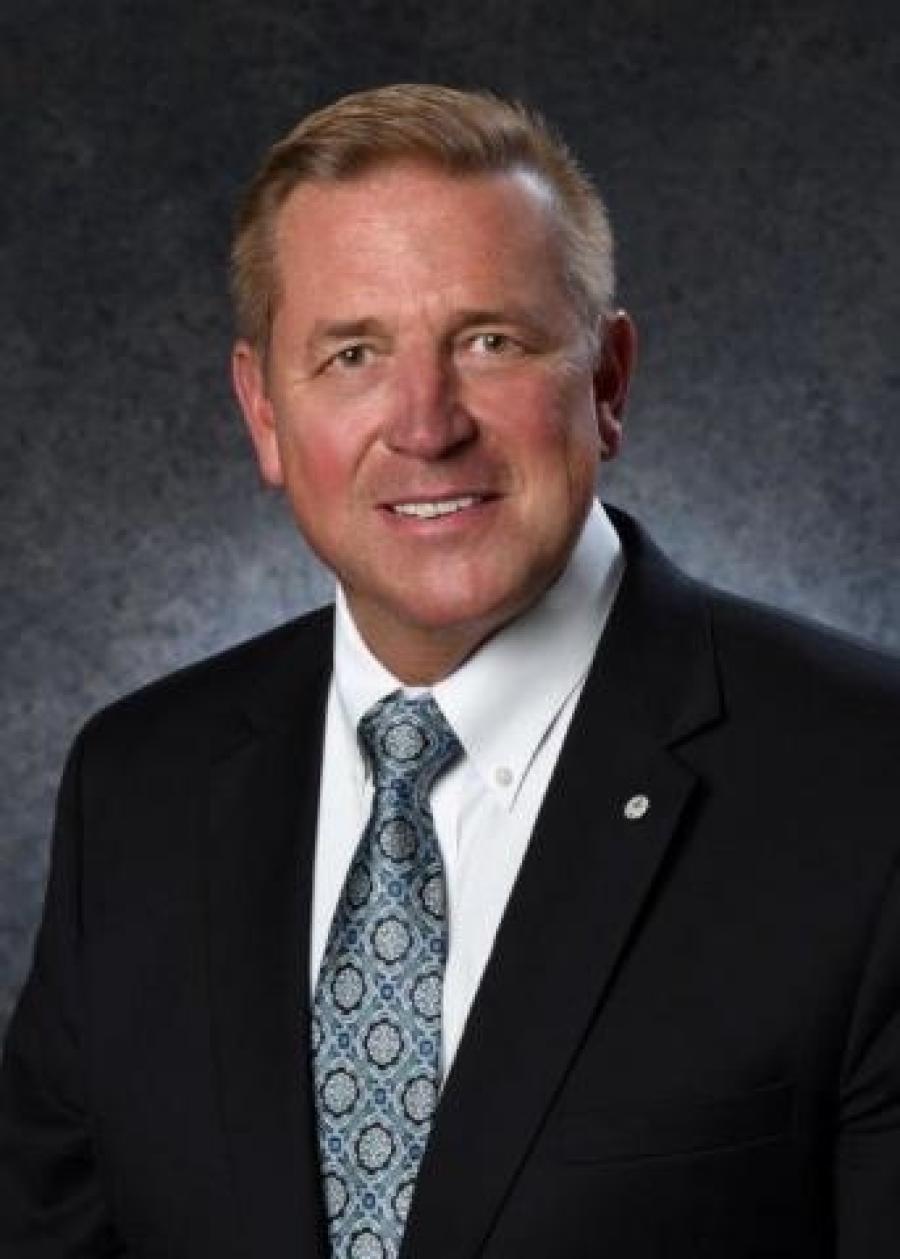 Bruce Stanski has been appointed as Fluor's new CFO.

Fluor Corporation announced July 18 that Bruce Stanski has been appointed as Fluor's chief financial officer (CFO) effective Aug. 4, 2017, replacing Biggs Porter, whose retirement was previously announced in March. Porter will continue to support Fluor as an advisor on NuScale Power as well as in other capacities.

Stanski has served as the president of Fluor's Government Group since March 2009, and under his leadership, has substantially grown Fluor's business in the sale and delivery of value-added services to government agencies including the United States Departments of Defense, Energy, State and Homeland Security, as well as the United Kingdom's Nuclear Decommissioning Authority. Prior to joining Fluor, he served as CFO at another company in the engineering and construction sector.

“Fluor is very pleased to select an executive from within the company the caliber of Bruce Stanski to be our next CFO,” said David Seaton, Fluor's chairman and chief executive officer. “His appointment to this vital and critical role ensures a seamless transition for Fluor while capitalizing on his clear understanding of Fluor's strengths and challenges along with his broad and deep industry experience and knowledge.”

In his new role, Stanski will lead Fluor's finance, audit, investor relations, compliance and ethics, and mergers and acquisitions functions.

“It is a unique privilege to serve as CFO for Fluor with its unmatched management team and world-class employees,” Stanski said. “I look forward to working with David Seaton and the rest of the team to serve Fluor's stakeholders as a best-in-class company.”

Thomas D'Agostino will replace Stanski in the role of president for Fluor's Government Group. Previously, D'Agostino served as the senior vice president of Strategic Planning and Development for Fluor's Government Group. Prior to joining Fluor in 2013, D'Agostino served as the Under Secretary for Nuclear Security and as Administrator of the National Nuclear Security Administration (NNSA). D'Agostino spent more than 36 years in the government sector in a wide variety of leadership positions and currently is on NuScale Power's board of directors.