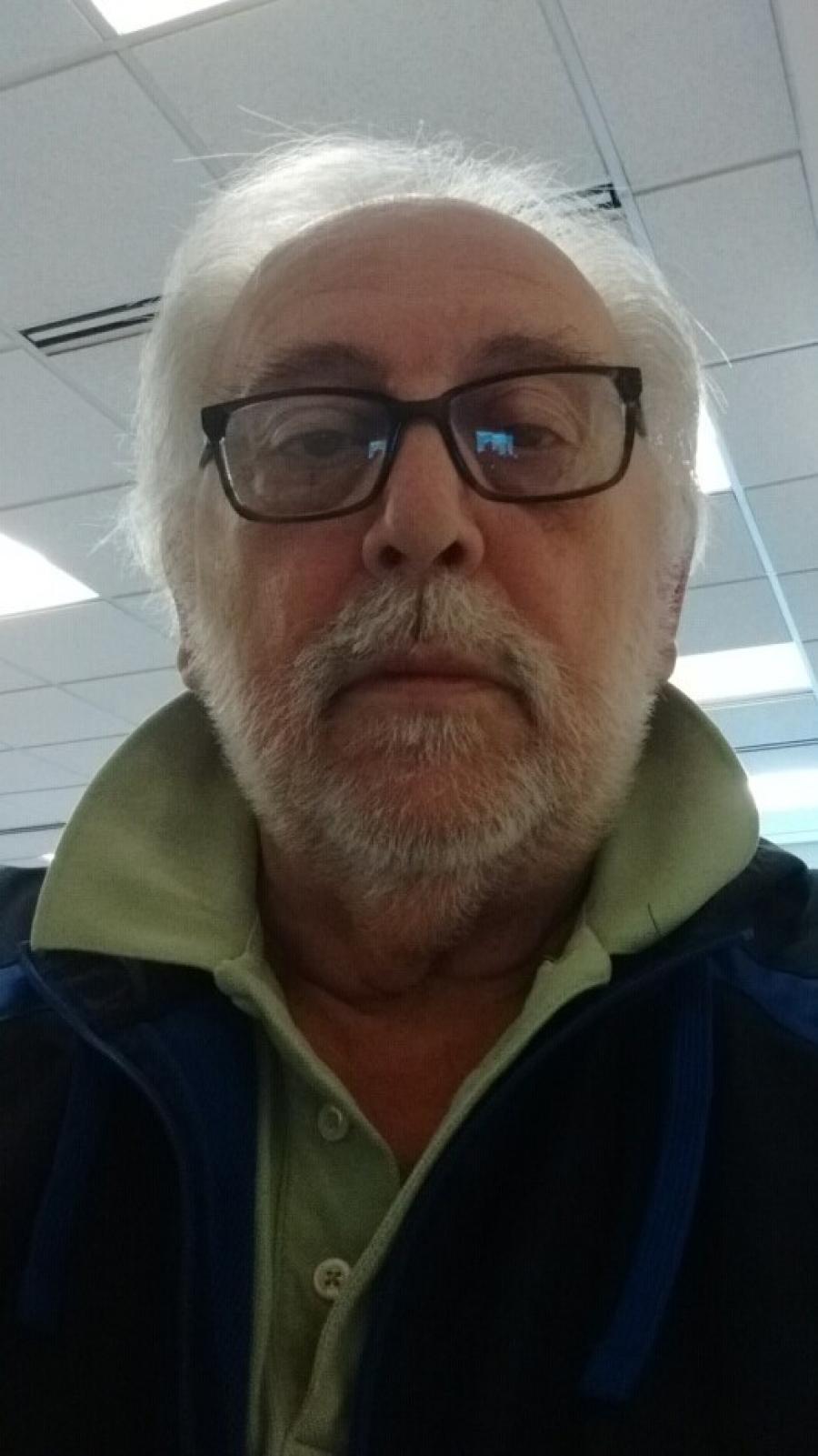 He was the son of the late Martin J. (AKA Matz) and Roberta (Harter) Ronca of Fountain Hill, Pa. He was married to Deborah L. Ronca for 40 years.

Mr. Ronca was a 1964 graduate of the last graduating class of Fountain Hill High School. As an accomplished saxophone player, he won various music awards and attended both the Berklee College of Music in Boston, Mass., and the Combs Music College of Philadelphia.

From 1967 to 1968, Mr. Ronca proudly served his country in the Vietnam War with the 1st Battalion, 12th Infantry Regiment of the 4th Infantry Division. He bravely participated in the Tet Offensive in 1968, received both a Purple Heart and the Army Commendation Medal, and earned the rank of Sergeant E5.

After his honorable discharge from the service, Mr. Ronca built many homes in the Lehigh Valley as the owner of Creative Homes. For 24 years, he sold heavy road equipment in the northern New Jersey market. He was employed for 16 years as a territory manager of CC&T of Folcroft, Pa. He remained in this position following the acquisition of CC&T by Groff Tractor in 2018.

"He had relationships with everyone, and he knew everybody," said Mike Chenet, president of CC&T/ GT Mid Atlantic. "It wasn't unusual for him to walk into an office with a box of donuts for the office workers, and he would get right in to see the owner of a business. Everyone loved Robert [Ronca], and he was as honest as the day is long. He was a great salesman and more than that, he was a great human being. He had great values and we were very happy to have him working with us for as long as he did."

Mr. Ronca was an avid animal lover and aficionado of all genres of music. He also was a military history enthusiast of WWII and the Vietnam War.

He is survived by his wife, Deborah, his son, John K. Ronca and wife, Lisa, and granddaughter Abigail C. Ronca.

In lieu of flowers, memorial contributions can be made to a local animal shelter or the Wounded Warrior Project. CEG