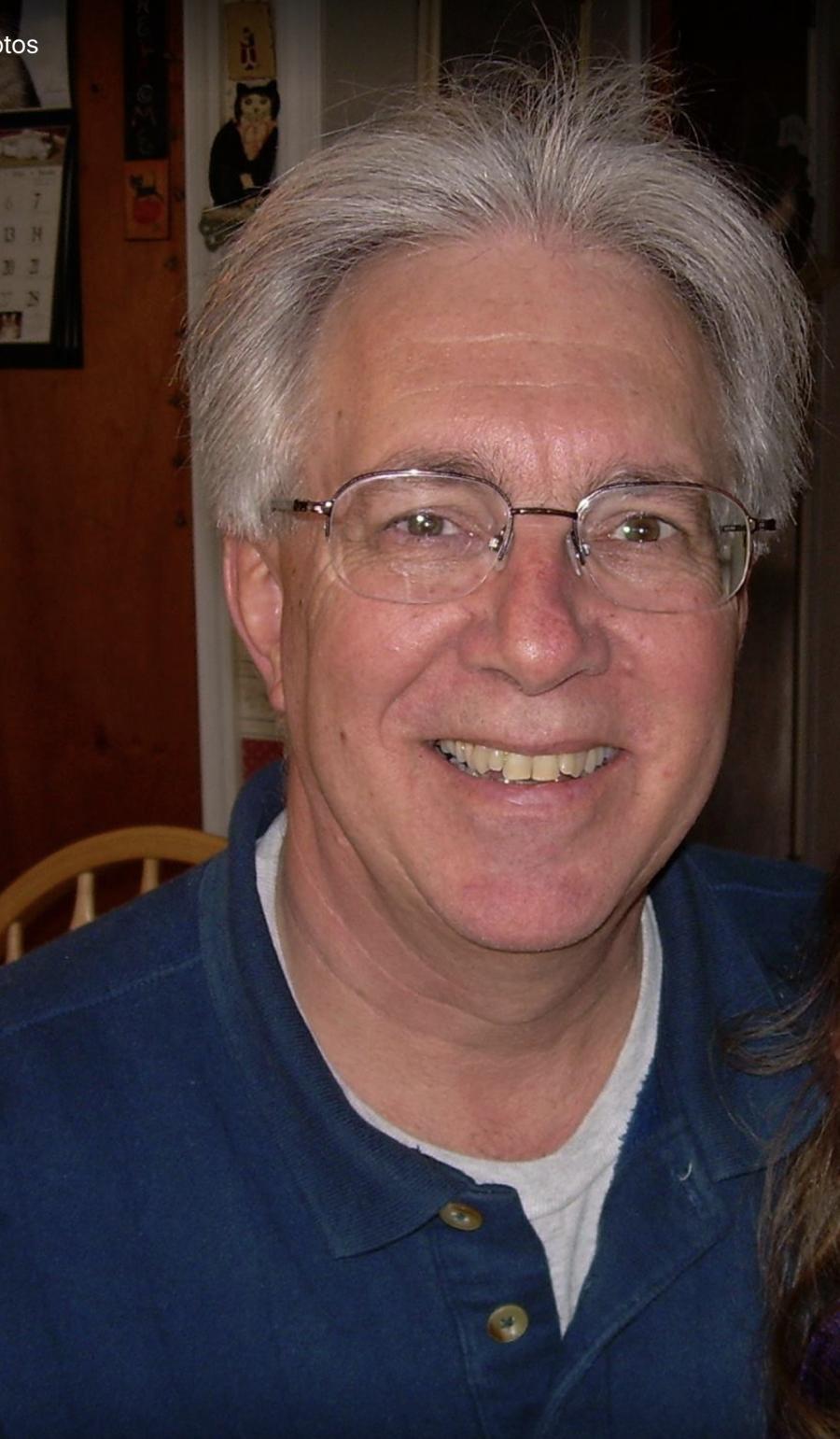 Prior to his retirement three years ago, Tom Weinmann was a longtime controller of Construction Equipment Guide (CEG) of Fort Washington, Pa.

Mr. Weinmann was a 1966 graduate of Upper Moreland High School, and a 1970 graduate of Shippensburg University where he received his Bachelor's Degree and he then went on to obtain his Master's Degree. He had been employed for many years as an accountant in the financial industry.

Prior to his retirement three years ago, Mr. Weinmann was a longtime controller of Construction Equipment Guide (CEG) of Fort Washington, Pa.

"When we hired Tom, we were expanding our publication titles in the late 1990s and early 2000s as well as our new trade show business," said Ted McKeon, president of CEG. "With his help, we upgraded the accounting system to handle this increased volume. I greatly appreciated his guidance, professionalism and expertise, not only with financial matters, but also with his positive contributions to our company's culture."

"Tom was a passionate advocate for all we do here at CEG," said Craig Mongeau, editor in chief of CEG. "On a personal note, sometimes you don't really enjoy seeing the people you work with during your personal time — I never felt that way about Tom. In fact, he used to invite me to attend Eagles games with him in Philadelphia, which even though I'm not a fan of the home team here, I always happily accepted the opportunity to see a game with him. Our paths also used to cross frequently during weeknights and weekends a few years ago. His grandson played youth football and my younger daughter was a youth cheerleader for the North Penn Squires. Tom was down-to-earth and funny, so seeing him outside of work always made me smile. We at CEG will miss him greatly."

He enjoyed coaching youth athletics, playing softball for Softball America, and being a huge supporter of all of the Philadelphia sports teams, especially the Phillies and the Eagles and had been a season ticket holder of the Eagles dating back to when the team played its home games at Franklin Field.

"We had many Monday Morning Quarterback conversations after the Eagles had played on Sunday," said McKeon. "He was a passionate Eagles fan that started with him at a young age attending games at Franklin Field with his father."

Most of all, he enjoyed spending time with his family.

His family has respectfully requested that all flowers be omitted, and that those desiring to do so may make a memorial contribution in his name to help the M.T Baseball & Softball Association in care of Gofundme.com/TomWeinmann.

Arrangements were made by Huff & Lakjer Funeral Home, Lansdale, PA 19446.