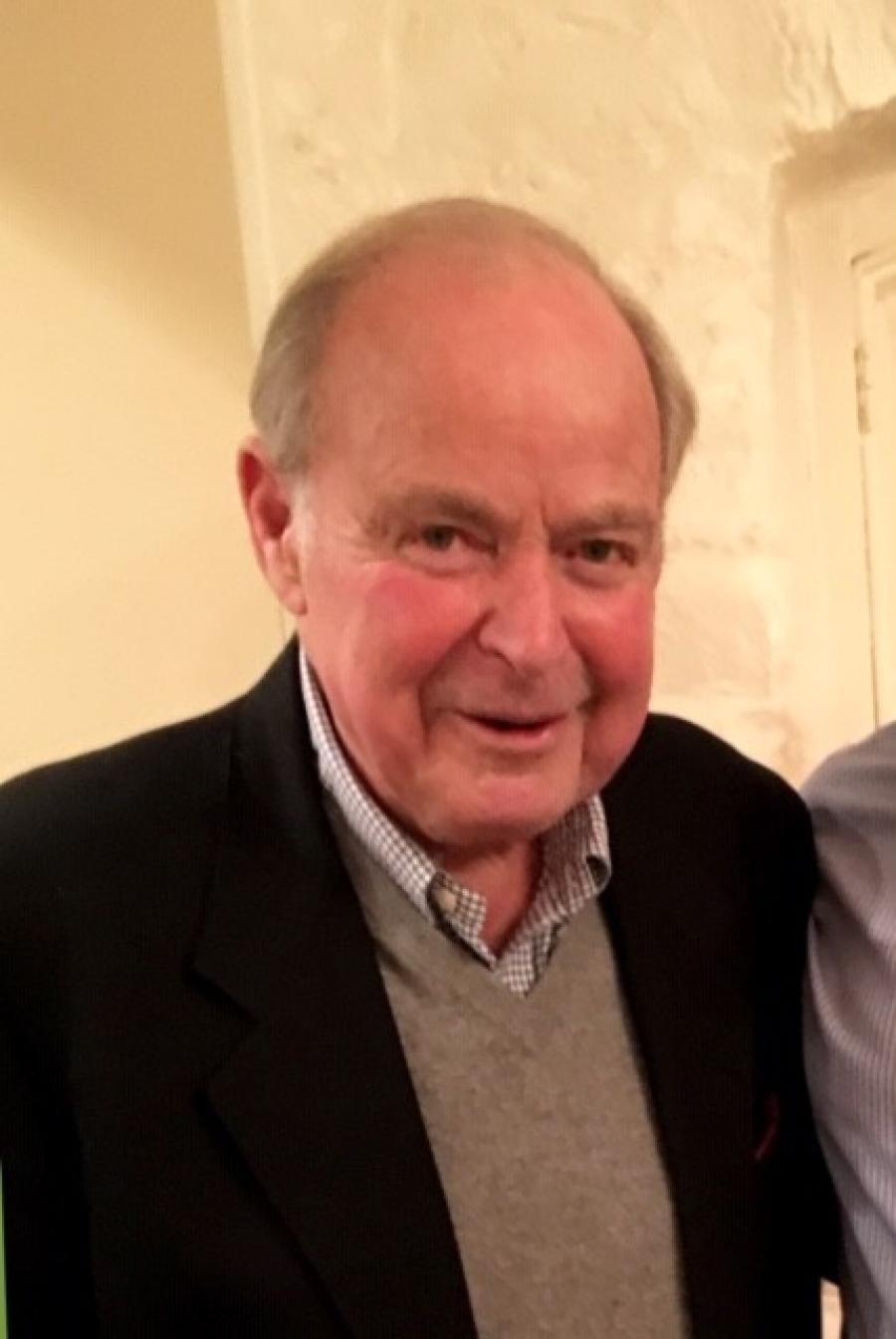 
Michael J. Driscoll, former president of Driscoll Construction Co., based in Blue Bell, Pa., died at home on Oct. 1, 2020, surrounded by family. He was 87.

He was born to James Norbert and Virginia Kerns Driscoll on June 18, 1933, in White Plains, N.Y., and the family moved to Mount Airy section pf Philadelphia in 1944. Mr. Driscoll graduated from St. Joseph's Prep High School in Philadelphia, where he was an All-Catholic basketball, football and golf player and voted the Class of 1951's "Best All-Around Athlete." He received a biology degree from Georgetown University, setting his sights on medical school.

But Mr. Driscoll's plans changed upon the early death of his father, Norb, who founded Driscoll Construction in 1946. The company specialized in tunnel and sewer construction. For years, the company's focus was on hard and soft ground tunnels; large diameter sewers; reinforced concrete box sewers; sewer reconstruction under steady flow; cut-and-cover subway structures; sheeting and shoring; excavation; and pile driving.

Mr. Driscoll joined his brother, Jim, at the helm of the business and became president in 1972. The brothers grew their company into a successful four-generation organization with an outstanding reputation for a range of significant projects in the tri-state area.

Mr. Driscoll led his company on many important projects in Philadelphia region, including the winding Philadelphia International Airport ramps, JFK Boulevard Bridge, Walnut Street Bridge, Betsy Ross Bridge and I-95 Interchange widening and construction, the Commodore Barry Bridge new ramp project and the South Street Bridge reconstruction, which was ranked the 2011 No. 1 bridge in the nation by industry magazine Roads & Bridges.

Today, the company, led since 2000 by son Michael J. Driscoll Jr., specializes in heavy highway, civil and bridge construction. Son James C. Driscoll and grandsons Christopher L. Driscoll and Patrick O. Driscoll are part of the company as well. Prior to his death, Mr. Driscoll was chairman emeritus.

Memorial services were held on Tuesday, Oct. 6, at St. Philip Neri Church in Lafayette Hill, Pa. In lieu of flowers, memorial contributions can be made to La Salle Academy, 1434 N. 2nd Street, Philadelphia, 19122 or at www.lasalleacademy.net website.