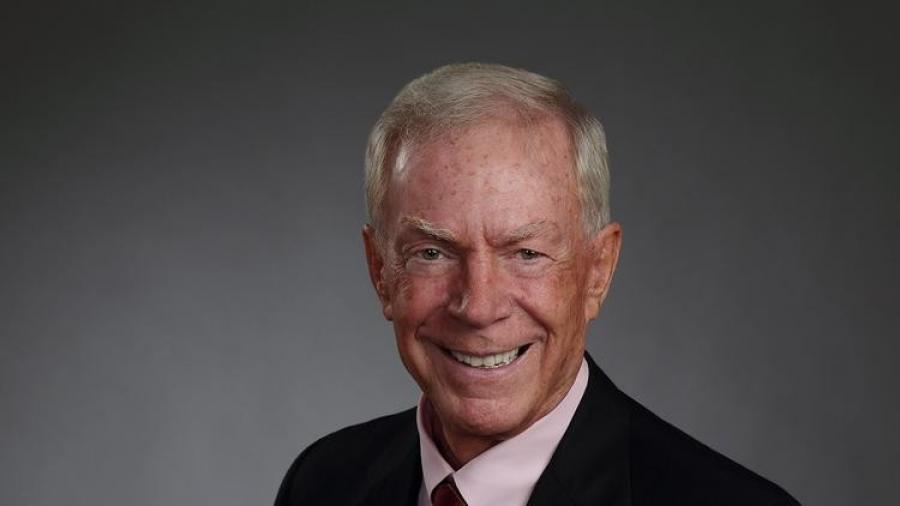 John O. Whiteman, former president and chairman of Empire Southwest Co., passed away on May 30, 2019 at age 79.

Mr. Whiteman was born in Pendleton, Ore. His father, Jack, moved the family to Arizona in the 1950s where he founded Empire Southwest, the region's Caterpillar equipment dealership.

Mr. Whiteman grew Empire Southwest into one of Arizona's largest private companies. Empire sells and rents heavy equipment for the construction, mining and paving industries. His career at Empire spanned 40 years, including eight as CEO and five as chairman.

He will be remembered for his philanthropy and leadership of the Whiteman foundation, through which he established the Arizona Museum for Youth — now known as the i.d.e.a. Museum, a hands-on museum for children — and Educare Arizona, a preschool in the Balsz Elementary School district in Phoenix.

"He had a genuine desire to help other people," said son Jeffrey Whiteman, who succeeded his father in 2002 as CEO of Empire Southwest told AZCentral. "That's what he was all about — helping people and making things better."

According to AZCentral, Mr. Whiteman, who earned a degree in sociology at Arizona State University, served on various boards, including those of the Mesa Chamber of Commerce, the Phoenix Art Museum and the Arizona Community Foundation. He also supported other groups including ASU and Girl Scouts of America.