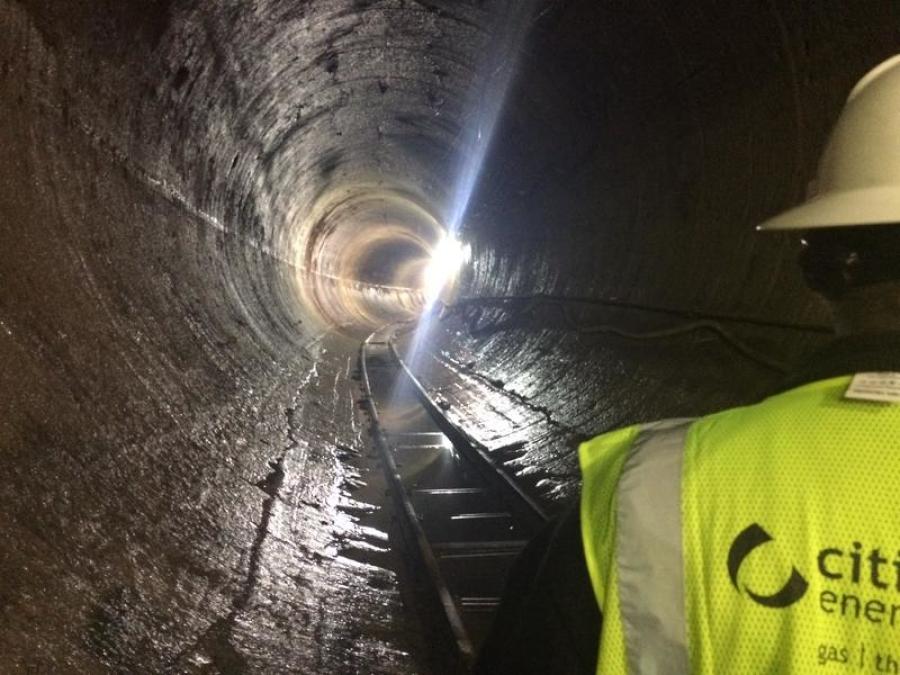 A $187.7 million construction contract has been approved to build the Three Rivers Overflow Reduction and Protection Tunnel in northeastern Indiana.

The project is part of a long-term plan to reduce the average number of combined sewer overflows in Fort Wayne from 76 to four. Construction is expected to take 4-and-a-half years.

This will be the joint venture's fourth combined sewer overflow project.

The massive project is expected to create local jobs.

“We're proposing to go almost 25,000 feet, or five miles, starting at our east Dwenger site next to our water pollution control plant, basically following the Maumee River and then the St. Marys River down to the northern end of Foster Park,” Kiester said.

Indianapolis is undertaking a similar project. Work began in 2012 on building 27 miles of 18-foot diameter tunnels as part of a $1.6 billion project aimed at reducing the release of raw sewage into Indianapolis' rivers.