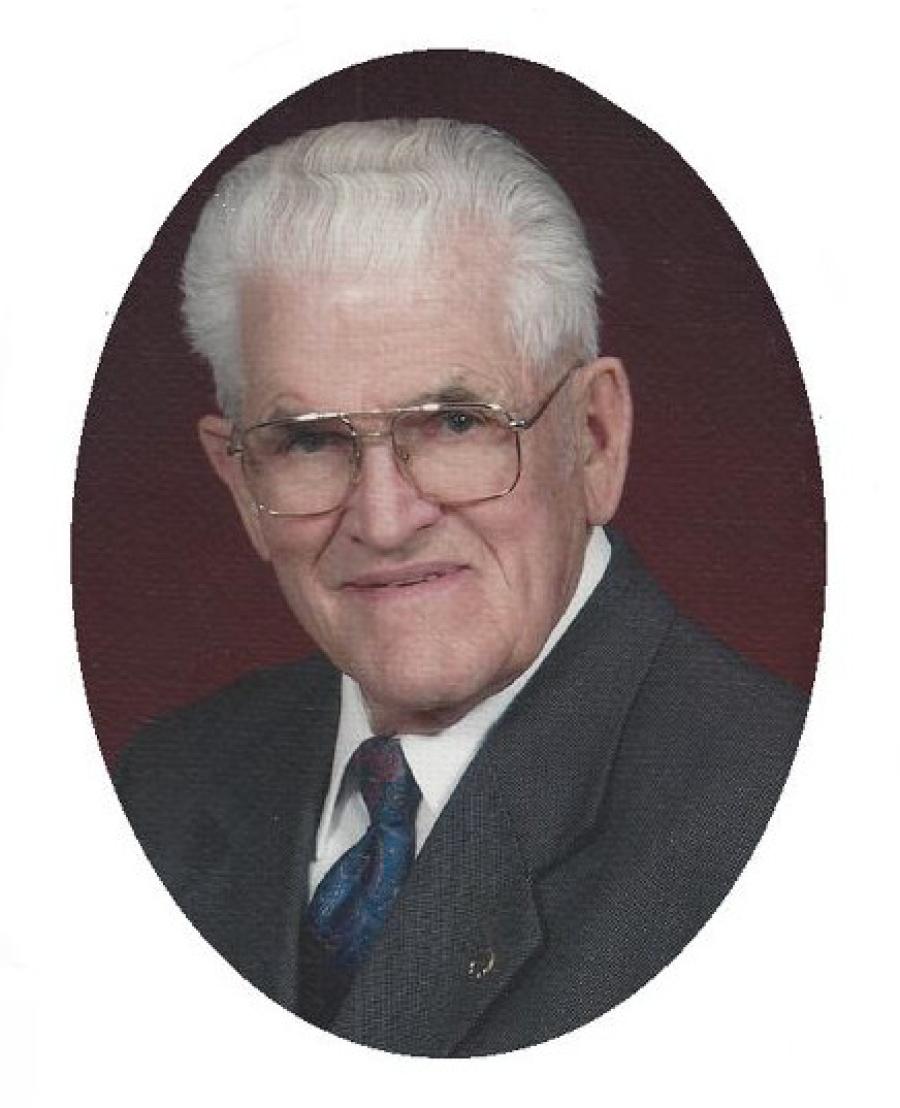 Kenneth C. Canary, 92, passed away peacefully in his sleep Feb. 8, 2019, at Kingsway Community in Schenectady, N.Y., where he and his wife, Phyllis, had been residents since July.

Mr. Canary was born on the Route 29 Canary Farm on June 22, 1926, to Clayton and Estella Miller Canary. He was the fourth of eight children, all of whom formed close life long bonds with each other, working and growing up on the farm together.

While in high school, Mr. Canary started buying, repairing and selling used cars and used parts. This proved to be a good business move as new cars were not being built and new parts were not available during WWII.

Mr. Canary caught the attention of the owner of an Esso gas station in Johnstown when he was able to correct an engine issue on a customer's car that none of his gas station mechanics had been able to figure out. He offered Mr. Canary a job at his gas station and Mr. Canary agreed to move his repair business out of the barn on the farm as long as he could sell his used cars at the gas station. Eventually, the station became Canary Bros. Esso when Mr. Canary's brother Warren joined him in business.

Mr. Canary married his childhood sweetheart Phyllis Crannell on June 5, 1948. They moved into an upstairs flat on East Clinton Street in Johnstown and ran the gas station and used car business until 1950. At that time, Mr. Canary's brother, Warren, became a dairy farmer, the station was sold and the repair business was moved back to Route 29. 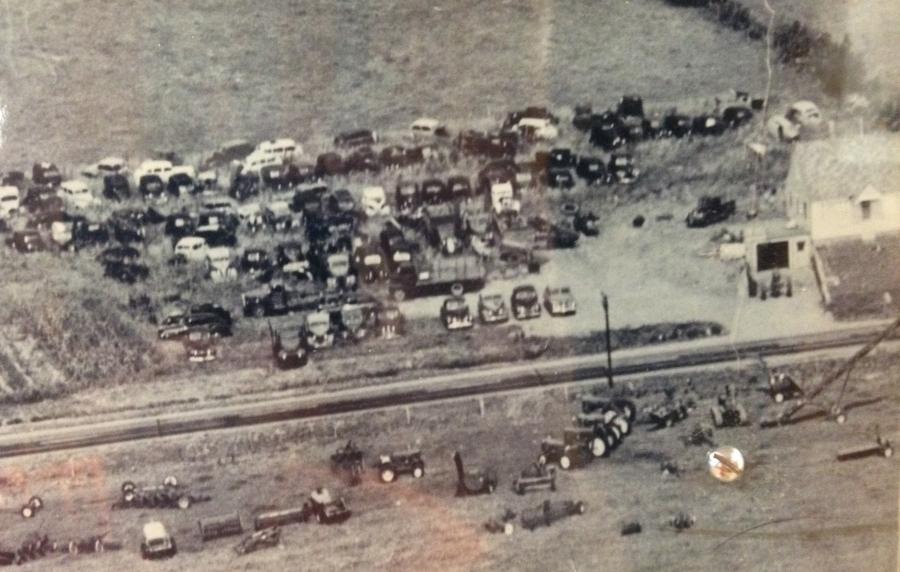 By 1952, the Canarys were the local John Deere dealer. They turned one end of the basement of their home into a parts department and the other end into a repair shop garage. Eventually, the business was moved to a new building next door.

They founded Capital Tractor in 1966, and in 1969, K C Canary opened in Clifton Park and in 1981 in Fultonville. Eventually, other partners joined the business and expansion /mergers took place resulting in additional K C Canary locations in Beacon, Schroon Lake, Plattsburgh and Gouverneur. Today, three of the K C Canary Industrial Locations survive: two as Nortrax Equipment locations, and one as a Jesco location.

Mr. Canary was one of the original partners in the formation of The Hudson River Tractor Company, which has locations in Fultonville, Goshen, Chatham, Clifton Park and Schaghticoke. He was recognized at various times throughout the years by Deere & Company as being a major contributor to their success in the Northeast due to his commitment to their complete product line and taking care of customers. An annual "John Deere Day" where customers were treated to a nice meal, door prizes and movies was a tradition held for many years at the Broadalbin High School. This tradition continues at Hudson River Tractor each March.

Memorial contributions can be made to Sacandaga Bible Conference, 191 Lakeview Road, Broadalbin, NY, 12025.