Four Things You Should Know About the Quarry and Aggregates Industry 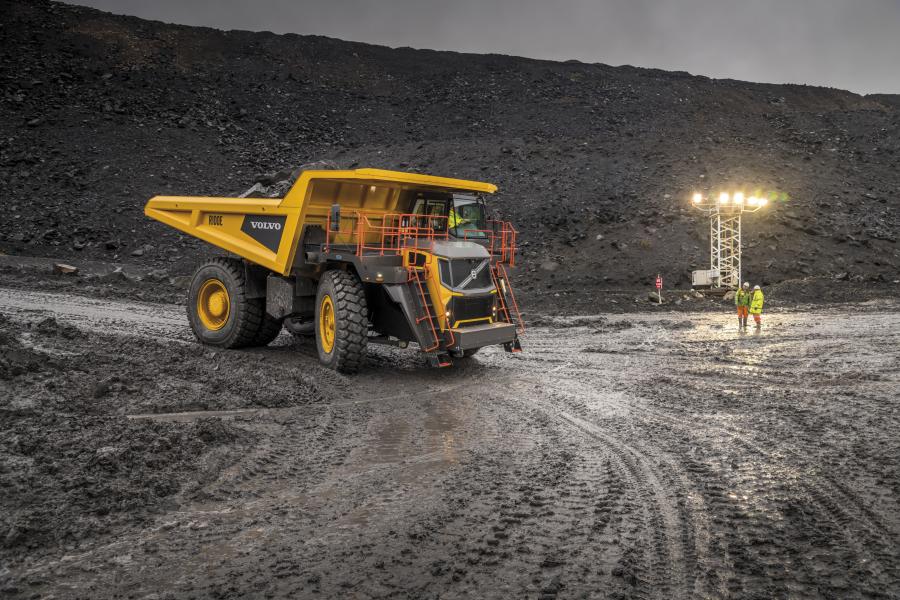 Experts predict that between 2018 and 2026, the market for construction aggregates will expand at a compound annual growth rate of 6.8 percent.


Quarries deliver vital building materials to construction sites all around the world – but there's a lot more to the industry than that. Here are four things you might not know about the quarry and aggregates business, from what the future has in store to the various uses inactive quarries can take on.

1. It's Bigger Than You'd Think

Quarrying and aggregates is big business in virtually every part of the world – and market figures suggest it's only getting bigger. Experts predict that between 2018 and 2026, the market for construction aggregates will expand at a compound annual growth rate of 6.8 percent. With this kind of growth, the industry will naturally become more valuable, too. According to Future Market Insights, it will be worth $468.2 billion by 2024. As well as contributing to the global economy, the industry is also a major employer. It is estimated that the quarry and aggregates industry employs more than 4 million people worldwide.

2. It's Not Just Stone That Gets Quarried

Broadly speaking, quarried materials include sand, gravel, clay, dimensional stone and crushed stone – the latter of which is estimated to hold a significant share of the total market revenue. These materials are used directly in construction and are also key ingredients for manufactured building materials, such as asphalt and cement, making them an integral component in the construction of our roads and buildings. To create one kilometer of road 10 meters wide, for example, could use over 500 loads of crushed stone from Volvo CE's R100E rigid hauler.

3. The Future is Electric

Right now, Volvo CE is working on one of the biggest breakthroughs the industry has ever seen. Together with its customer Skanska, Volvo CE is testing the world's first ‘emission-free' quarry. This is part of the company's ‘Electric Site' research project, which aims to electrify each transport stage in a quarry – from excavation to primary crushing, and transport to secondary crushing.

Three concept vehicles are being tested at the Electric Site: the HX2 (an autonomous, battery-electric load carrier), the EX1 (a dual-powered, cable-connected excavator) and the LX1 (an electric hybrid wheel loader). Although these machines are still in the prototype phase, they could potentially deliver up to a 95 percent reduction in carbon emissions and up to a 25 percent reduction in total cost of operations.

There are roughly 500,000 extraction sites worldwide, producing up to 50 billion tons of aggregates. When quarries are put out of action, they don't go to waste – and some go on to have surprising uses. A conservation project in the UK by the Royal Society for the Preservation of Birds (RSPB) turned 50 abandoned quarries into nature reserves packed with grassland, woodland and wetland that would be home to more than 50 ‘at risk' species. A disused limestone quarry in Dalarna, Sweden, has been transformed into a concert venue playing host to acts including Led Zeppelin and Patti Smith. Other fascinating reinventions include a former granite quarry turned soccer stadium in Portugal.