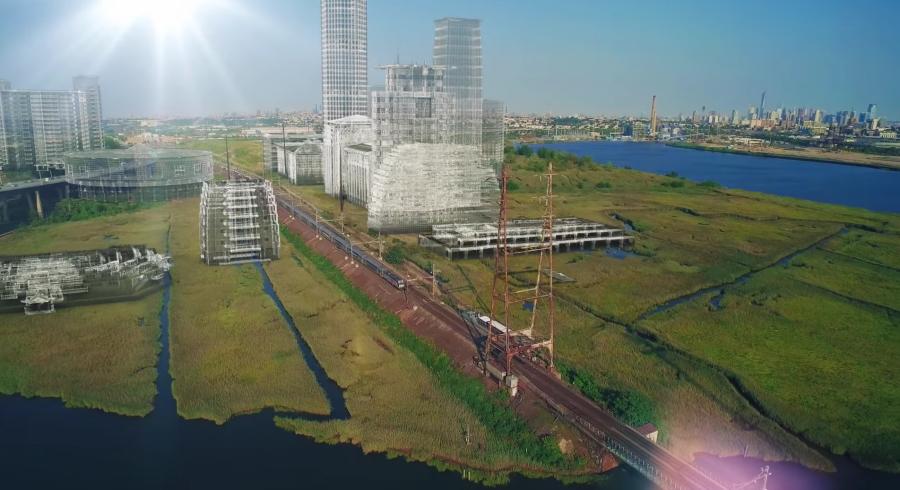 The Federal Railroad Administration (FRA) recommended a vision to build a better and stronger Northeast Corridor (NEC) over the next 30 years.

After four years of working with the Northeast states, federal and state partner agencies and dozens and dozens of public meetings, the Federal Railroad Administration (FRA) recommended a vision to build a better and stronger Northeast Corridor (NEC) over the next 30 years.

“The Department of Transportation believes that investing in this vision for the Northeast Corridor must happen — because rail does more than take us places; it provides us with opportunities and connects us to the future,” said U.S. Transportation Secretary Anthony Foxx. “While building this recommendation would require significant investment, the cost of doing nothing is much greater. The communities and the economies of the Northeast cannot grow and flourish without significant, new investment.”

In 2012, at the urging of Congress, all Northeast states and the Federal Railroad Administration began working together to develop a vision that would help guide and coordinate planning and investments. For more than four years, and including numerous agency and public meetings, the Northeast states and FRA have engaged stakeholders about their ideas, hopes, recommendations and concerns about the future of the NEC. The extensive outreach has included broad stakeholder engagement from individuals, elected leaders, civic organizations in small townships and business leaders.

What quickly became clear, and was universally agreed, is that the corridor's current capacity is vastly inadequate. Today's NEC simply cannot meet the demands of today — or tomorrow.

The recommendation announced by the FRA would increase reliability and provide more options by:

• Adding new tracks to increase the Northeast Corridor to four tracks in most locations, which would allow for more frequent and faster service. Additional tracks would be added to areas with greater demand.

• Providing intercity access to Philadelphia Airport so that passengers do not have to change trains at 30th Street.

• Increasing, and in some cases doubling, the number of regional trains and providing up to five times more intercity trains.

The recommendation would improve travel times:

• Travel from Boston to New York City would be 45 minutes faster (total time of 2 hours, 45 minutes).

While the recommendation would grow the role of rail along the Northeast Corridor, it prioritizes bringing the current corridor back to good condition, or a state of good repair, first.

With the corridor returned to good condition, the recommendation includes projects that will allow for even faster and more reliable service, along with more options for commuters and travelers. The recommendation is also projected to create 47,000 jobs each year, for 30 years.

The recommendation FRA is just that — a recommendation for what FRA believes the Northeast Corridor could be in the future. In fact, it will now be up to states, cities and railroads to take next steps and decide whether to move forward with any specific projects. Each individual project, just like any other infrastructure project in this country, will require more review and more environmental studies, as well as significant funding.

“In order to keep moving forward, we need a new vision for the Northeast Corridor — a corridor that can move an ever-increasing population safer, faster and more reliably than before,” said Sarah E. Feinberg, FRA administrator. “We need a corridor that provides more options and more trains for commuters. One that allows for seamless travel between the nation's capital and New York, and New York and Providence and Boston. A corridor that provides streamlined connections between a city's airports and its city center. And a corridor that can efficiently and reliably serve a population that is growing quickly.”

FRA believes that this recommendation is a strong one and should move forward. To do that, it will require the business community, railroads, states, Congress and the millions of people who use the NEC every day to make it clear that this is a necessary and worthy investment. CEG