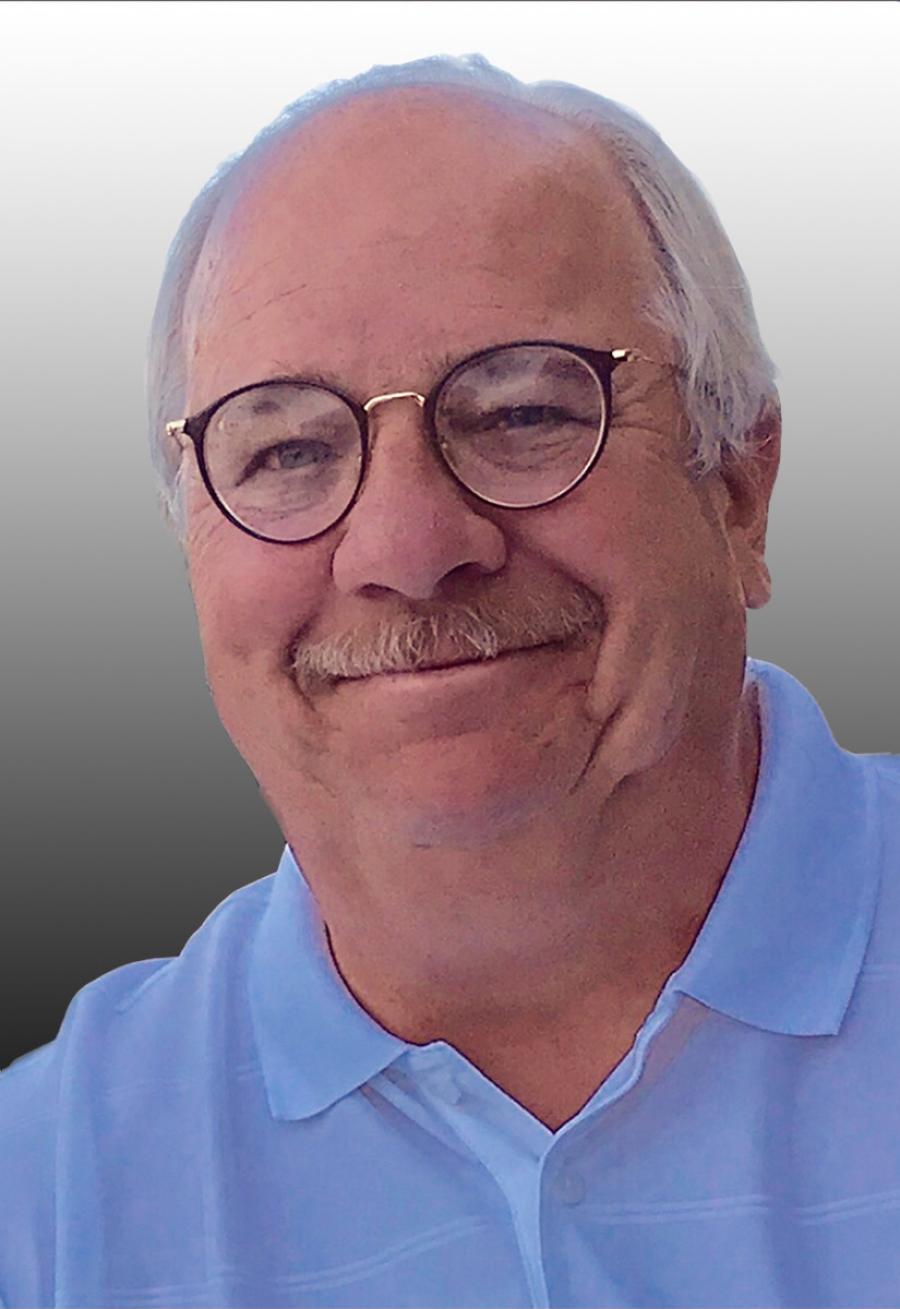 Furukawa Rock Drill USA (FRD.USA), a manufacturer of rock drills, hydraulic breakers and various other attachments for compact utility loaders, skid steers, mini excavators, backhoes and excavators, announced the appointment of Manabu "Michael" Sato as president. Sato's appointment follows the retirement of Jeff Crane, who served FRD.USA for more than 45 years in a variety of capacities, the latest as president. Crane will remain a senior advisor to FRD for the foreseeable future, reporting directly to Sato. 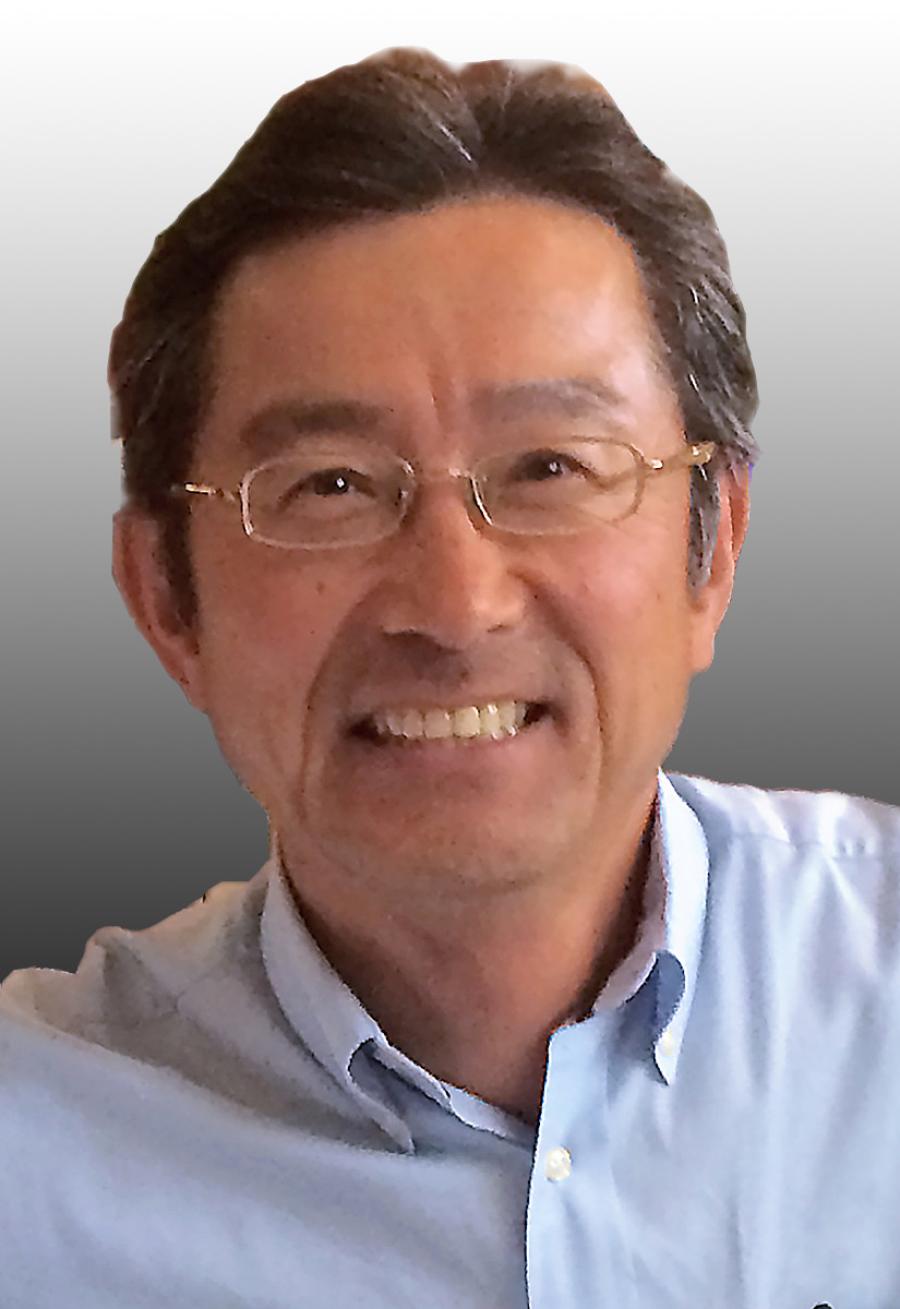 Sato has worked for Furukawa Rock Drill since 1990 and in a variety of positions. He has a previous history with FRD.USA, serving as its executive vice president from 2009 to 2015. His most recent position was the managing director of FRD.India.

Crane began his career with the company in 1974, when he worked as a draftsman in the Bonnot engineering division of Gougler Industries. He rose through several positions within Gougler over the years, including salesman, national sales manager and general manager. Gougler was sold to Japanese-owned Furukawa Rock Drill Company Ltd. in 1990, and in 2005, Crane was promoted to general manager of the Kent division, which manufactured demolition tools; then became president and chief executive officer.

"Jeff has been an integral part of FRD.USA's success, helping us to become one of the industry's leading rock drill and attachment manufacturers," said Sato. "We are thankful that he will stay on to serve as a senior advisor, as he has a wealth of knowledge to offer."