FTA Announces $1.07B in Funding for CTA 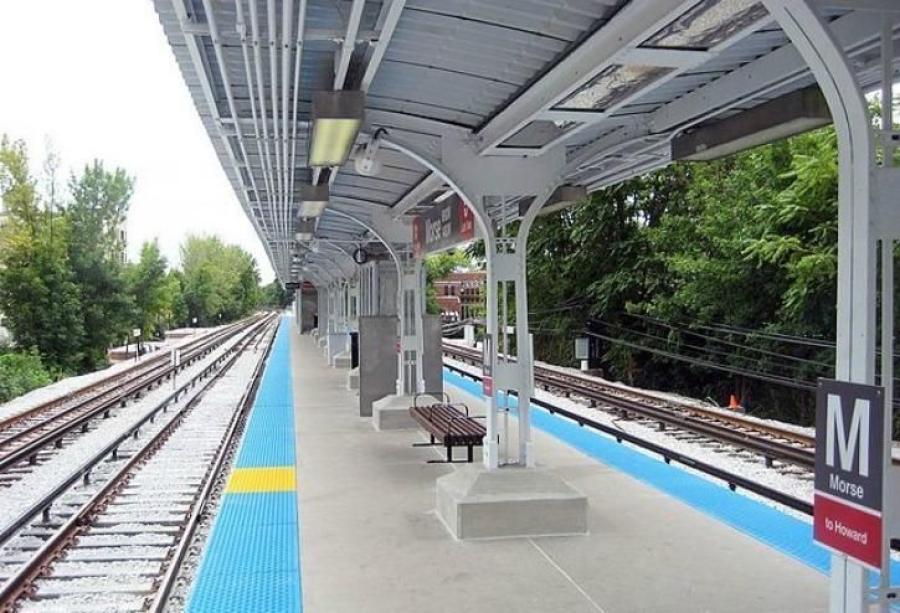 The Federal Transit Administration (FTA) announced approximately $1.07 billion in federal grant funds to the Chicago Transit Authority (CTA) for the first phase of the Red and Purple Modernization Project. The project will reconstruct a section of the rail lines on the north side of Chicago to expand capacity on one of CTA's busiest corridors.

The project involves construction of track improvements north of the Belmont Station to relieve a bottleneck at the junction of the Red, Purple and Brown lines; reconstruction and expansion of four stations to better accommodate current and projected demand; upgrades to the power, track and signal systems; and the purchase of 32 new rail cars.