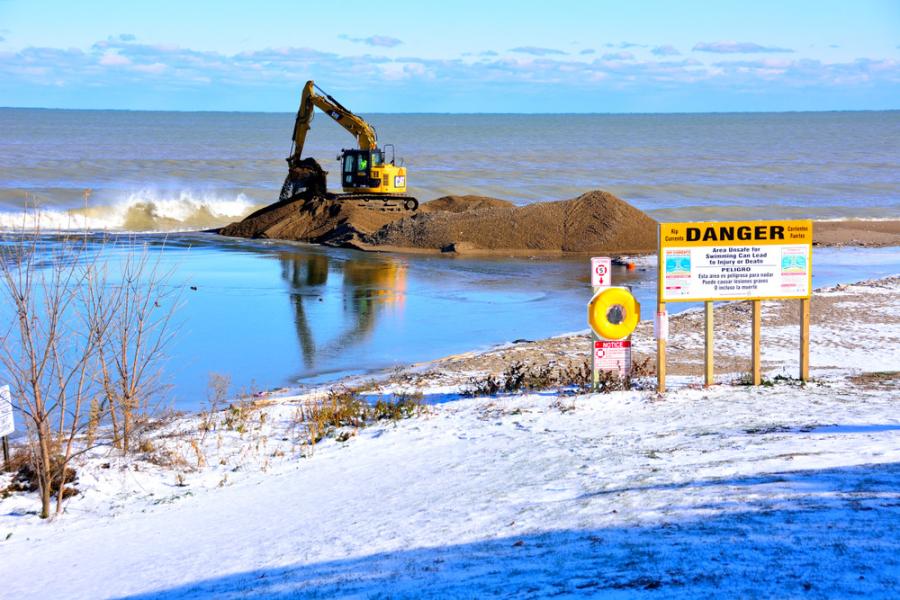 TRAVERSE CITY, Mich. (AP) A wide-ranging cleanup of the Great Lakes would receive a funding boost under a spending bill moving toward enactment in Congress.

The measure, approved Dec. 17 by the House, includes $320 million for the Great Lakes Restoration Initiative. The bill was sent to the Senate for a vote expected later this week.

It pays for projects dealing with long-term environmental problems such as toxic pollution in harbors and river mouths, loss of wetlands and other habitat, invasive species and runoff that causes harmful algae blooms.

The bill also would appropriate $75 million toward construction of a new shipping lock at Sault Ste. Marie, Mich., a crucial link between Lakes Huron and Superior for freighters hauling iron ore and other bulk commodities.