In addition, the company is announcing two new appointments. 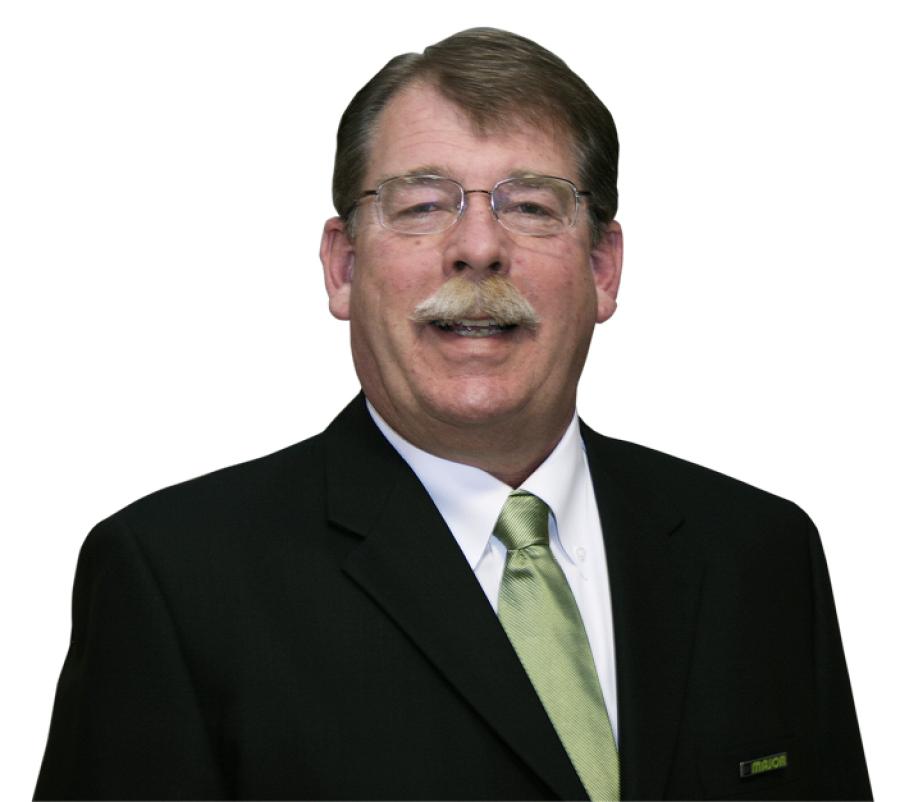 Major Wire Industries Limited, a Haver & Boecker company, is announcing the retirement of Mr. Gary Pederson, as the Vice President of Sales, as of September 30th, 2016 after 17 years of loyal services.

“Major has grown significantly under Gary's leadership,” said Alain Durand, President & CEO of Major Wire. “We have been the pioneer who introduced vibrating wire screens to the aggregate industry. We thank Gary for all he has done and wish him a well-deserved and fulfilling retirement,” added Mr. Durand.

Mr. Siler was previously Sales Director for the US and has a deep knowledge of the industry and of Major's dealer network. “I'm confident that James will help us achieve a new level of success in North America and build upon the strong foundation Gary created,” commented Mr. Durand.

Mr. Mathieu brings over 25 years of experience in international business development and market strategy within the construction, industrial and mining industries. “André will be a key asset in helping to make Major become the strong global player we aim to be”, said Mr. Durand.