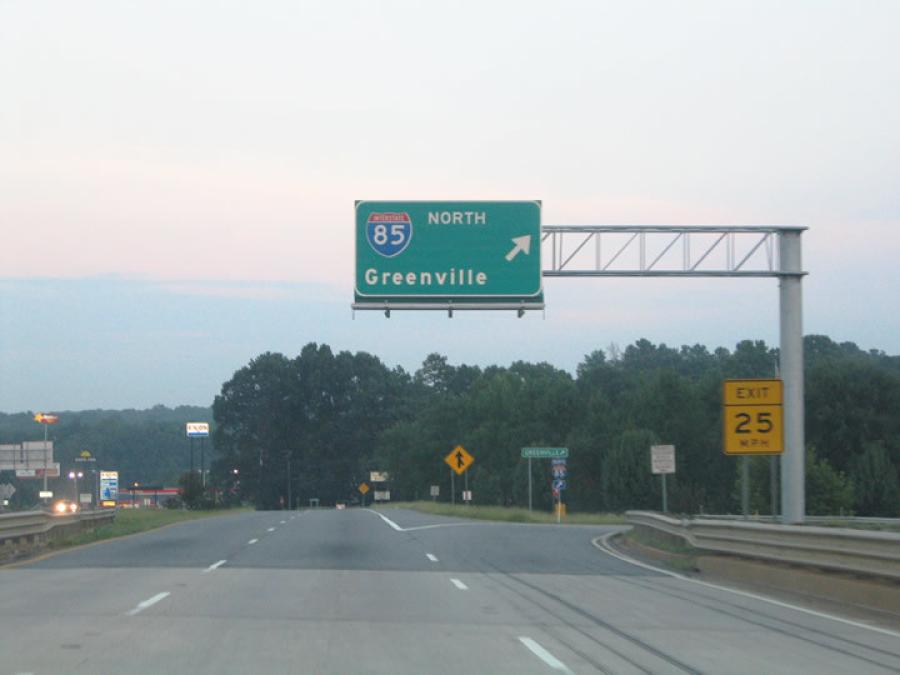 “We are very focused and very grateful,” Hall said of allocating the incoming funds to such projects.

A higher gas tax that took effect July 1, 2017 has brought in millions of dollars to help pay for much-needed improvements to South Carolina's roads and bridges.

According to Christy Hall, head of the South Carolina Department of Transportation, the agency anticipates receiving around $149 million in 2018 for these projects, The State reported. All also said that the DOT has around 3,200 road projects totaling close to $3 billion either started or scheduled.

“We are very focused and very grateful,” Hall said of allocating the incoming funds to such projects.

In 2017, the South Carolina state Legislature passed a bill that raised the state's gas tax by two cents to 18.75 cents per gallon over the next six years, for a total of a 12-cent raise. The bill also raised additional driving fees to help pay for road improvements, and includes close to $100 million in tax breaks, The State reported. When it is implemented in full, the law should pull in about $630 million annually for road work around the state.

According to Hall, the money from the gas tax will go into an infrastructure maintenance trust fund to help pay for the DOT's “ramped up” road program, The State reported. However, revenue is lagging a bit from the law's $200 increase in the sales tax cap on vehicles. Hall said there is no determined reason why, but it could be due to the fact that new processes are still being implemented to collect these taxes. The shortfall isn't enough for the department to “overly be concerned,” Hall said, and will not affect any of the state's road programs, The State reported.

According to Hall, South Carolina's road and bridge work projects are expected to bring 25,000 jobs over the next few years. The road work will take place on most roads across the state, and will include resurfacing jobs and interstate projects, Hall said.

“We're very pleased with our contracting industry,” said Hall. “They have responded just like we asked them to.”

“In the very near future, they'll be a time when you really, probably, will not be able to leave your house to go to work without seeing some sort of road work underway,” Hall concluded.