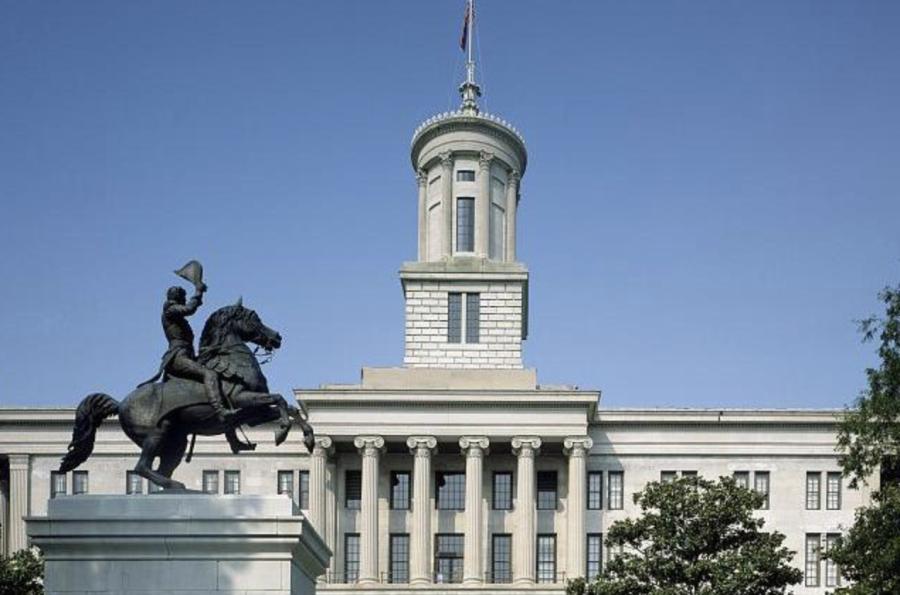 An effort to strip a proposed gas tax hike from Gov. Bill Haslam's plan to boost transportation funding in Tennessee is scheduled for a vote in a key House committee on Tuesday.

The change supported by Republican House Speaker Beth Harwell would rewrite the legislation to instead draw the bulk of the funding for new road and bridge construction from sales taxes paid on new and used vehicles. It would also create new taxes on electric and hybrid vehicles, and increase registration fees.

The proposal does not include any of the tax cuts that the governor has proposed to balance against a gas tax hike. They would include reductions to the sales tax on groceries, corporate taxes paid by manufacturers and the tax on earnings from stocks and bonds.—AP