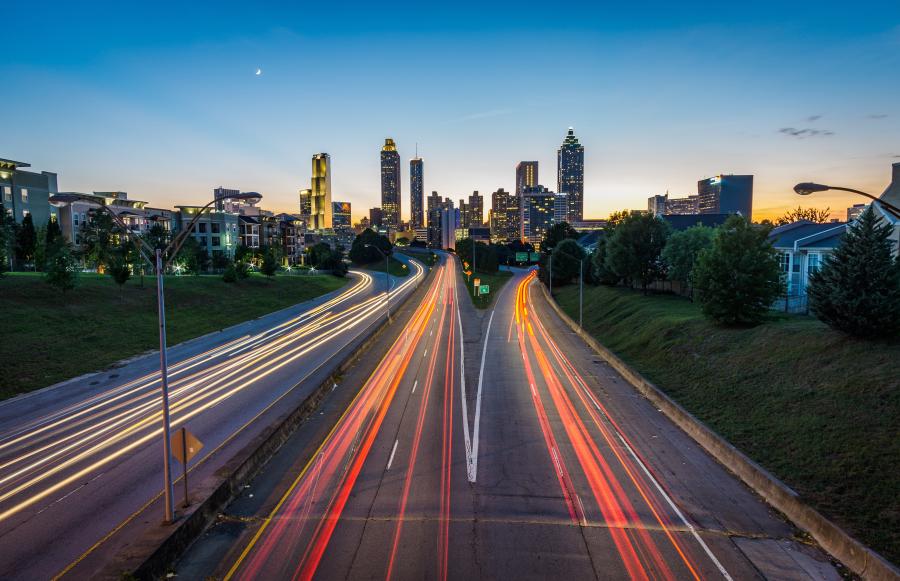 Georgia DOT has awarded 27 construction contracts for statewide transportation projects totaling $127,381,615. These projects were advertised July 20, bids were received on Aug. 17 and contracts were awarded to the lowest qualified bidder Aug. 31.

The largest single investment is a $38 million contract to add additional lanes on 10 miles of State Route 67 from Interstate 16 to the Statesboro Bypass in Bulloch County.

This contract — awarded to Reeves Construction Company Inc. — includes the construction of a bridge over Woodcock Branch River. This project, along with another general construction contract to construct a roundabout on SR 70/SR 92/SR 154 at SR 166 in Douglas County, represent 33 percent of awarded funds, or $42.2 million.

Bridge construction and rehabilitation contracts represent 34 percent of the awarded funds, or $42.6 million. The remaining 33 percent of awarded funds, also $42.6 million, include safety enhancement and routine maintenance projects. These include 11 projects to resurface 98 miles of roadway throughout the state.