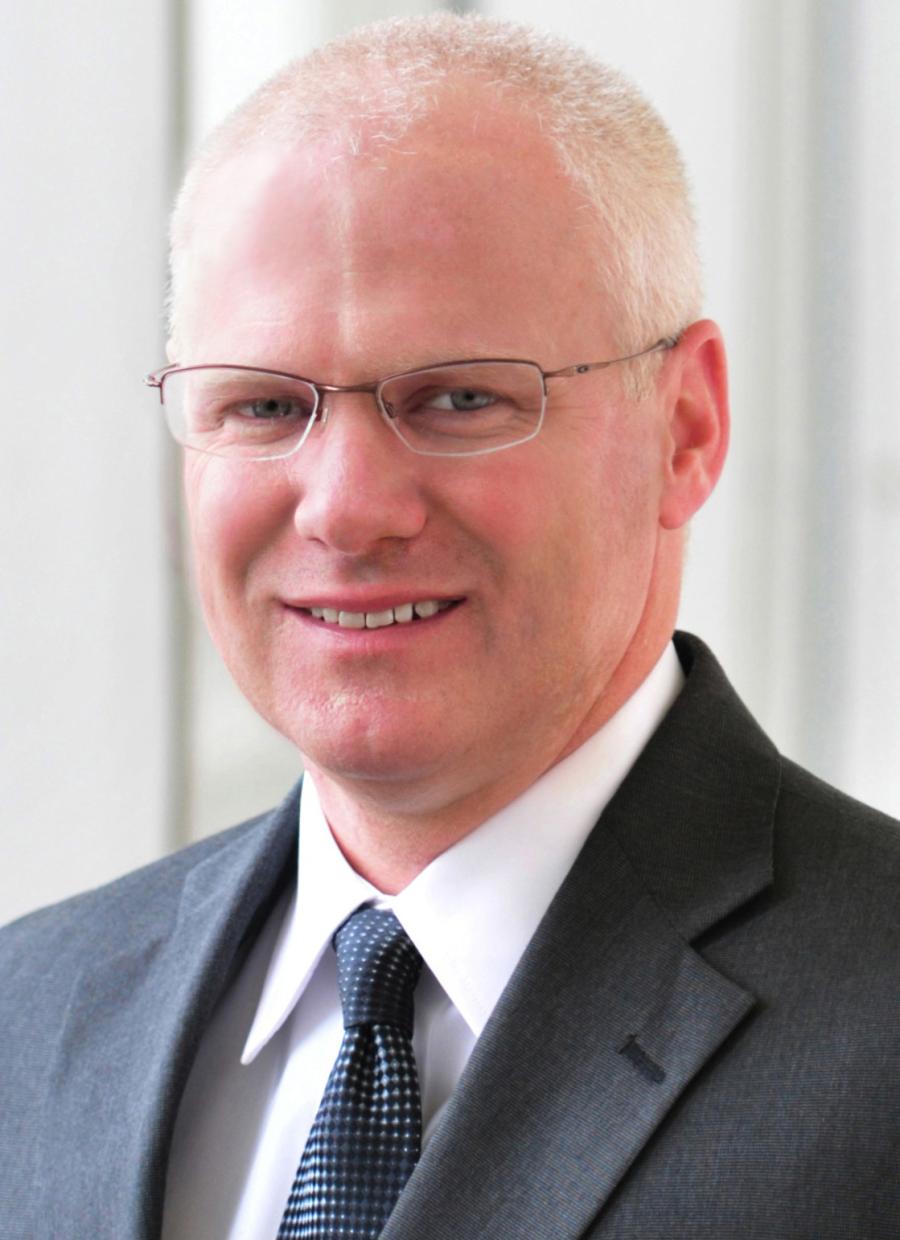 Russell McMurry, commissioner of the Georgia Department of Transportation, has been appointed to a two-year term as chair of the American Association of State Highway and Transportation Officials Council on Highways and Streets.

McMurry — appointed to be Georgia DOT's commissioner by a unanimous vote of the State Transportation Board in January 2015 — began his career with the agency in 1990 as an engineering trainee, working his way up to become chief engineer and then planning director for a brief period before becoming commissioner.

McMurry leads a department with a staff of nearly 4,000 with an operating budget of more than $3.5 billion that's in charge of managing the nation's 10th largest state transportation system.

He also received the inaugural Engineering Influence Award from the American Council of Engineering Companies of Georgia last year in "recognition of his exceptional leadership" in response to the I-85 bridge collapse and rebuild project.

McMurry explained during a panel discussion at the 2019 Transportation Research Board annual meeting in January that transportation today is at a "transition point of time," when new funding mechanisms and mobility options need to be explored and established.

"We need a bridge from where we are today to where we need to be in the future — a VMT [vehicle miles traveled] tax, user fees for electric vehicles, and other ideas in this emerging area," he said.

"We have to think holistically about all of that; about our whole transportation network as an ecosystem," McMurry added. "It's about doing right thing, right time, right place; such as putting transit buses in express lanes that connect back to rail or establishing express bus service into the suburbs. We need to address mobility at the national, state and local level and we have to think about how all of that works together for our transportation future."