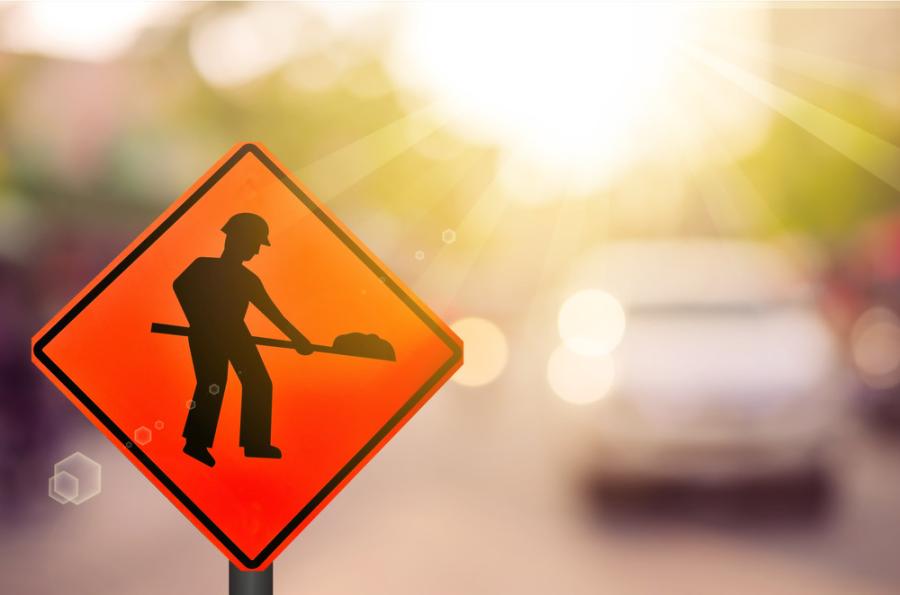 The state Department of Transportation wants to completely rebuild the Oglethorpe Boulevard Bridge spanning the Flint River in downtown Albany.

Georgia state officials say a 65-year-old bridge in the southwestern part of the state should be replaced, and the project could take two years and cost at least $15 million.

The AP reported the state Department of Transportation wants to completely rebuild the Oglethorpe Boulevard Bridge spanning the Flint River in downtown Albany.

The U.S. Highway 82-Business bridge was built in 1953, and DOT spokeswoman Nita Birmingham said it's showing signs of structural wear and tear, including cracks in the bridge deck and support system, as well as corrosion on some steel beams.

The state and federal governments are expected to pay for a new bridge. Officials say Albany residents will need to take detours during construction.

The new bridge will have four 12-ft. lanes, a sidewalk on the north side and a 12-ft. shared use path on the south side, according to GDOT. A barrier would separate the path from travel lanes. Right and left turn lanes would be developed on the western end of the bridge.

The public was invited to drop by the Albany Government Center March 28 to view the proposed project and detour route.

Construction is not scheduled to begin until fiscal year 2022 at the earliest, but it is expected to take 24 months, and business owners and employees are already concerned about the possible impact on their livelihoods.

"It's going to be a mess. The traffic is going to be long, it's going to be hectic, and it will be backed up," Teresa Smith, an employee at the Grille House Restaurant, told WALB news. "I know a lot of the businesses will suffer if people from all four sides of town could not utilize two bridges to come to work, to come to eat, to come to shop."

"On the Oglethorpe bridge, it made me feel unsafe because it would sway and rock when it got really crowded and a lot of cars on that bridge, I felt unsafe being on that bridge," she said.