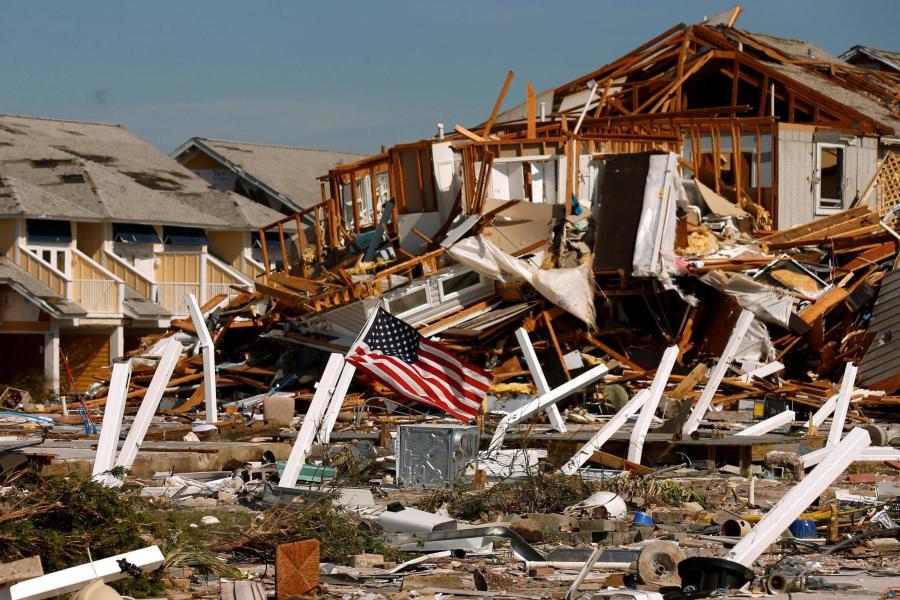 Hurricane Michael has moved through Georgia, leaving damage to homes and businesses, downed trees and power lines, blocked roads and traffic signal outages across the state. In accordance with Governor Nathan Deal's seven-day state of emergency declaration, which was expanded yesterday to include 108 counties located in the south and coastal areas of Georgia, GDOT responded to the storm's impact on a statewide level in partnership with the Governor's Office, Georgia Emergency Management Agency, the National Weather Service and state and local officials.

The week of Oct. 8, Georgia DOT deployed Special Response Teams consisting of nearly 1,400 personnel statewide. In order to respond as quickly as possible once the storm passed in areas expected to be hardest hit by Hurricane Michael, crews were strategically staged in Albany, Tifton, Statesboro and Waycross.

Crews began clearing impacted roadways once the worst of the storm passed, responding to reports of downed trees and debris in the roadways. A total of 247 routes were closed, blocked or reported to have debris during the peak of the storm, including a complete blockage of the northbound lanes of I-75 at milepost 128 near Perry, which has since been cleared and all lanes reopened. Crews are actively working to clear and reopen any routes that remain closed. Priority routes will be cleared first to ensure the public maintains access to hospitals, trauma centers and other public facilities.

An estimated 300 traffic signals operated by Georgia DOT are currently experiencing possible outages. Motorists who must drive today should always treat a flashing red and non-operational signal as a four-way stop. Drivers are advised to stop, look in all directions, and proceed only when safe to do so.

Motorists are encouraged to always ensure their safety and be cautious of strong winds, flooding, downed power lines and the remaining potential for falling trees.