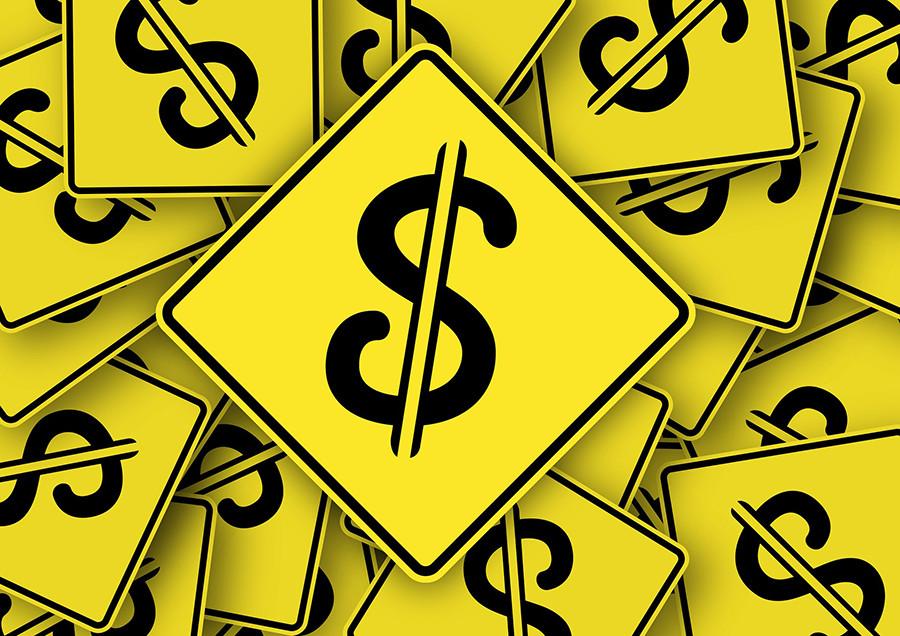 The Georgia Department of Transportation (GDOT) announced in late May that it had awarded 19 construction contracts for statewide transportation projects totaling $113.5 million.

The largest of the GDOT's new investments, worth approximately $58.2 million, was awarded to CMES Inc., for a widening and reconstruction project in Cobb and Paulding counties. CMES crews will perform the work on nearly 6.25 mi. of roadway on Georgia State Route 360, from SR 120 (Charles Hardy Parkway) to SR 176 (Lost Mountain Road). As part of the project, the installation of an intersection video detection system (VDS) is included.

According to the GDOT, this contract represents 41 percent of the awarded funds.

The second largest contract, valued at $30.2 million, was awarded to G.P.'s Enterprises Inc., a heavy construction company in Auburn, Ga. The firm will provide interchange construction on U.S. 29/SR 316 at SR 11 in Barrow County. In addition, plans call for the construction of a bridge and its approaches on SR 11.

This contract, along with three other bridge construction contracts, represent 24 percent, or $33.9 million, of the awarded funds. The remaining 35 percent of awarded funds, worth approximately $50 million, is allotted for resurfacing, safety and bridge rehabilitation projects at various locations throughout the state.

Knight & Associates in Atlanta was awarded the $2.9 million contract.

Project bids were received on April 17 and contracts were awarded to the lowest qualified bidders on May 1. The April awards bring the total construction contracts for Fiscal Year 2020 to $614 million. Fiscal Year 2020 began July 1, 2019.

Contractors and consultants, including Disadvantaged Business Enterprises (DBEs), registered small businesses and veteran-owned small businesses interested in bidding on infrastructure projects or performing work, must prequalify with the Georgia DOT.