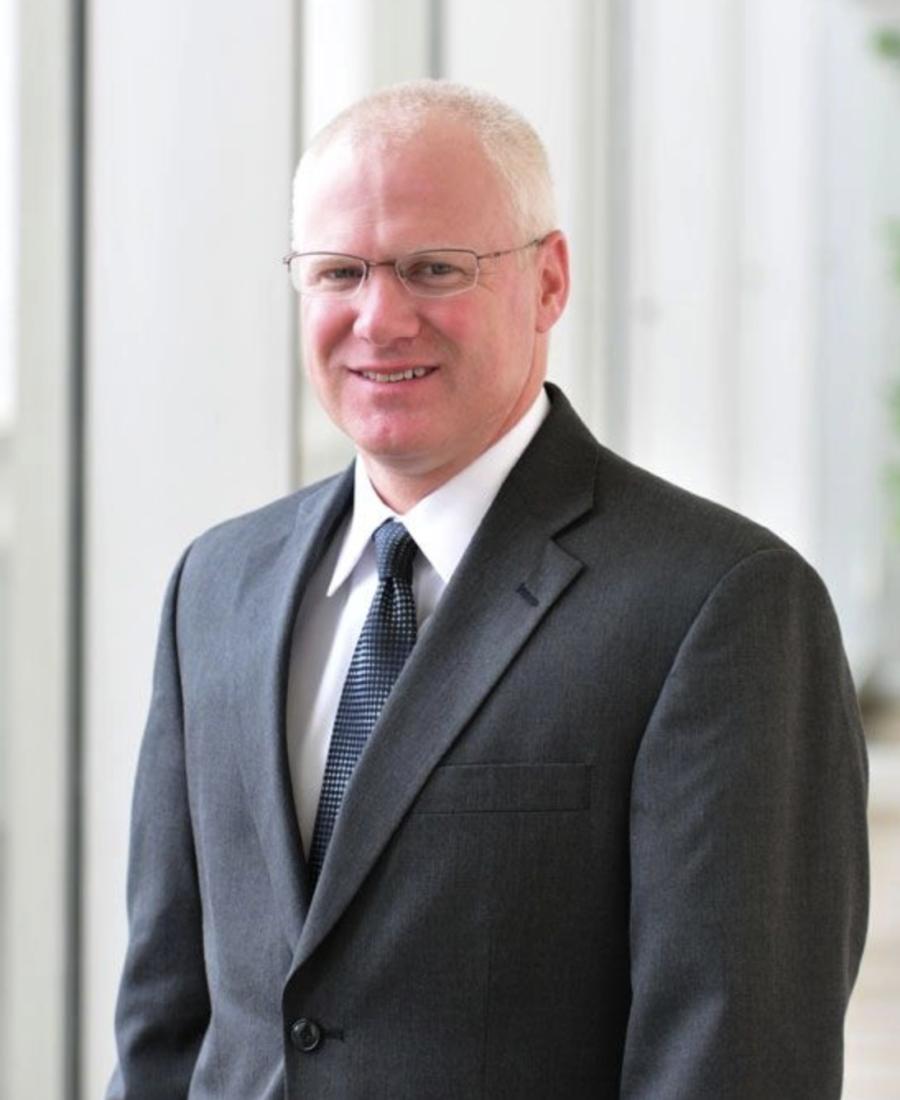 A bridge collapsed after a huge fire erupted on Interstate 85 in Atlanta during the early evening of March 30. After arriving at the scene, emergency services were forced to close down the northbound side of bridge and shortly afterwards the bridge collapsed completely. Having been a major artery of the road in one of the busiest stretches of road in the U.S., this of course has cut off many of the areas commuters and caused lots of concern about how soon the essential bridge will be replaced.

Georgia DOT Commissioner, Russell McMurray, spoke in response to the disaster and what steps the department will take to alleviate traffic while clean up and repair are going on. In a statement, he made to the public that went public via local news coverage, McMurray assured people that the Department of Transportation was on the site of the bridge fire before it was out and assessing the situation.

He went on to describe a situation in which 350 ft. of the bridge on both the Northbound and Southbound sides will have to be replaced along with the support columns for the bridge itself. Demolition of the site will take place over the weekend and is expected to run into the Monday morning commute as well.

After speaking to the Governor of Georgia [Nathan Deal], Transportation Secretary Elaine Chao has authorized the release of $10 million to advance the replacement of this damaged area. This solves the finance part,but the question still lies on how long it will take to complete the fix and have the bridge reopen to traffic.

“The big question on everyone's mind is how long will this take to repair? We are not able to give you a firm estimate, but this will take a couple months to get this rebuilt. Again, that is over 750 feet of bridge that has to be removed and totally rebuilt. That is no small feat, but we are up to the challenge.”