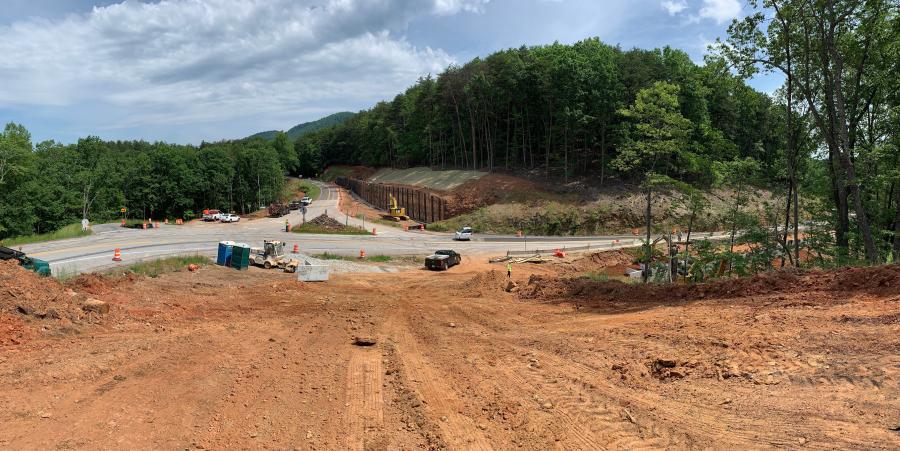 With roundabouts numbering in the hundreds, Georgia is no stranger to the circular intersections billed as being the safer alternative due to their fewer points of conflict, slower speeds and assisted decision-making. But one roundabout project currently under construction in the northern part of the state is earning attention not for the increased traffic control it will bring, but the feature at its center.

Roundabouts first started appearing in the Peach State during the early '90s, explained Chris Raymond, state traffic operations supervisor of the Georgia Department of Transportation. From there, they began showing up a few at a time, and today 65 more are currently under construction and another 65 are in various stages of planning.

In 2010, GDOT enacted a policy change requiring roundabout feasibility studies for all intersections in the state. The transition toward more roundabouts really picked up momentum around 2013, when more than 40 of the intersection traffic controls on state highways were this type of junction and roundabouts appeared on more than 160 local roads. The move toward the traffic controls is driven by its potential to solve safety and capacity problems at some intersections. 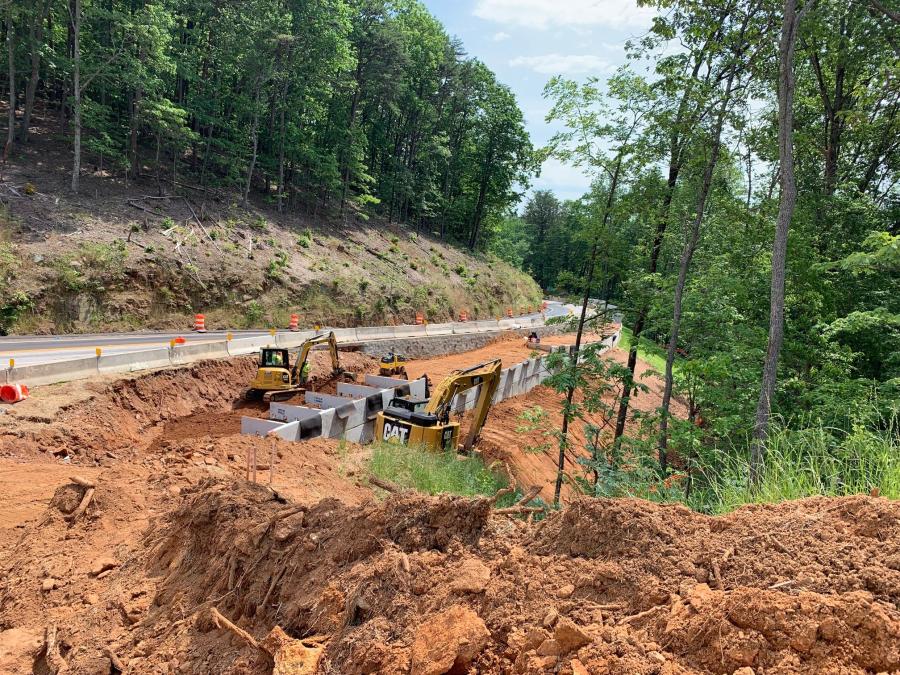 But the $4.8 million roundabout being constructed at State Routes 9 and 60 in Lumpkin County is different from any other in Georgia. At its center is a pile of stones believed to the burial mound of Cherokee Princess Trahlyta. According to Roadside America, folklore maintains that the beautiful princess was kidnapped and taken from her home by a suitor she rejected. As she was dying, she begged to be buried by the mountainside that was her home. Over the years it became the custom to drop a stone on the mound, known as Stone Pile Gap, for good luck. Mess with the mound, and you may well be cursed.

"Because of its sensitive nature, the roundabout is designed to go around it," said Daniel Trevorrow, traffic operations supervisor. "We typically don't do things like this." Since it is a possible burial site, crews are working under tight guidelines with orange temporary fencing separating the mound from workers and existing traffic, Raymond said.

"We will be installing a small retaining wall around the pile that we are absolutely not to disturb," Raymond stated. "There are some very complicated staging plans. Roundabouts are not typically as complicated or expensive as this. It's a unique and interesting project. At no time will the burial mound be disturbed."

While this roundabout presents some unusual challenges, others can be difficult to manage as well. Construction often occurs while local traffic is maintained. The intersection must generally be widened and an island, typically concrete, is built at the center. Figuring out how to construct the island and allow the concrete to cure while maintaining traffic is often one of the more difficult hurdles. Topography also plays a big role.

"It is fairly challenging, especially when you have rolling hills in mountainous regions," said Trevorrow. "It's very difficult to stage traffic around a roundabout while it is being constructed. In our more southern region, where it is relatively flat, the staging is much easier. When they're widening the roadway, it doesn't require so much fill and the staging is not so expensive."

"We get a lot of people reacting negatively to them," Trevorrow said. "You see a lot of negative comments, but then we have gotten some really nice testimonials from people who were vocal but came around and said they would happily eat their words and that they felt a lot more safe. We have some towns now requesting roundabouts."