More than 1,400 people have jumped to their deaths since the bridge opened in 1937. 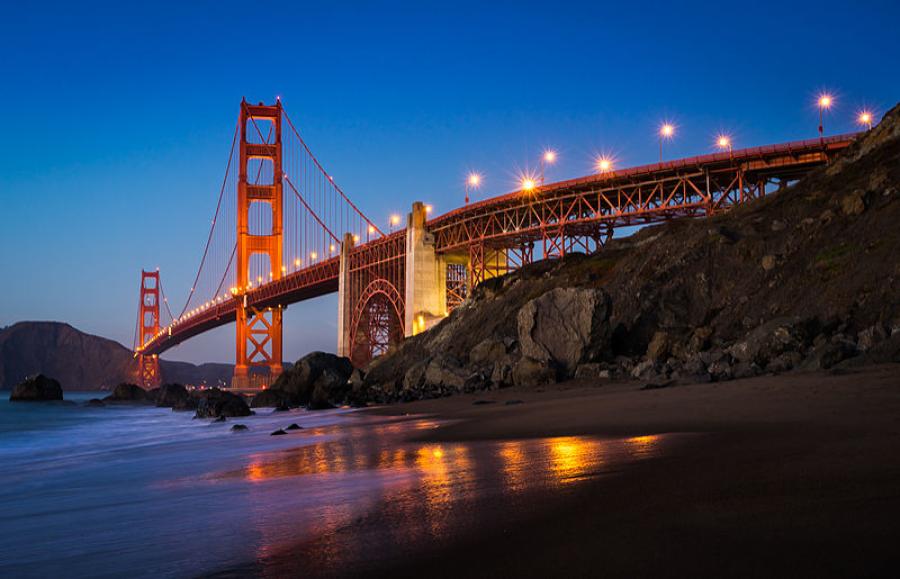 SAN FRANCISCO (AP) A suicide barrier expected to be installed on the Golden Gate Bridge later this year may be delayed due to high costs.

KNTV-Television reported the project was estimated to cost $76 million but the two companies that entered bids say the job would cost between $142 million and $174 million.

Bridge District spokeswoman Priya David Clemens said engineering staff will take a few weeks to go line item by line item on the bids. She said that if engineers can't find any cost savings, district officials will likely have to delay construction until more funds can be allocated.

More than 1,400 people have jumped to their deaths since the bridge opened in 1937. Most jumpers suffer a grisly death, with massive internal injuries, broken bones and skull fractures. Some die from internal bleeding. Others drown.