After an unprecedented year off, the GOMACO Invitational #39 returned, welcoming guests from the United States and Canada back to enjoy one another's company and a few rounds of golf. The weather did not disappoint, cool mornings gave way to sunny afternoons making for perfect golf weather.

The GOMACO Invitational began on Sept. 14, with the Putting Tournament. Computer generated teams of two battled it out on four different greens at the Ida Grove Golf and Country Club, with the top team from each green advancing to the Putting Championship. Crowned this year's putting champions were Andru Small of Terry Equipment, Bloomington, Calif., and Mike Leinbaugh of GOMACO, Ida Grove, Iowa.

On Sept. 15, the Invitational Scramble best-ball tournament began mid-morning on the four area golf courses: Ida Grove, Holstein, Mapleton and Odebolt. Computer-generated teams of four played 18 holes, after which each course champion advanced to the Championship round played at the Ida Grove course. 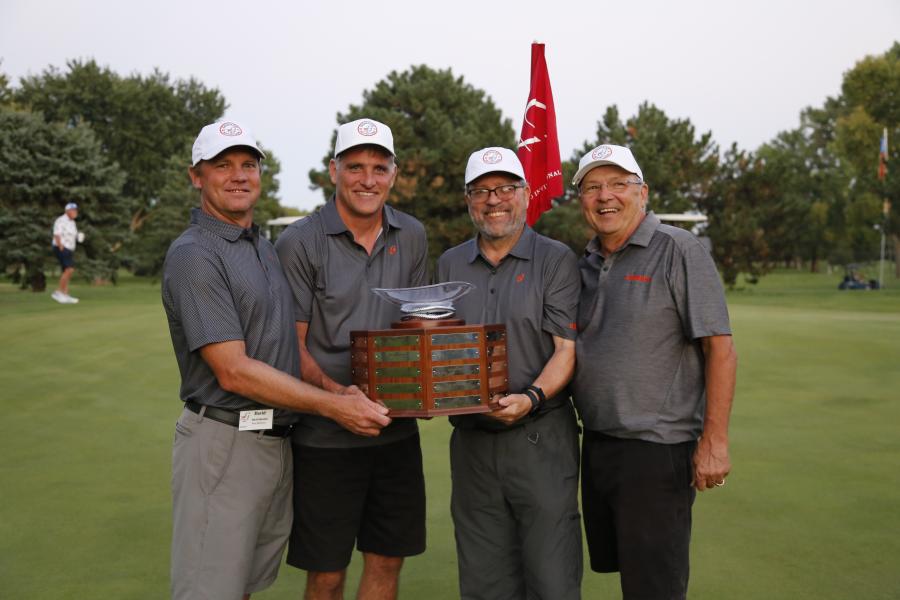 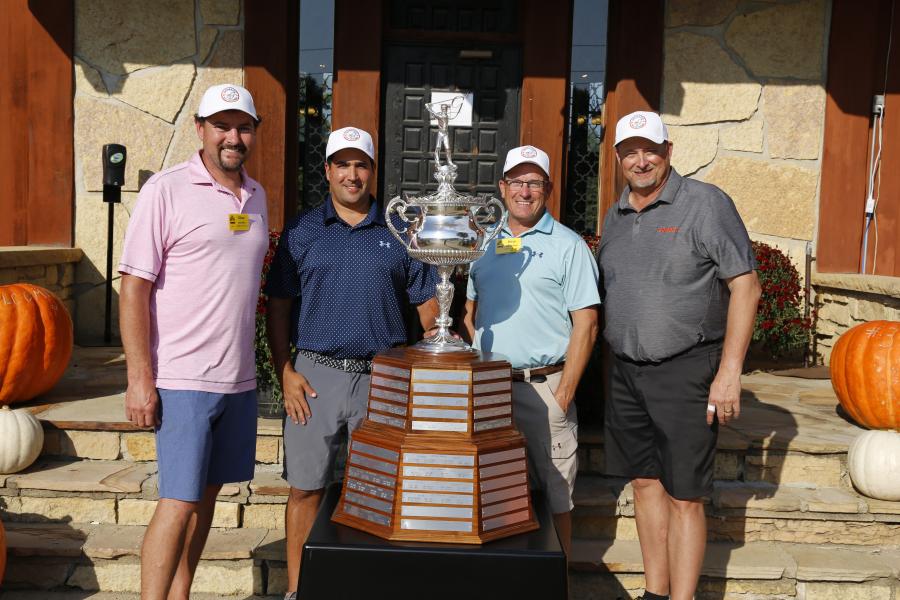 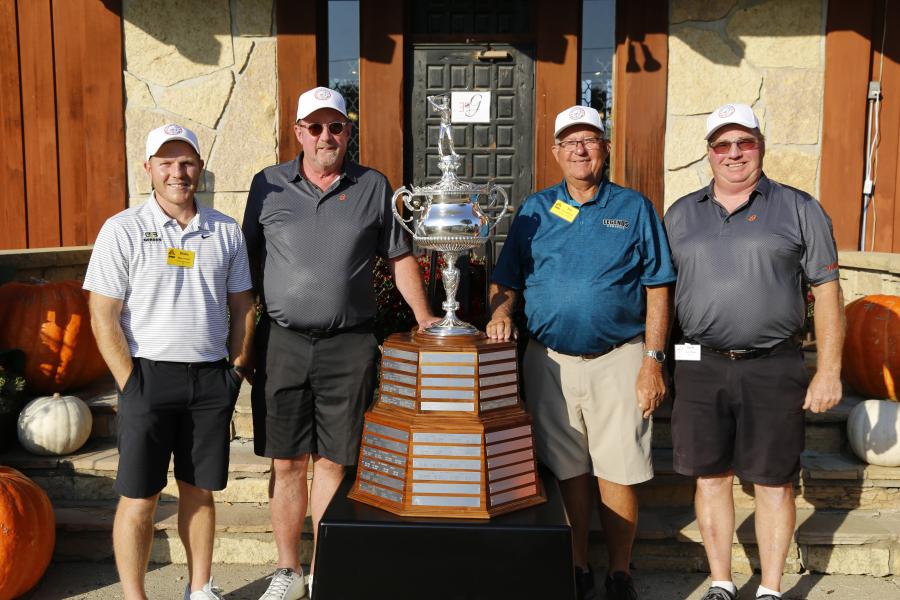 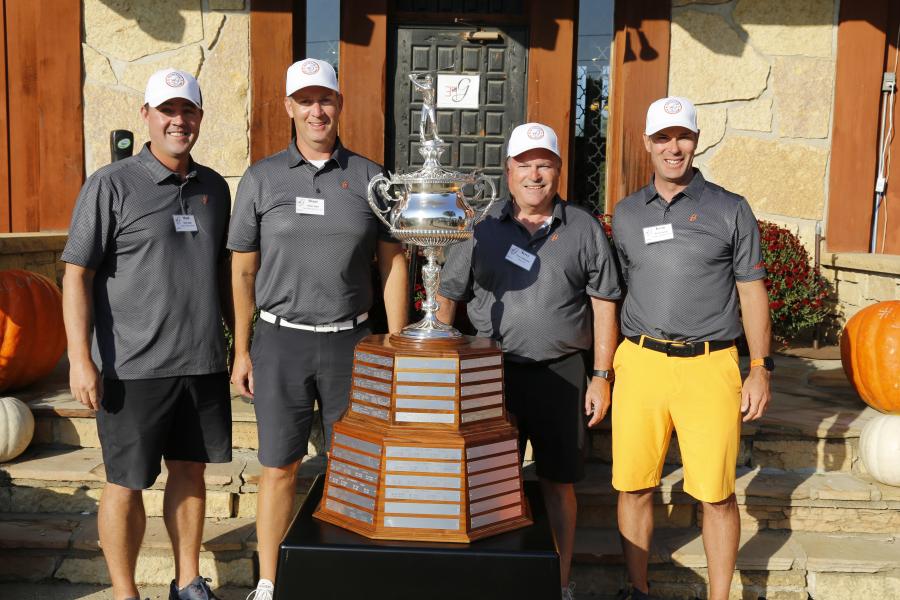 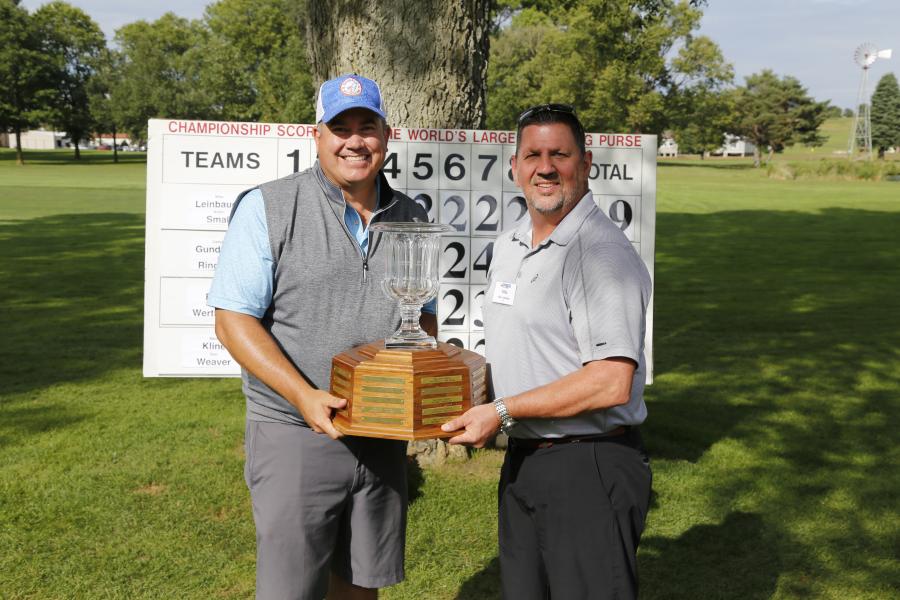 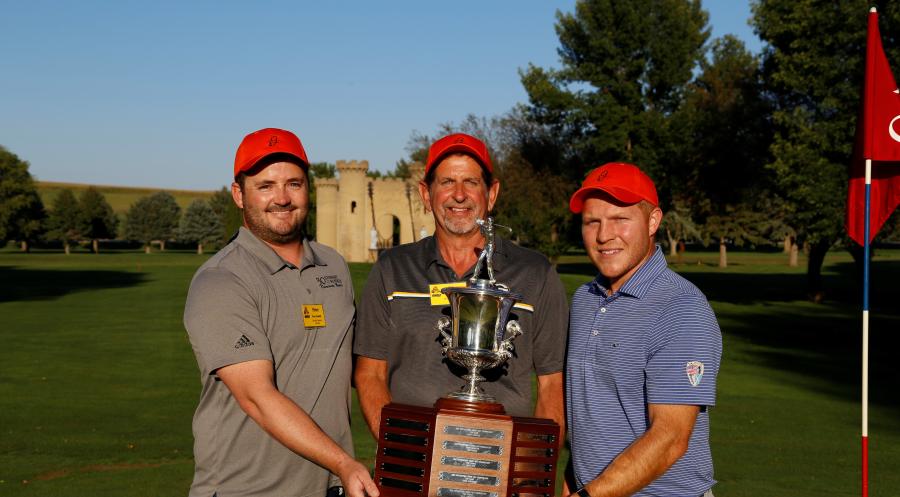